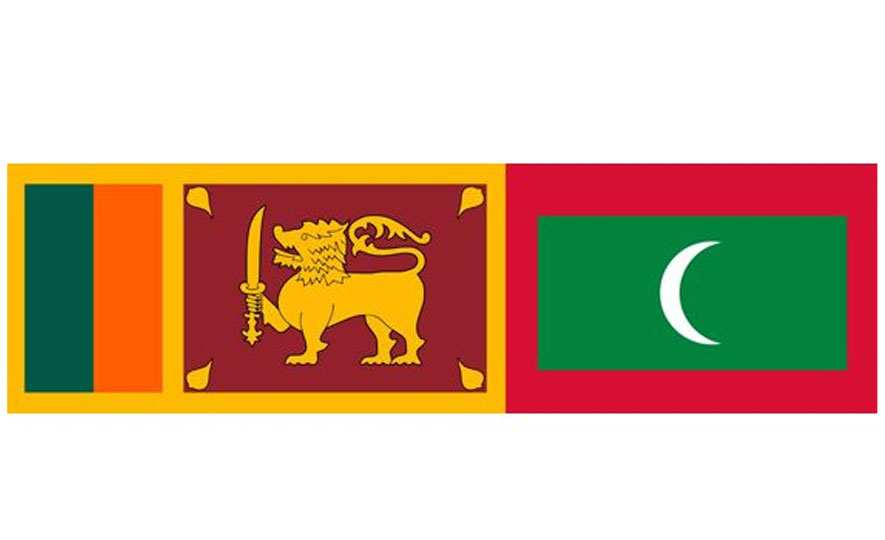 Head of the Maldivian delegation Quasim Ibrahim addressing business entrepreneurs at the Maldives-Sri Lanka interactive business session on Tuesday said that the Maldives and Sri Lanka had been enjoying a unique friendship born of traditional ties in ethnicity, language and culture. These bonds signified historical ties that date back hundreds of years. The relationship had been served well by geographic proximity, frequent travel and brisk trade.

The session was organized by the Sri-Lanka Maldives Bilateral Business Council in association with the Ceylon Chamber of Commerce and was held at the Hilton.

He pointed out that diplomatic relations between the two countries were established on July 26, 1965 - the date of independence of the Maldives. The Maldives and Sri Lanka were the founding members of the South Asian Association for Regional Cooperation (SAARC). Bi-lateral cooperation agreements existed in a variety of fields, including education, defense, air services, cultural cooperation, visa and consular matters, economic and technical cooperation, science and technology, seafaring and intelligence sharing.

Ibrahim emphasized that the vision of the Maldivian government would be to become a high income, resilient and inclusive economy by laying the foundation to diversify the economy to new sectors and industries. The government had formulated a policy to establish free trade and economic zones and to diversify the financial services sector through the development of a modern legal regime for financial services; attracting international banks and other financial institutions; building reputation of Maldives financial services and attracting investment funds/ venture capital.

Sri Lanka Export Development Board Directress Jeevani Siriwardena said that the key economic targets of Sri Lanka would be a sustained progress towards US $ 100 billion economy and US $ 4,000 per capita income by 2016.

She said that bilateral trade between Sri Lanka and Maldives had been growing rapidly in the midst of competitive markets in the region. Sri Lanka's main exports to the Maldives included processed food, insulated wires and cables, fresh fruits and vegetables, confectioneries and bakery products.