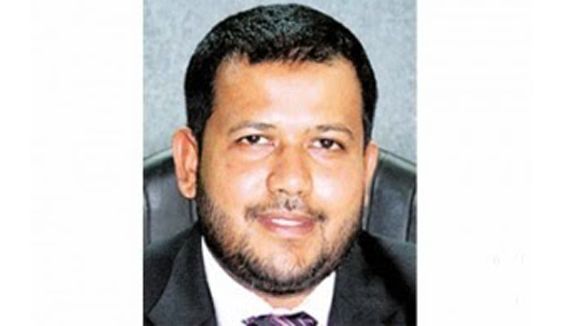 Sri Lanka will continue to receive the benefit of the European Union (EU) GSP facility for another 10 years beginning from January this year, Industry and Commerce Minister Rishard Bathiudeen said yesterday.

He said the EU has been Sri Lanka’s largest trade partner next to the United States and the bilateral trade volume exceeds US $ 5 billion a year.

The minister added that more than 87 countries have lost the EU GSP facility from this year with the activation of the new GSP Scheme approved by the European Parliament in June last year effective from January 1 , 2014.

“The number of countries that enjoyed this facility up to the end of 2013 has been reduced from 177 to 90 with the activation of the new GSP scheme,” he said.

The minister added that 20 countries that have achieved high and upper middle income levels will not receive preferential access to the EU market from this year.

Minister Bathiudeen said that EU is 500 million strong economy that holds a promise “The EU is also one of the most diversified investors in Sri Lanka, with leading European companies operating in almost all sectors of economy-specially, Fast Moving Consumer Goods (FMCGs), higher education, apparel, infrastructure, manufacturing, agro, technology and even in strategic development projects,” he said.

The minister added that there is an increase in terms of trade and balance of trade between Sri Lanka and European Union.