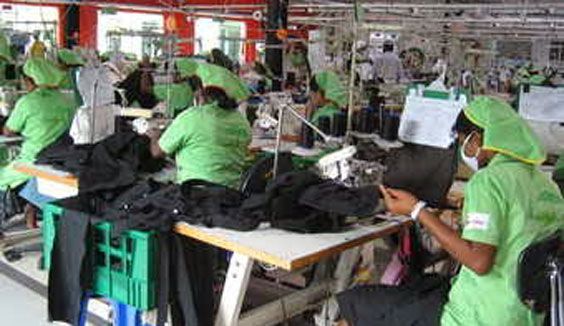 Piyatilake is also hoping to gain extra leverage from planned trade agreements. "We have made several representations to the Sri Lankan government to explore the option of entering into preferential treatment agreements with several countries including China, Japan, India, Brazil and Russia, which will benefit our sector immensely," he explained.

Tuli Cooray, the JAAF secretary general, added that the 2013 figures were particularly encouraging given the original export sales target for last year was US$4bn. In 2012, Sri Lanka clothing and textile producers exported US$3.8bn worth of products.

Most sales were made to customers in the United States and Europe, with more than US$1.9bn of clothing exported to the European Union and US$1.8bn to the US.

Meanwhile, discussions are already underway between the Sri Lankan and Chinese governments for a possible free trade agreement which officials predict will be finalised and signed this year (2014).

The Sri Lankan apparel sector is particularly optimistic about this potential deal as it views China as a key emerging market, ripe for well-priced Sri Lankan exports.