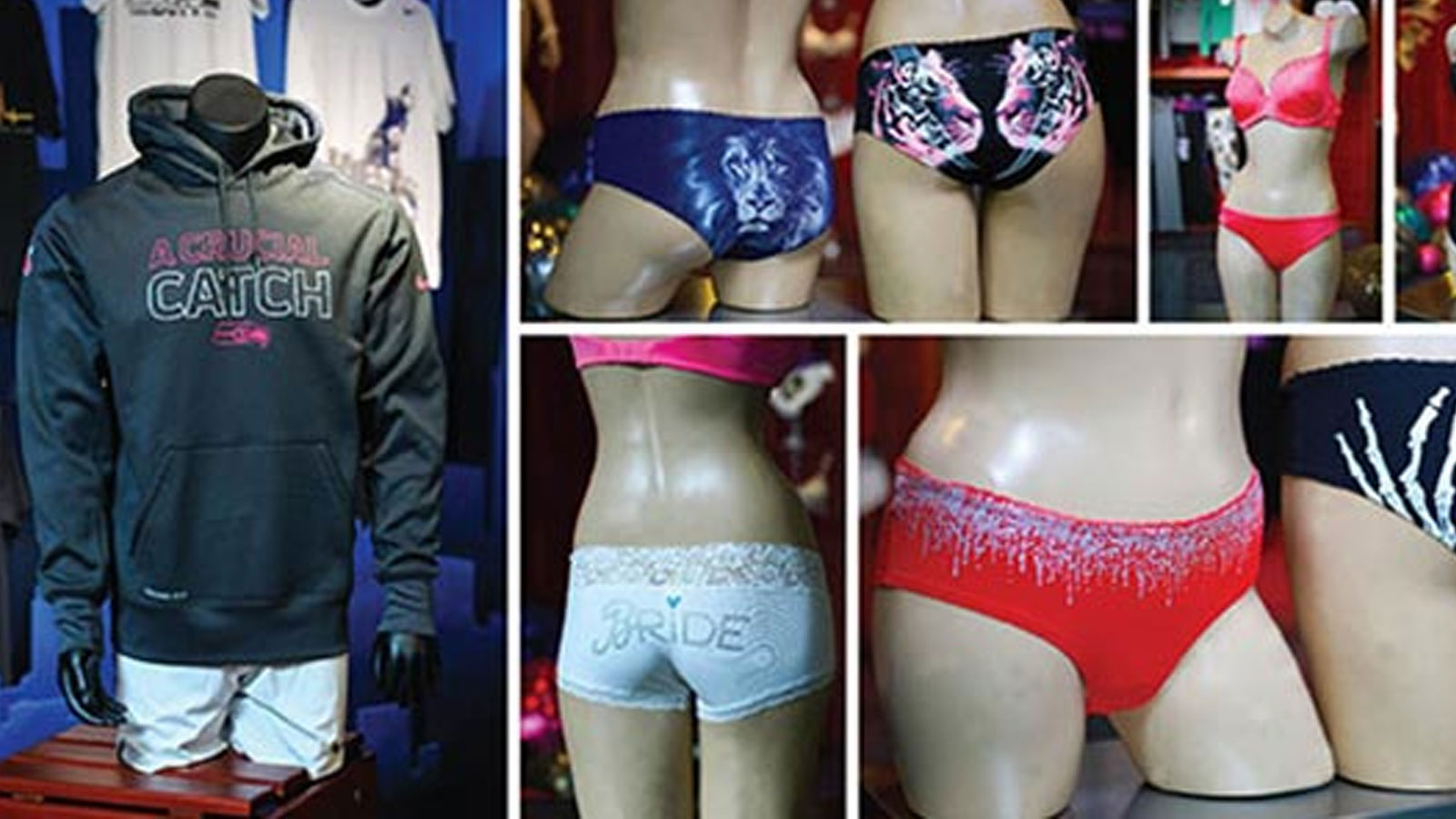 Antler was founded in 1984 by Mr. Ananda Jayasinghe, widely renowned as the undisputed “Father of screen printing” in Sri Lanka. In 1994, Antler Fabric Printers started its journey as a BOI registered printer for the apparel industry. Since then, Antler has been pushing the boundaries to attain many innovations for the growth of the industry. Among those many “firsts”, in 1995, Antler developed the first Water based and Plastisol inks in Sri Lanka; later in 2000, Antler was first to drive the automation of screen-printing in Sri Lanka. Antler then took the lead to introduce many innovative product varieties among which a notable few were the presentation of different varieties of Embellishments and Sublimation.

Antler plays a pivotal role in establishing the craftsmanship of the screen-printing industry, the Craftsman Guild created by Antler founder in 2006, deliberately focus on continuous sustenance of the invaluable knowledge and experience of the highly skilled craftsmen of Antler.

Today, Antler stands, with state of the art technology that can be transformed to endorse the ever-changing fashion industry, in its demands for creative products and processes. Antler remains to be the first mover and innovator in the industry as they are maintaining their guiding philosophy of preserving the core and stimulating progress with the aim of reaching world-class standards and providing total solutions for screen printing and embellishments 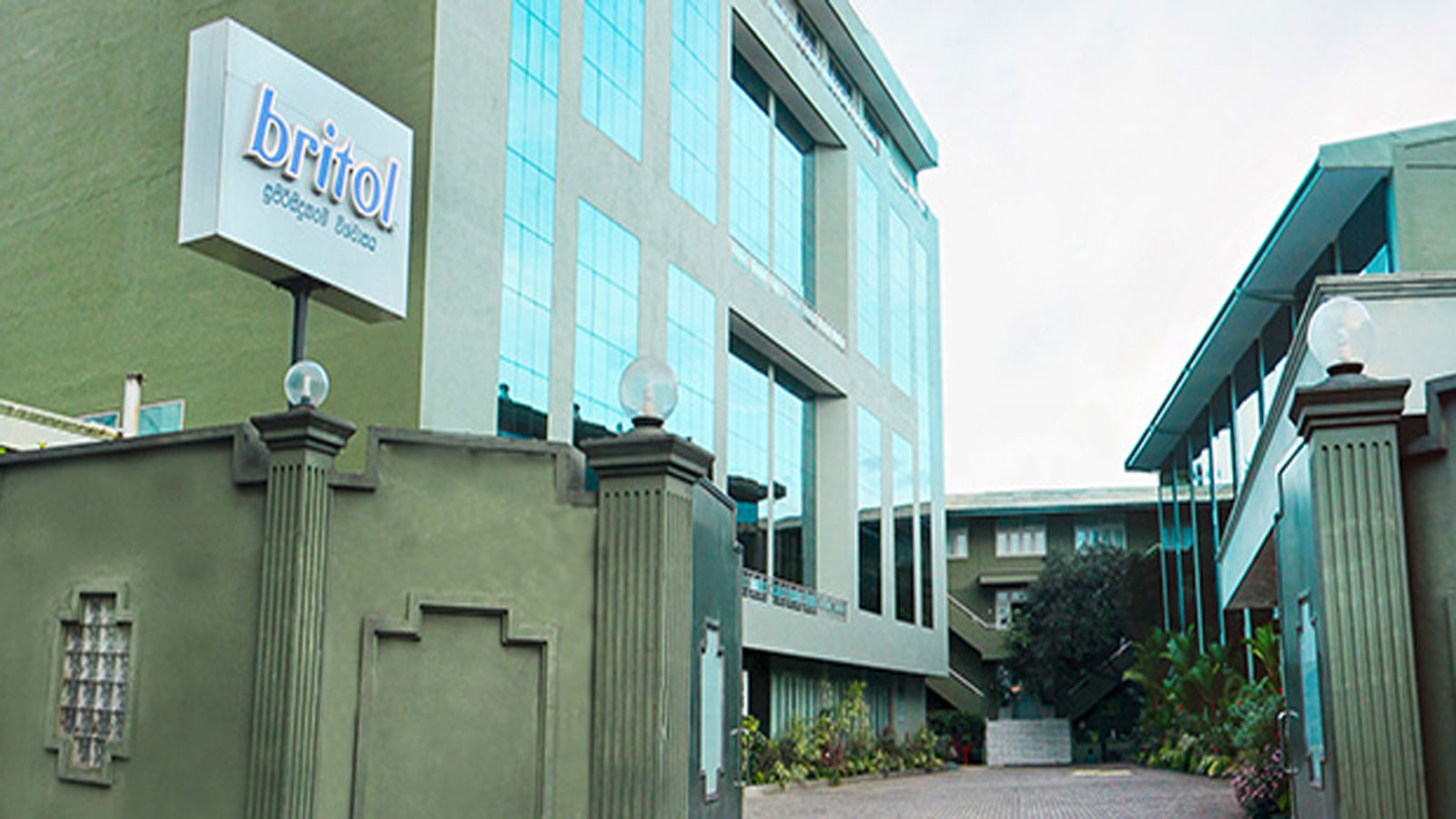