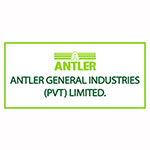 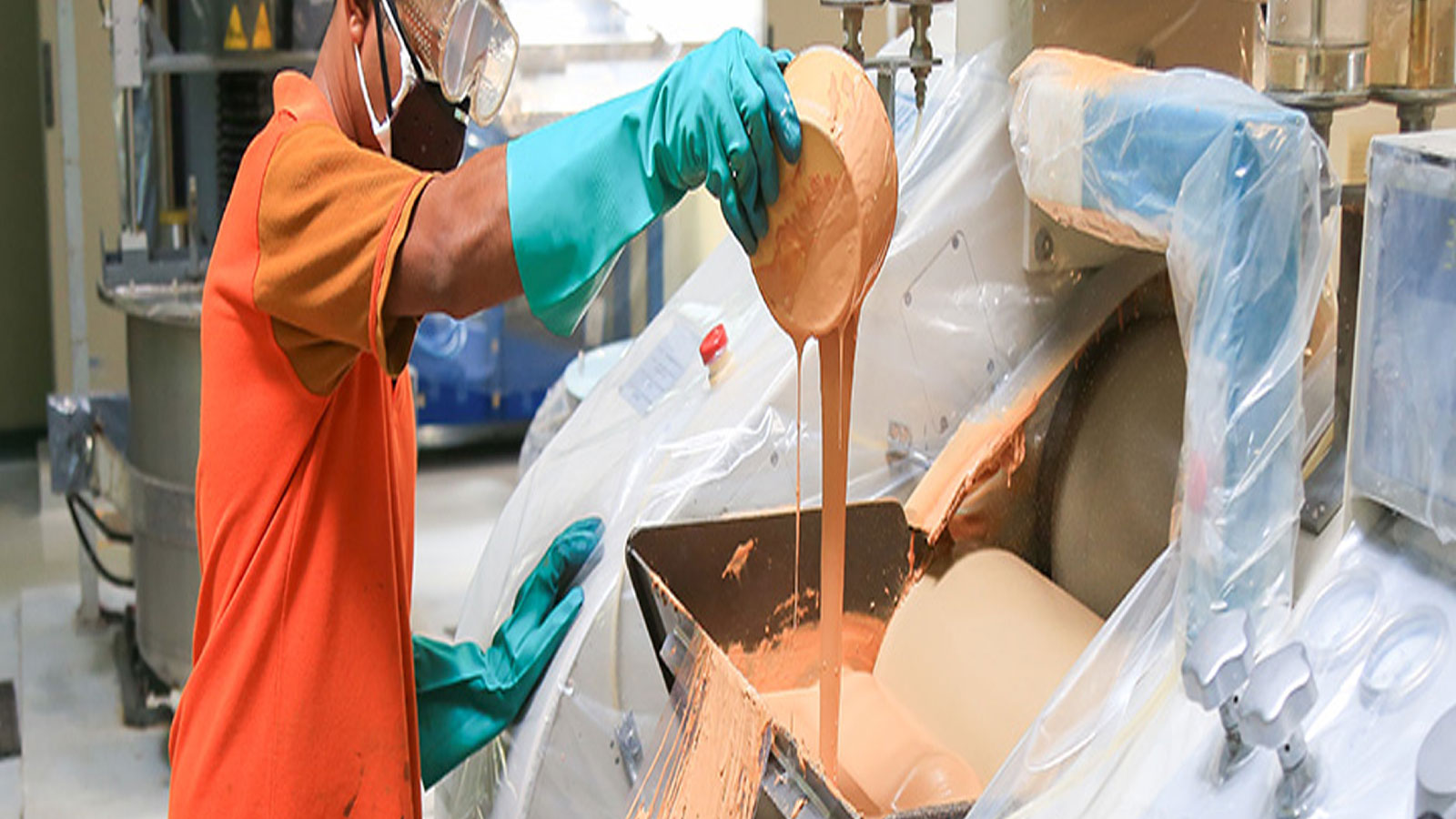 In Antler’s screen printing inks manufacturing journey, Antler has been able to protrude many firsts. Around 38 years ago, Antler made a breakthrough ink system to print shoes and shoe laces. In 1995, Antler then introduced the first Plastisol ink systems to Sri Lanka. Later on, they introduced the first Water Based system to Sri Lanka. Antler also gained a first by developing a state of the art facility under the Board of Investment in Sri Lanka.

Today, Antler General Industries drive for a capacity of 20Mt of finished products per month. In addition, complete with state of the art German technology, Antler can facilitate a production of 50Mt per month. 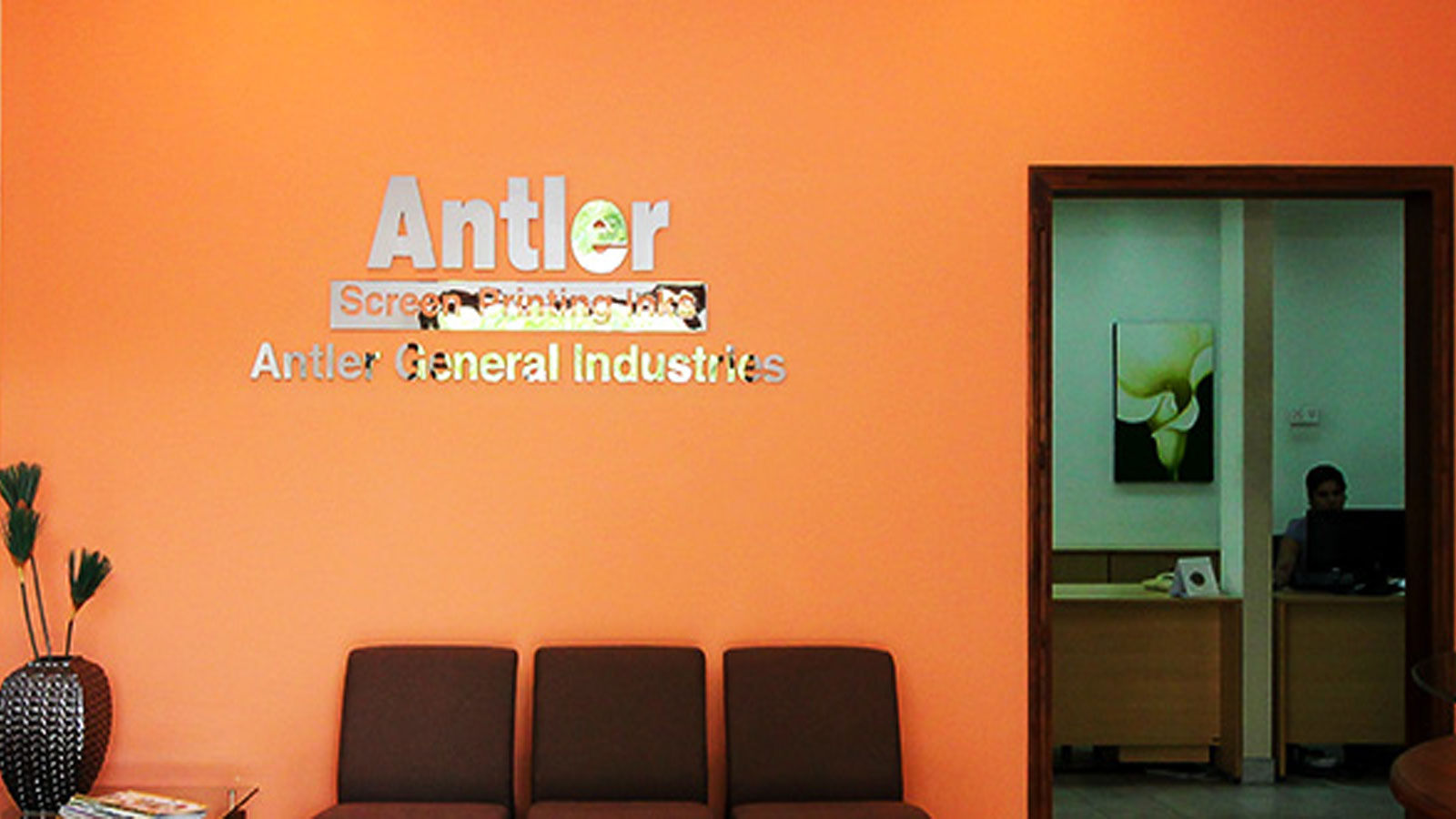