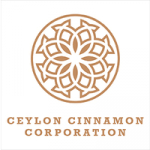 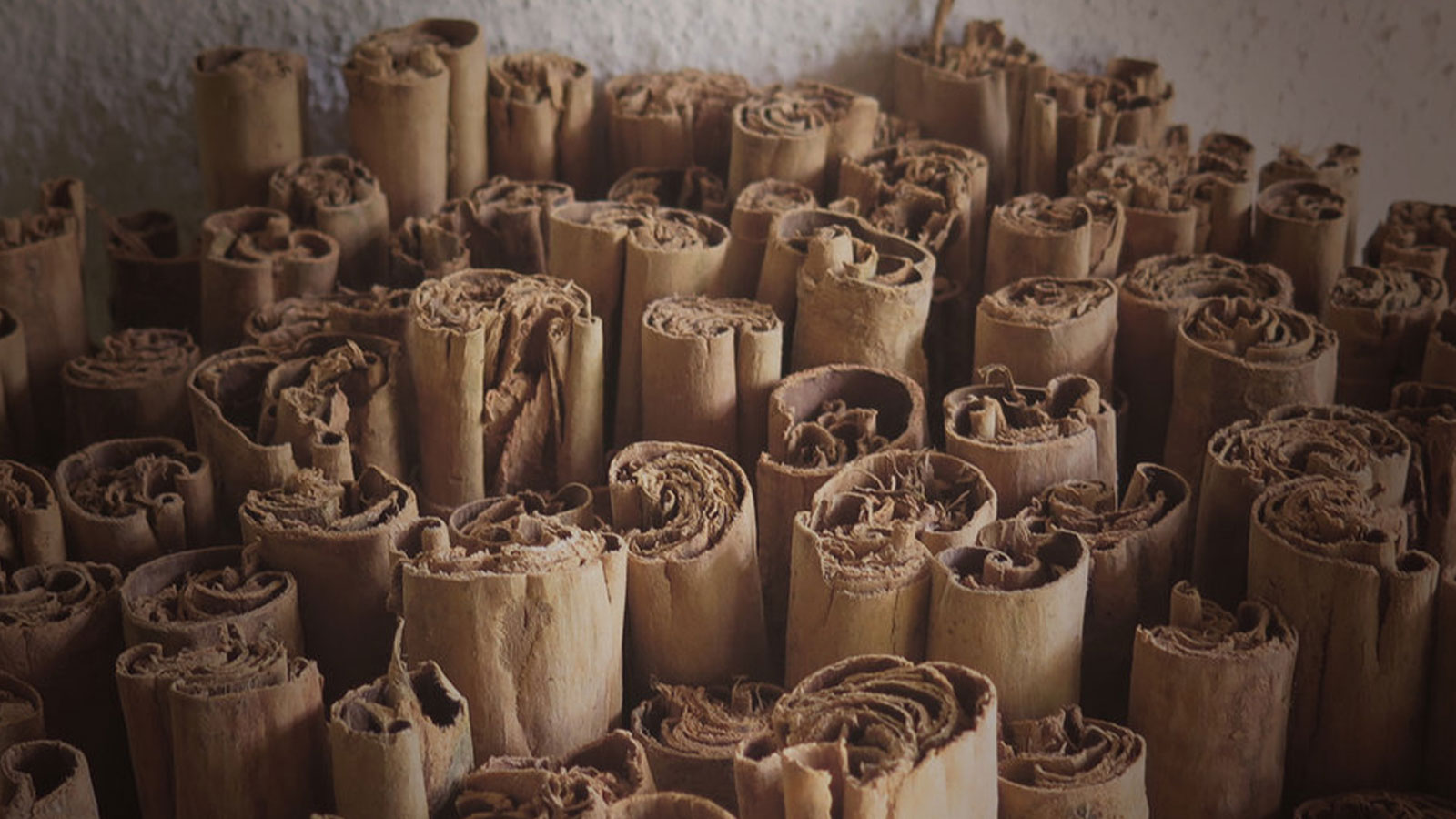 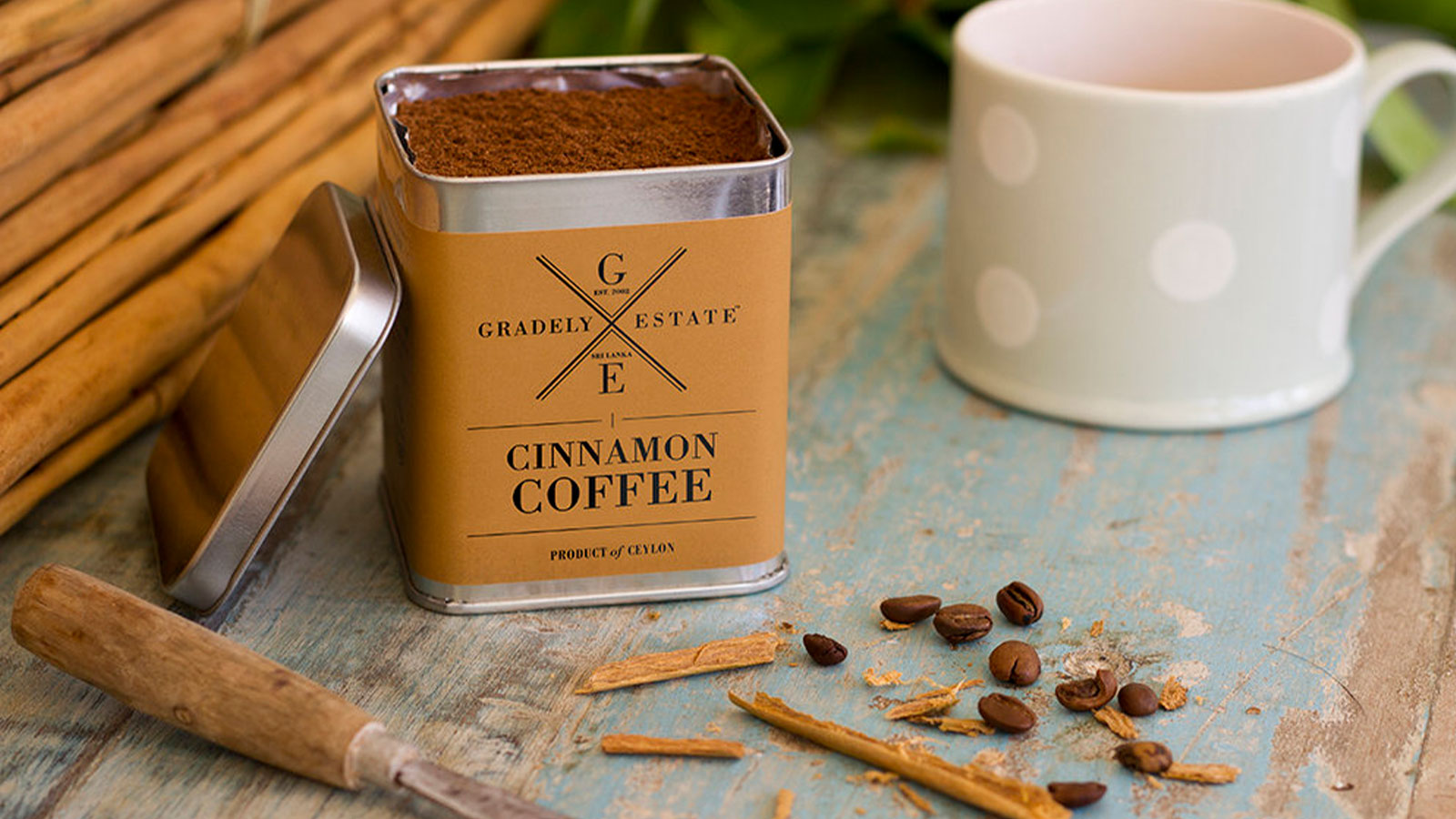 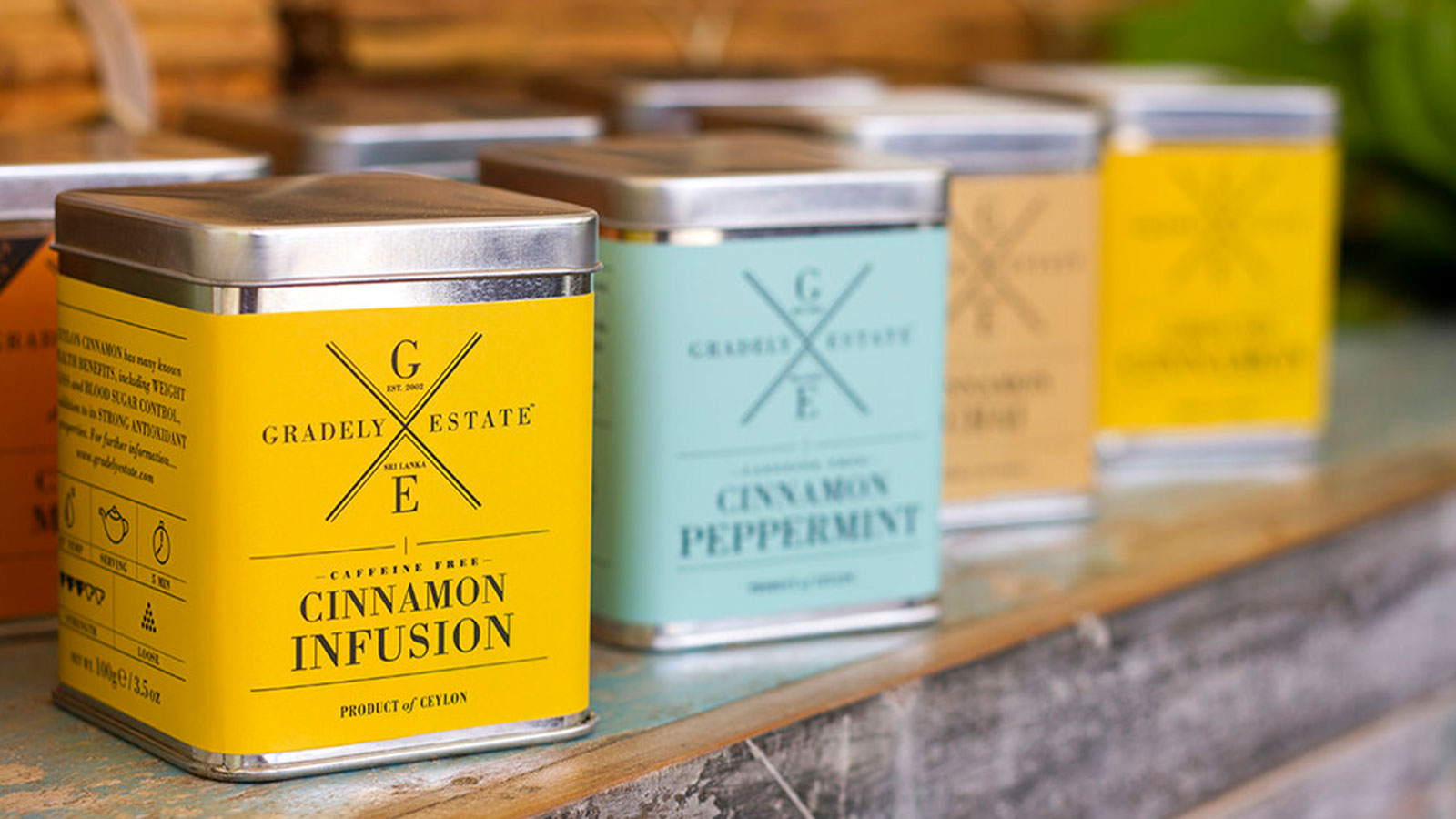 The Ceylon Cinnamon Corporation was founded in 2002 when 30 acres of disused estate in Sri Lanka’s Galle District was purchased by founder and Chairman Aaron Russell-Davison. When Aaron first visited Sri Lanka in 1989, he knew he would return one day.  In the meantime he worked in investment and the teardrop isle endured two civil wars. As serendipity would have it, he returned to Sri Lanka in the early 00s and purchased a disused tea estate on the south coast.  An old sign which read Gradely Estate was found on the land, the name stuck. A year later, a few acres of cinnamon were found in the Gradely’s jungle and for the next 3-6 years Aaron and his team methodically planted cinnamon across this and neighbouring land he purchased when it became available. By the time 2016 arrived, Aaron and his family had decided to move to the island. 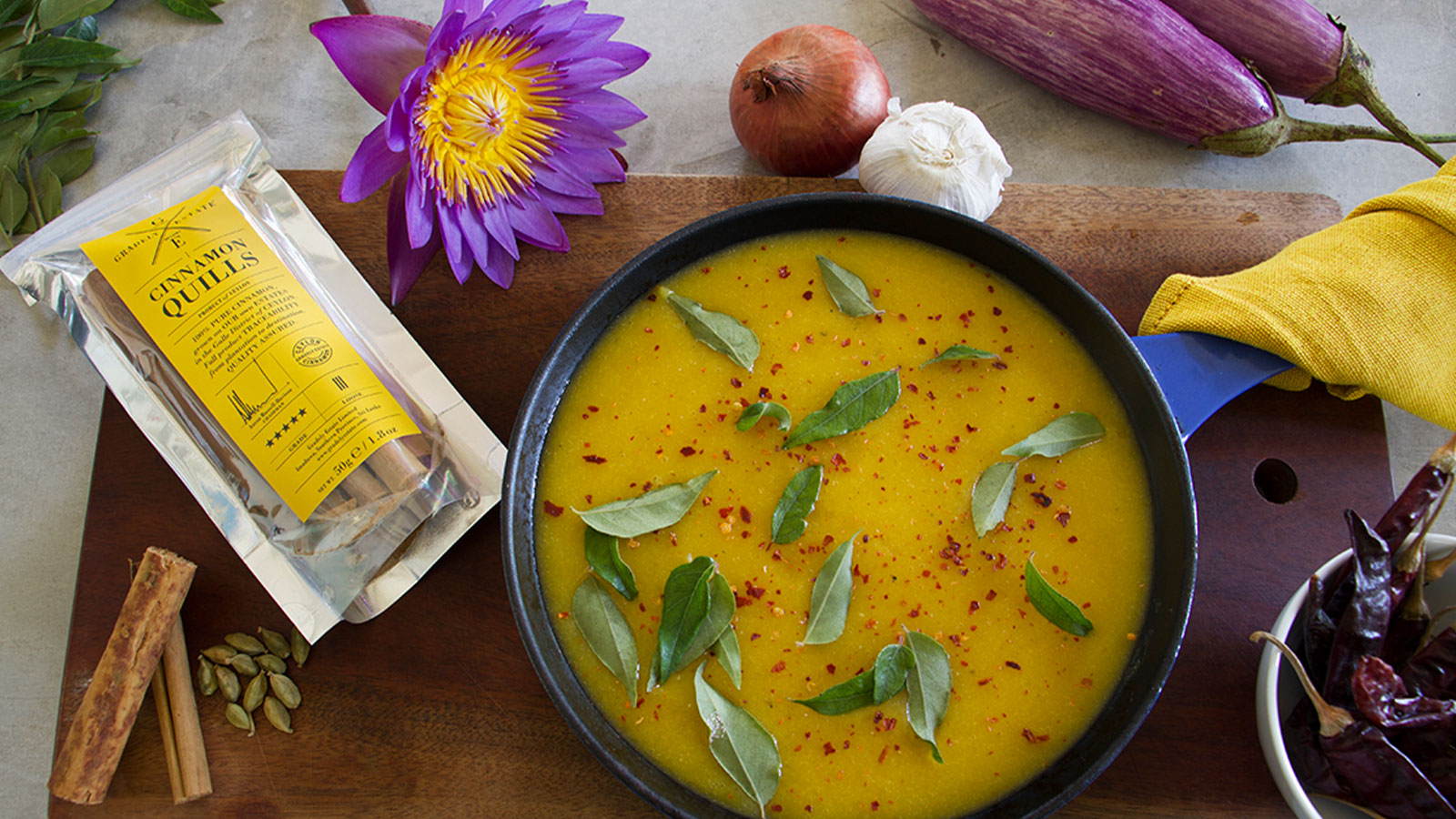