A premium Sri Lankan manufacturer with a strong local and global markets presence. Registered with Sri Lanka Export Development Board. 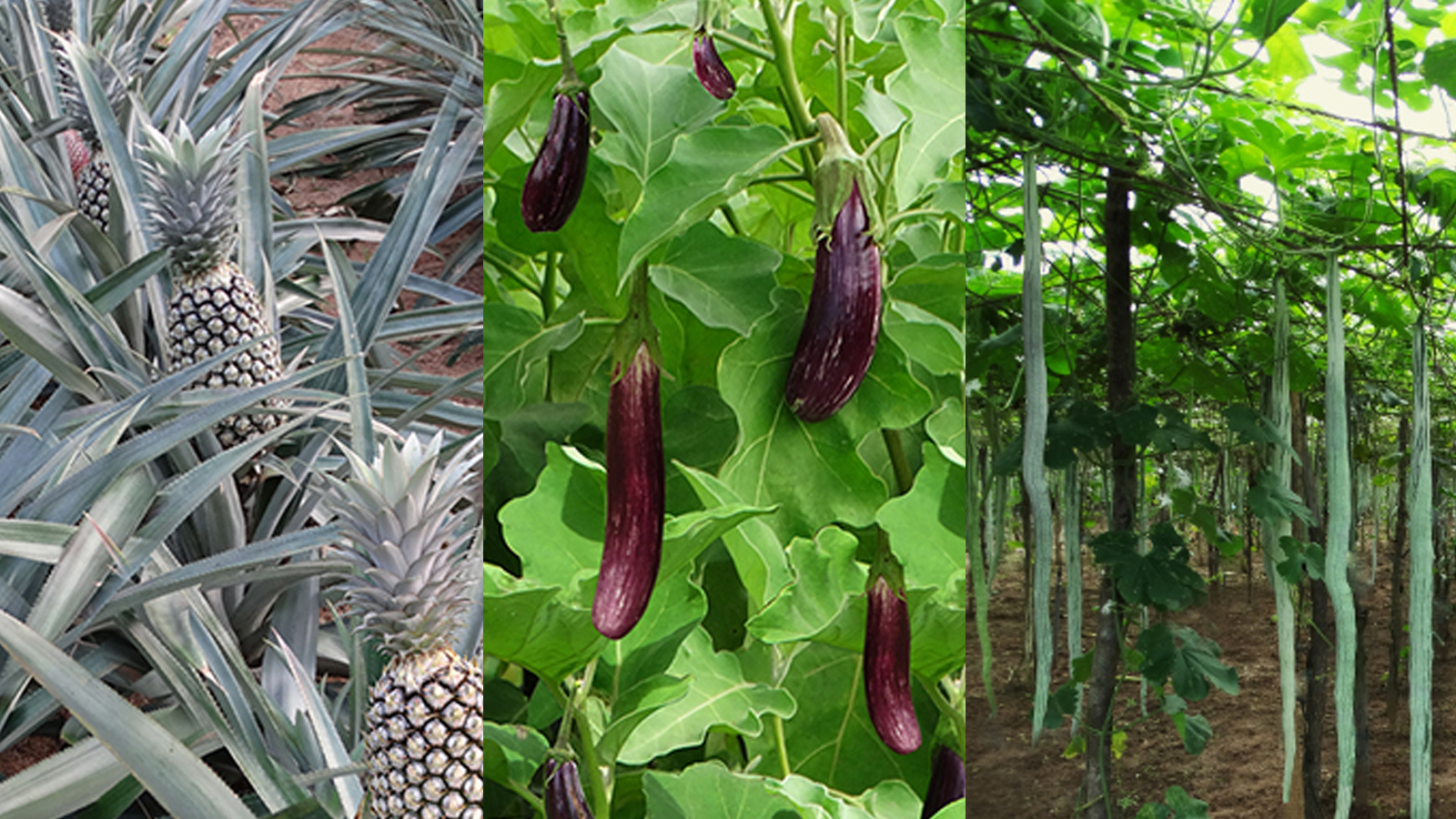 Global Trading Company was founded in April 2006 by Mr. Mohamed Rifaz who, at the time, had over a decade of experience in parallel industries. Initially formed as a proprietorship company, a couple of years later, in January 2008, it became a Limited Liability Company. The name of the entity was changed to “Global Trading & Marketing (Pvt) Limited” (GTM), thereafter. The company is registered in Colombo, the commercial capital of Sri Lanka and it operates with a modern office, warehouse and factory, as well as a cold-room facility. GTM is registered under the Sri Lanka Export Development Board (SLEDB) and has, also, been a member of the Ceylon Chamber of Commerce (CCC) and the Coconut Development Authority (CDA) since its inception.

The company has around 150 acres of agricultural farmland spread across three different locations in Sri Lanka. The farms are equipped with the latest technology in order to cultivate a wide range of tropical Fruits and Vegetables meant for export. The main export varieties of produce are grown in these farms, and they supplement our overall supply chain. 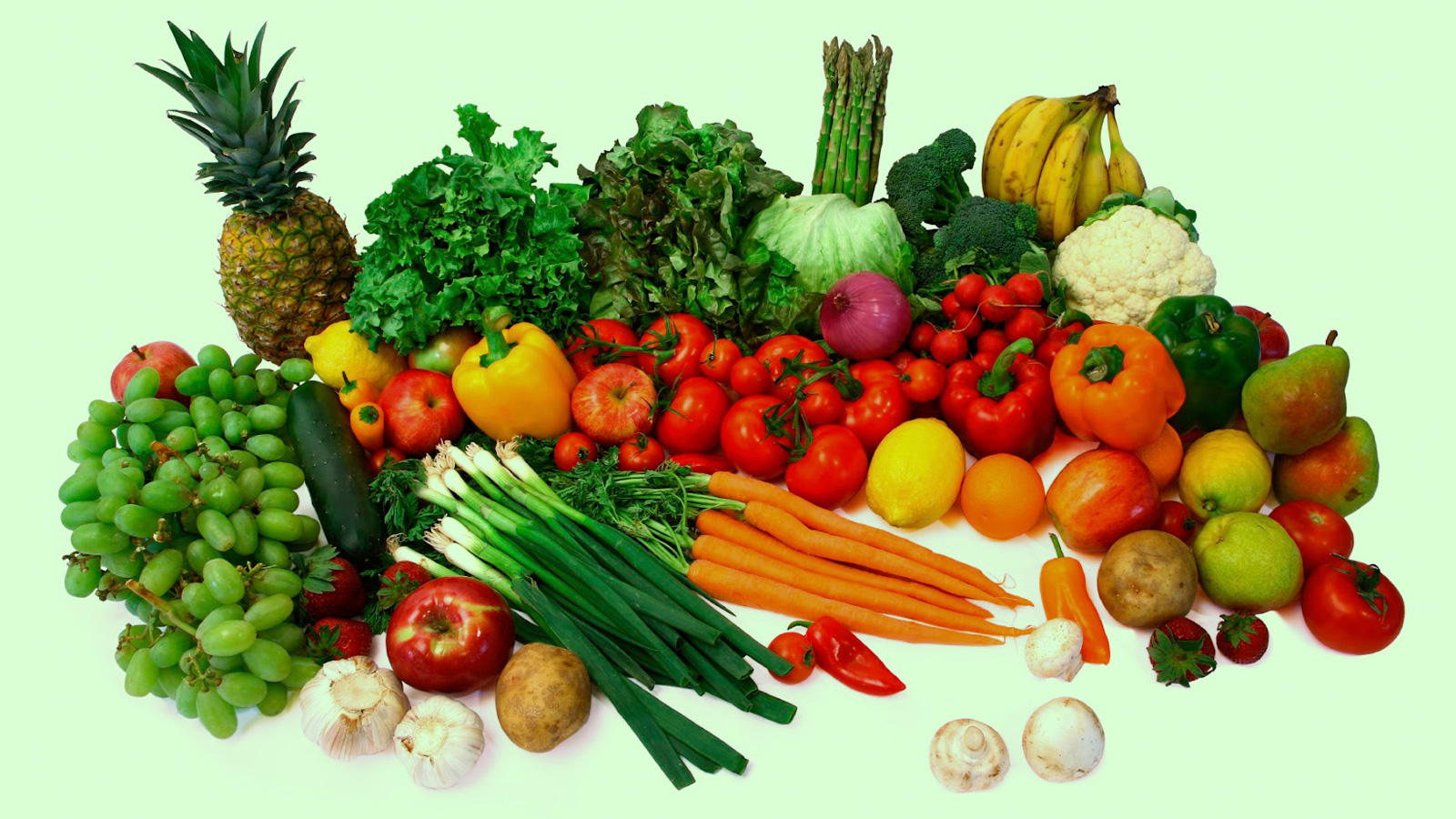