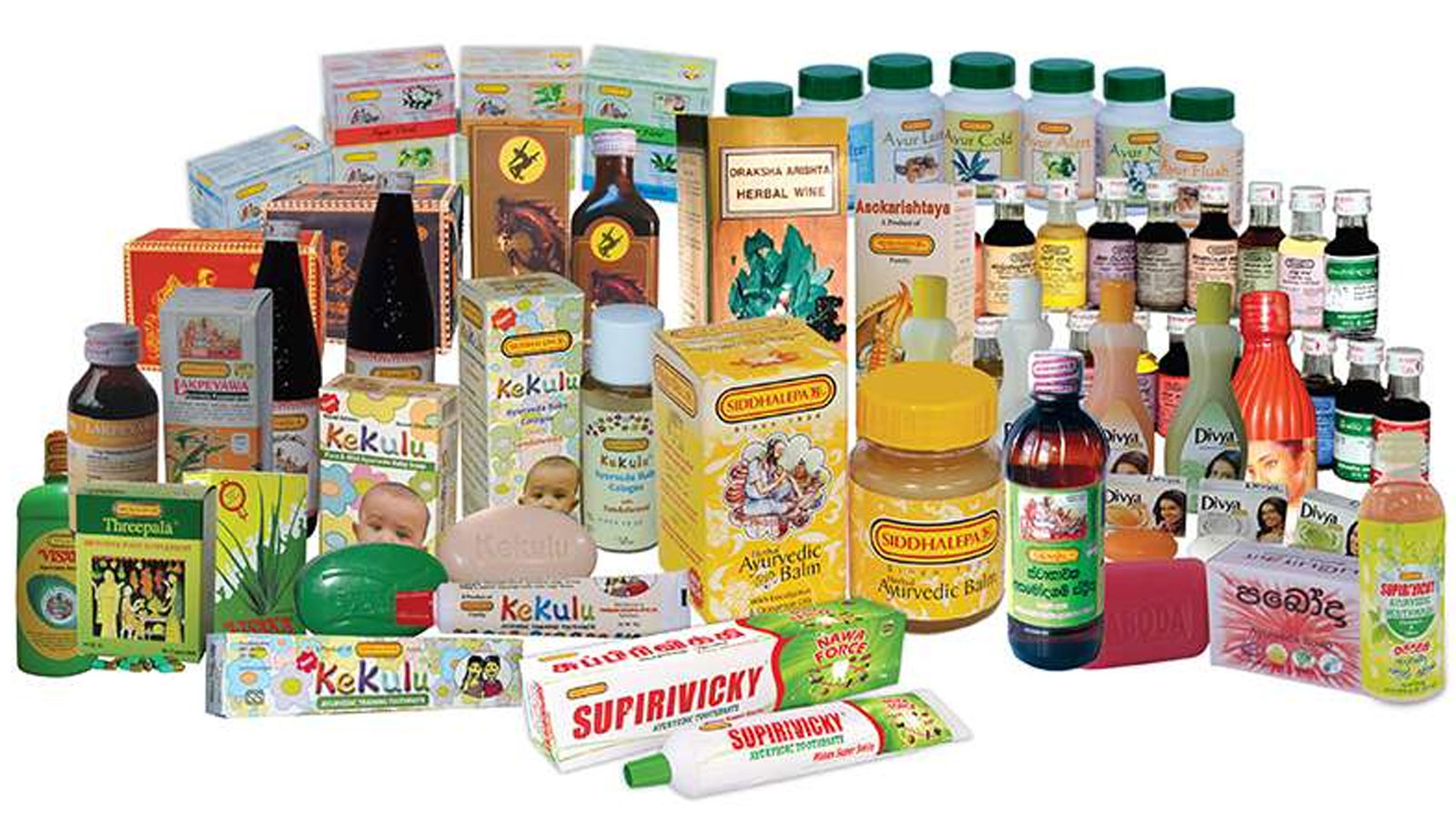 The story of the Siddhalepa Group of Companies goes back 150 years to the middle of the 19th century. In Galle, a small town on the southern coast of Sri Lanka lived Hettigoda Gamage Don Carolis de Silva, an agriculturist by profession. His talents however, were multifaceted. He excelled in the art of Astrology and was also well known as a skilled Ayurvedic physician. Of his two sons, Hendrick De Silva Hettigoda followed in his father's footsteps and studied Ayurveda and Astrology, while his younger son, the late Most Ven. Dr. Walpola Rahula, rose to fame as a world-renowned Buddhist scholar. Hendrick De Silva Hettigoda after studying Ayurveda and Astrology from his father proceeded to India to continue his studies under the Yogis (religious mendicants) in their ashrams at the foothills of the Himalayas. He spent over 15 years in India perfecting the art of Ayurveda and Astrology. An expert in the field of Astrology, he was elected President of the Astrological Society of Sri Lanka, at that time. 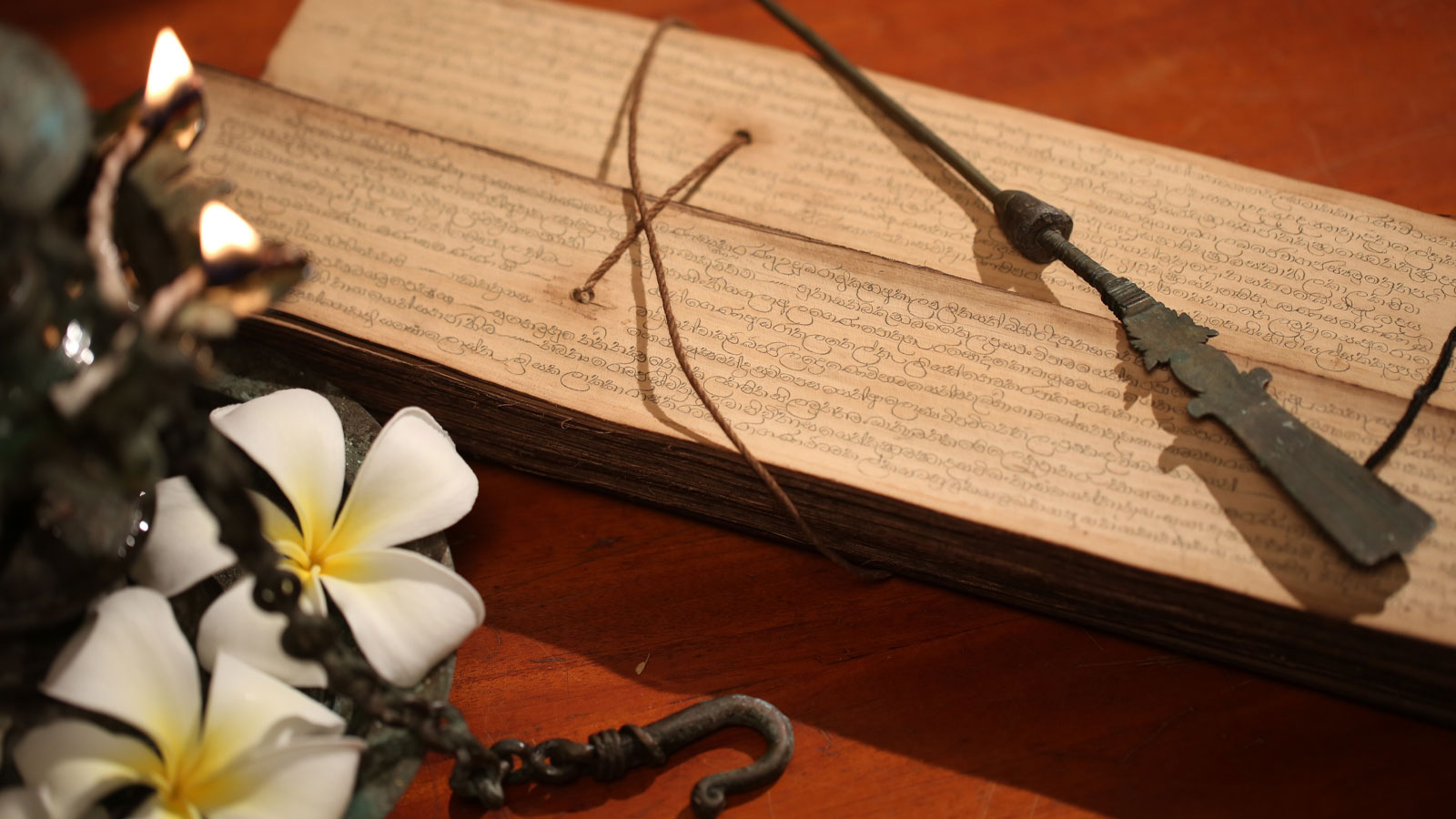