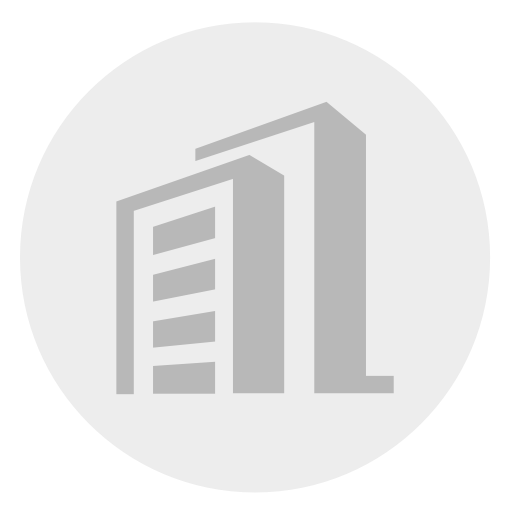 The British Governor of Ceylon (now Sri Lanka) during 1830 to 1850 built a mansion in the central highlands to escape from the sweltering heat in the tropical island. It was converted to a hotel in 1891, the Grand Hotel. That was 21 years after James Taylor introduced tea plantations to the central highlands. Ceylon had become the world's leading tea exporting country by then, which, it still is. Just 4 years later, the first concession to establish a shop in the Grand Hotel was issued to Mr J. A. de Silva.The small jewelry shop thus begun over 110 years ago is now the J A de Silva and Company Limited with an annual turnover of more than a million American dollars.

In our factories we have few professional designers and over 50 most experienced craftsmen to manufacture jewelry. We make jewelry of the highest quality in three factories. The company now has shops in the Sri Lankan capital, Colombo and in Kandy, the capital until 1815. The Kaiser of Germany, Marshall Tito of Yugoslavia, Lord and Lady Mountbatten, the Queen of England and other world leaders have patronized our headquarters in Nuwara Eliya since 1895, when they stayed at the Grand Hotel.

We also manufacture jewelry with semi-precious aquamarine, amethyst, moonstone, spinel, topaz and zircon; or with metal and diamonds alone. Our exports have been marketed in Europe, Japan and the USA for years as many as 8 years to the discerning US market. We already make custom products based on jewelry designs our American reseller provides and we are prepared to offer samples to additional resellers abroad free of charge. 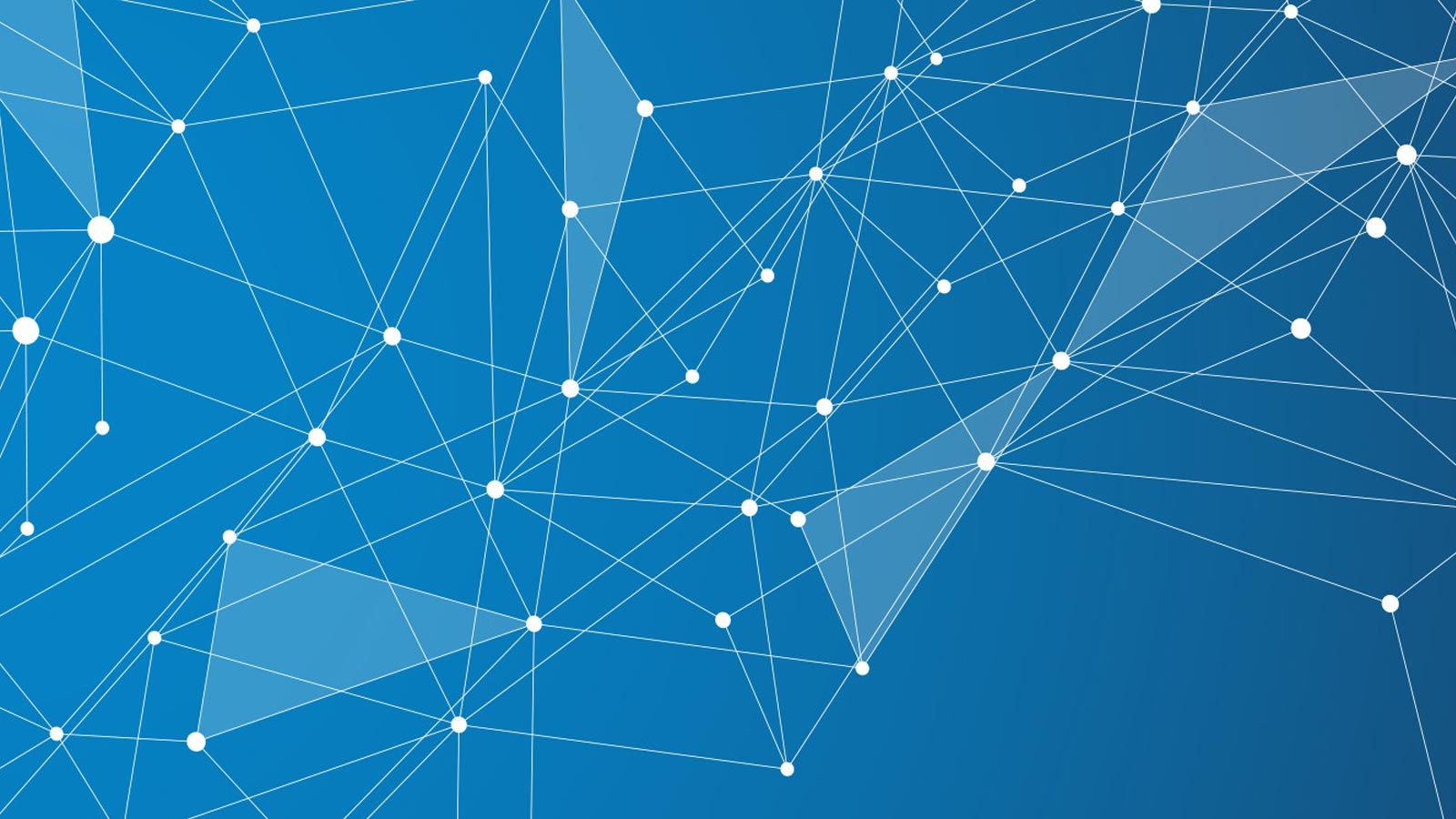