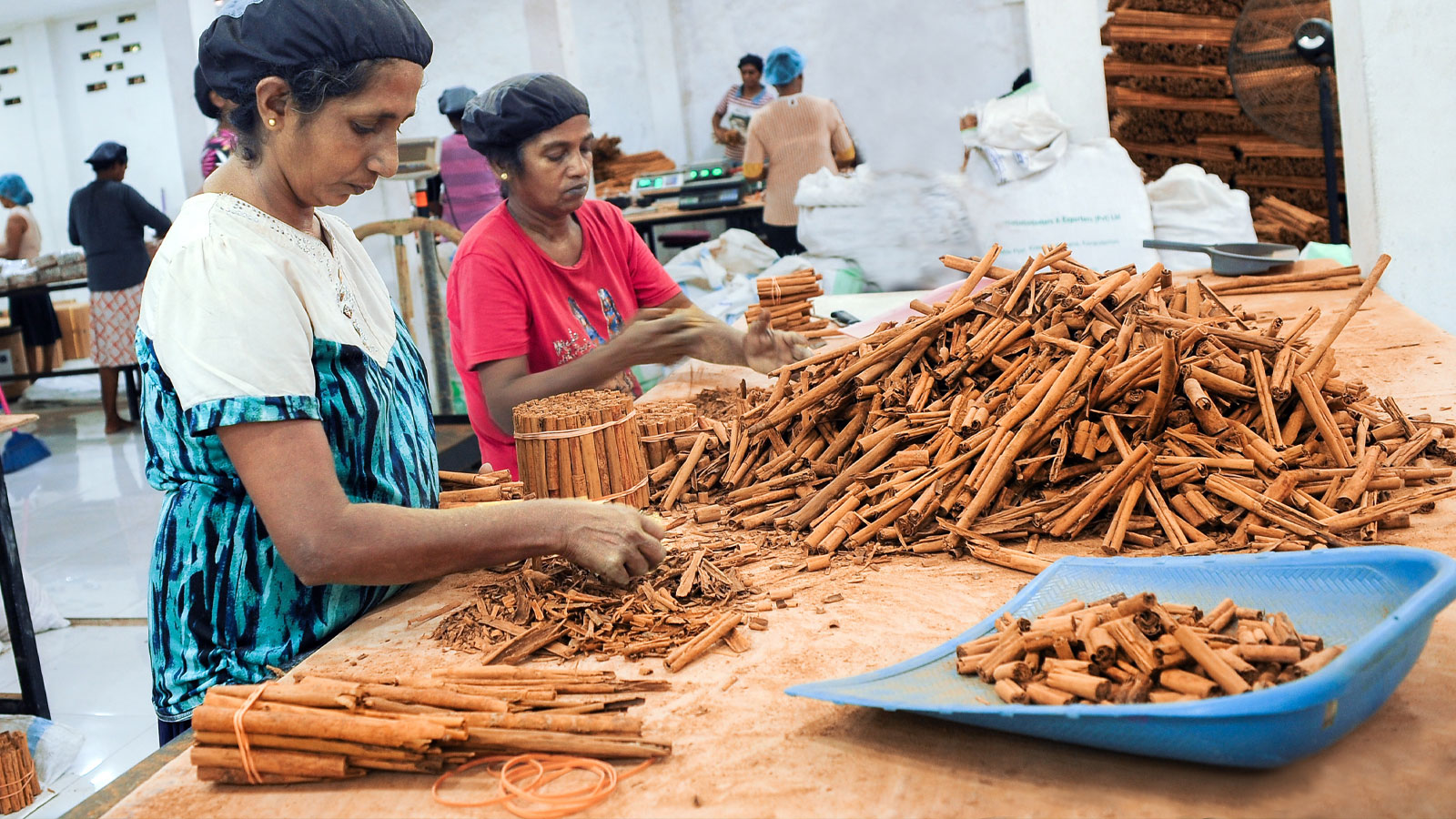 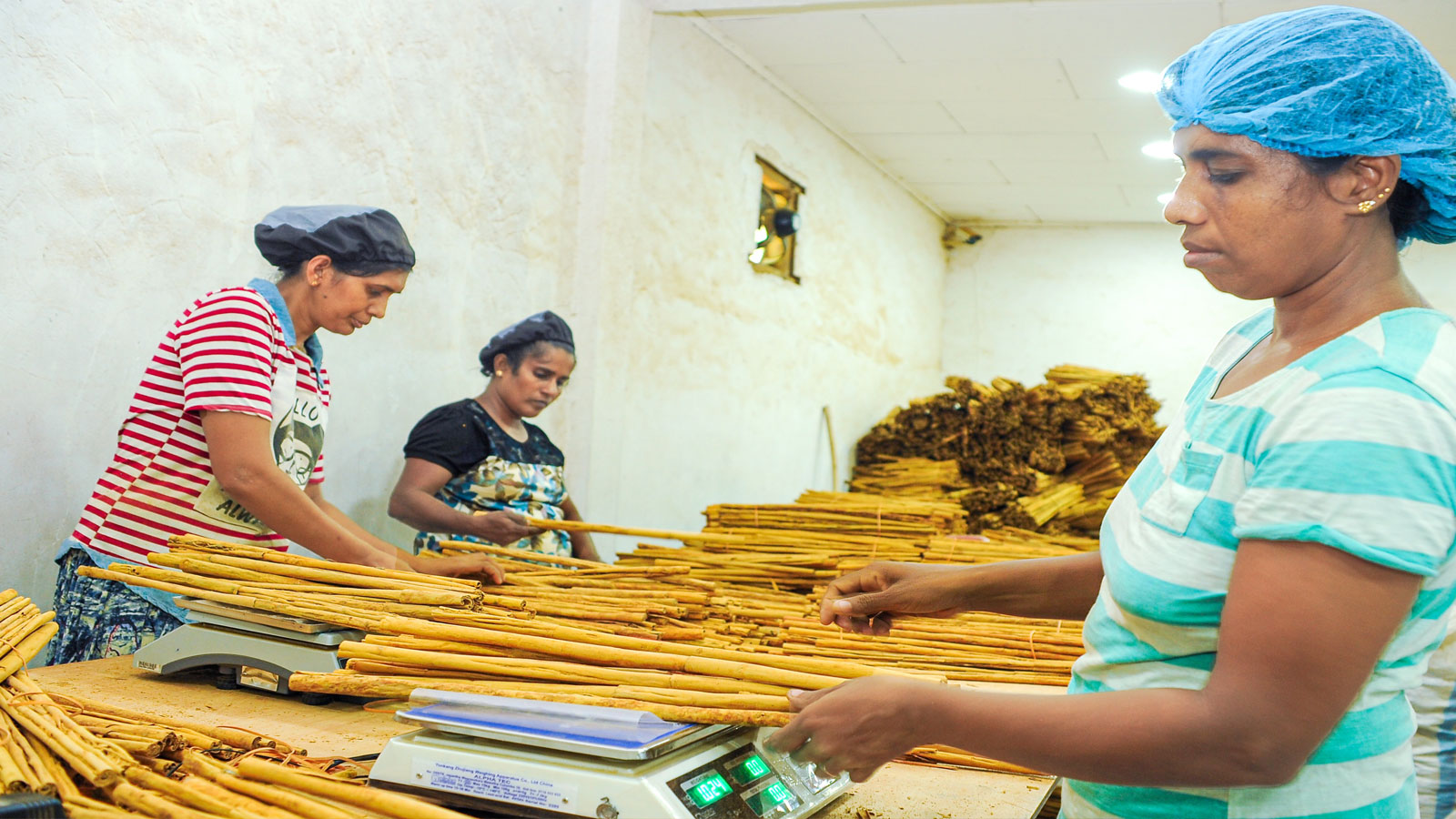 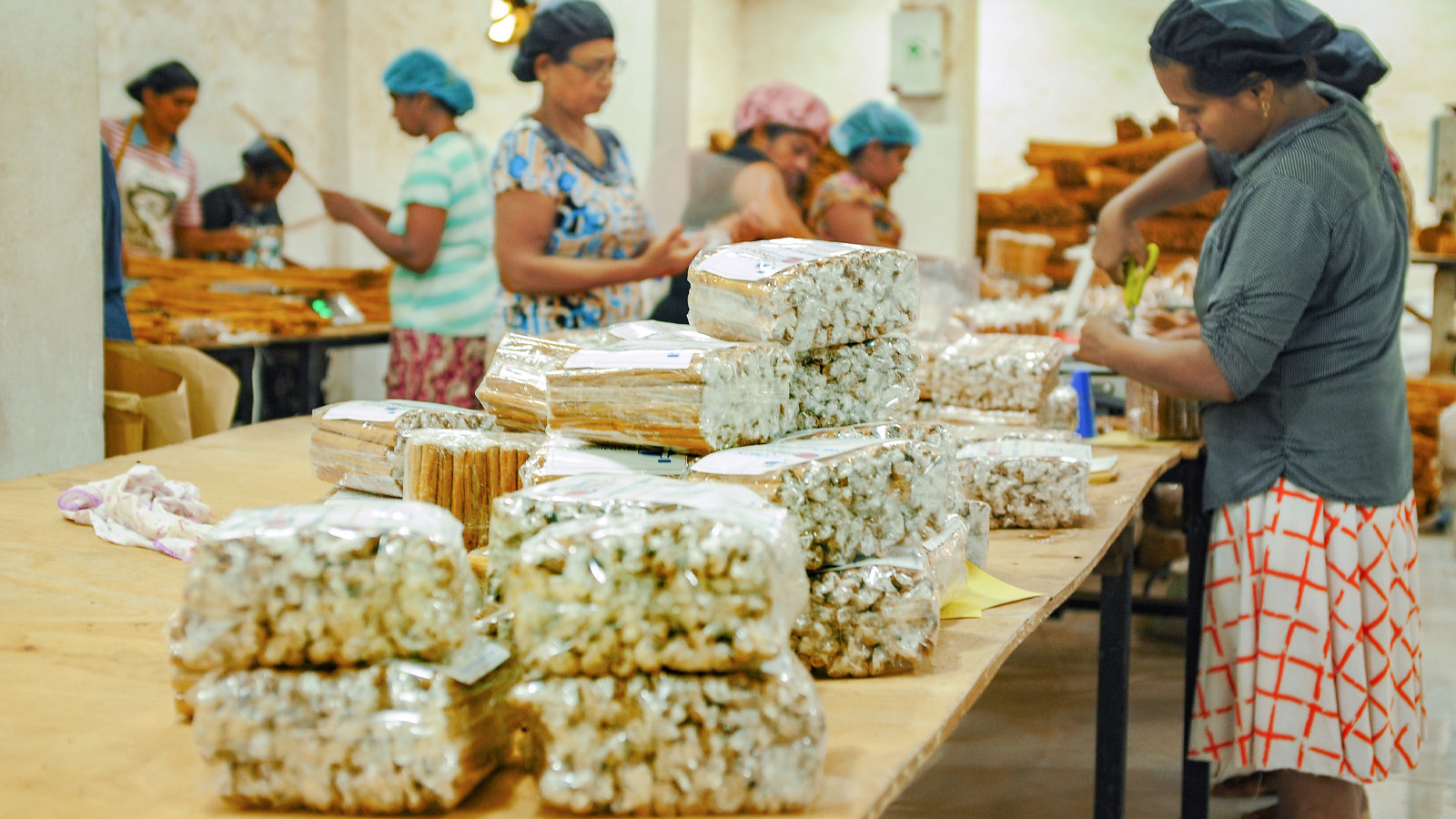 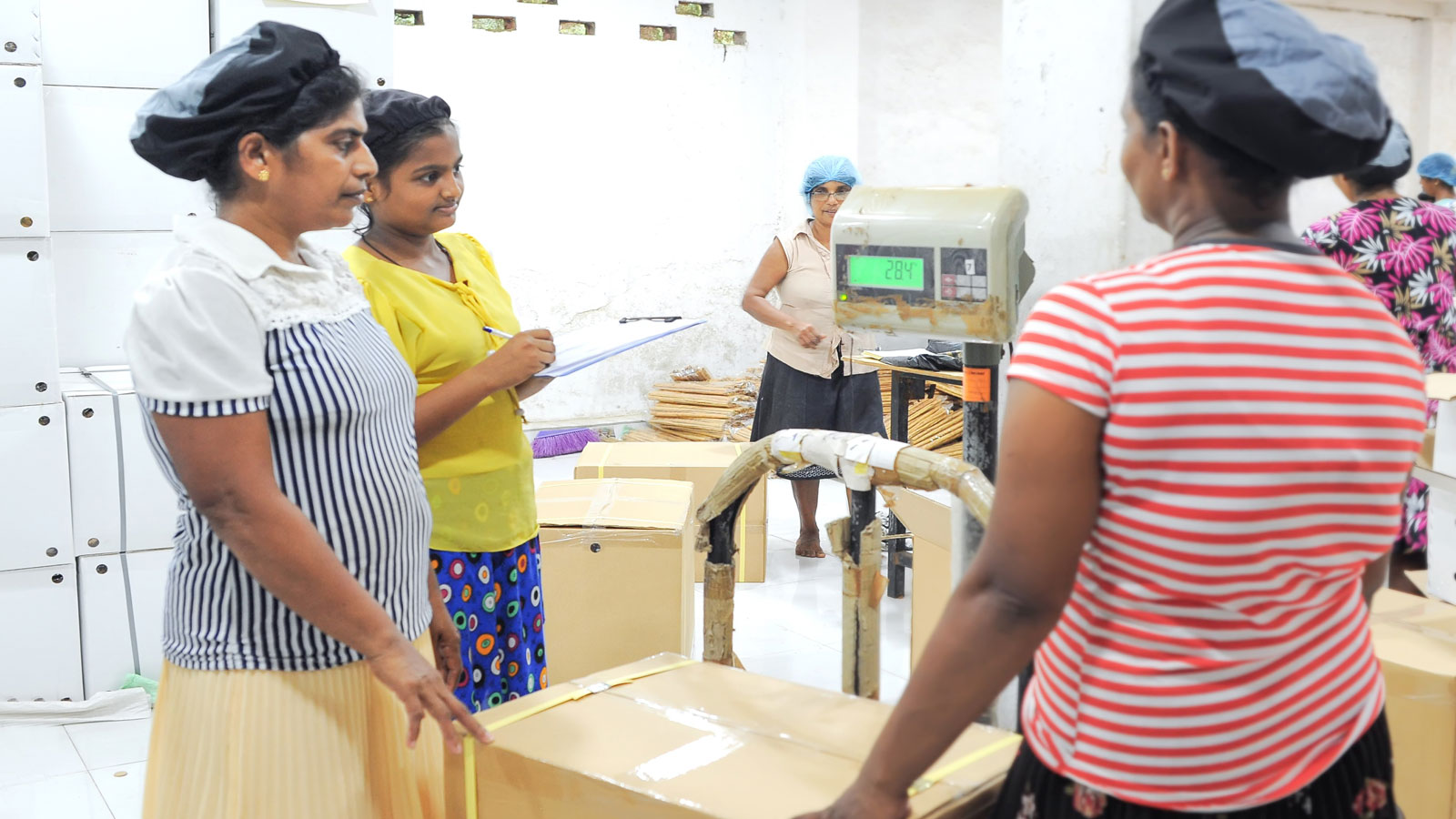 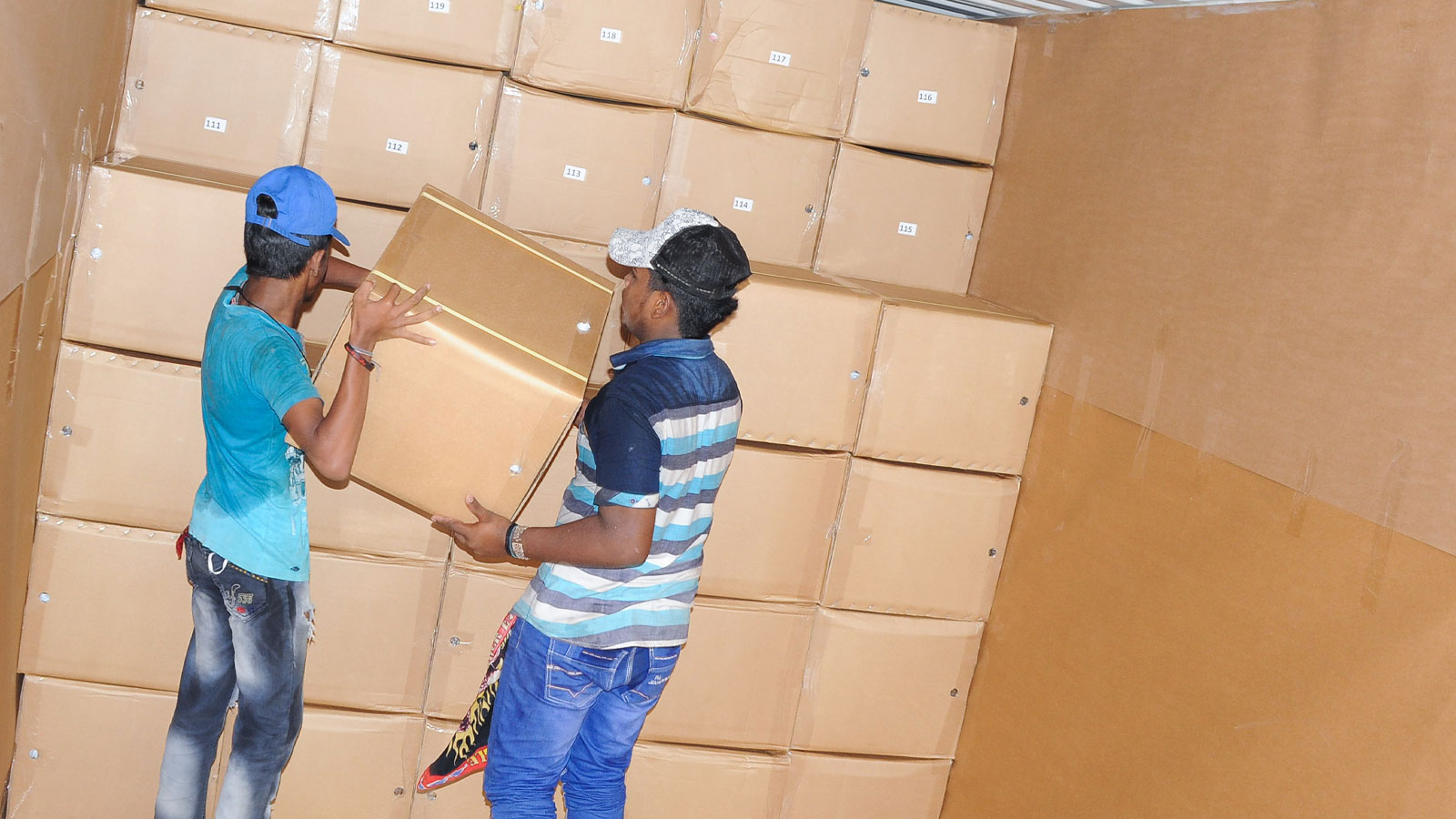 Lak Cinnamon Planters & Exporters is a company which started in 1991 in the Southern Coastal area of Sri Lanka famous for the rich estaes of spices started with mere cinnamon in Sri Lanka.

Cinnamon was one of the first traded spices of the ancient world. Cinnamon was a popular spice in the ancient Arab word and Arab traders have paved the way for Cinnamon to travel a long distance through the spice route to the European market. Cinnamon has motivated many historical voyages leading to the discovery of New World by Christopher Columbus and Vasco De Gamma to Sri Lanka & South 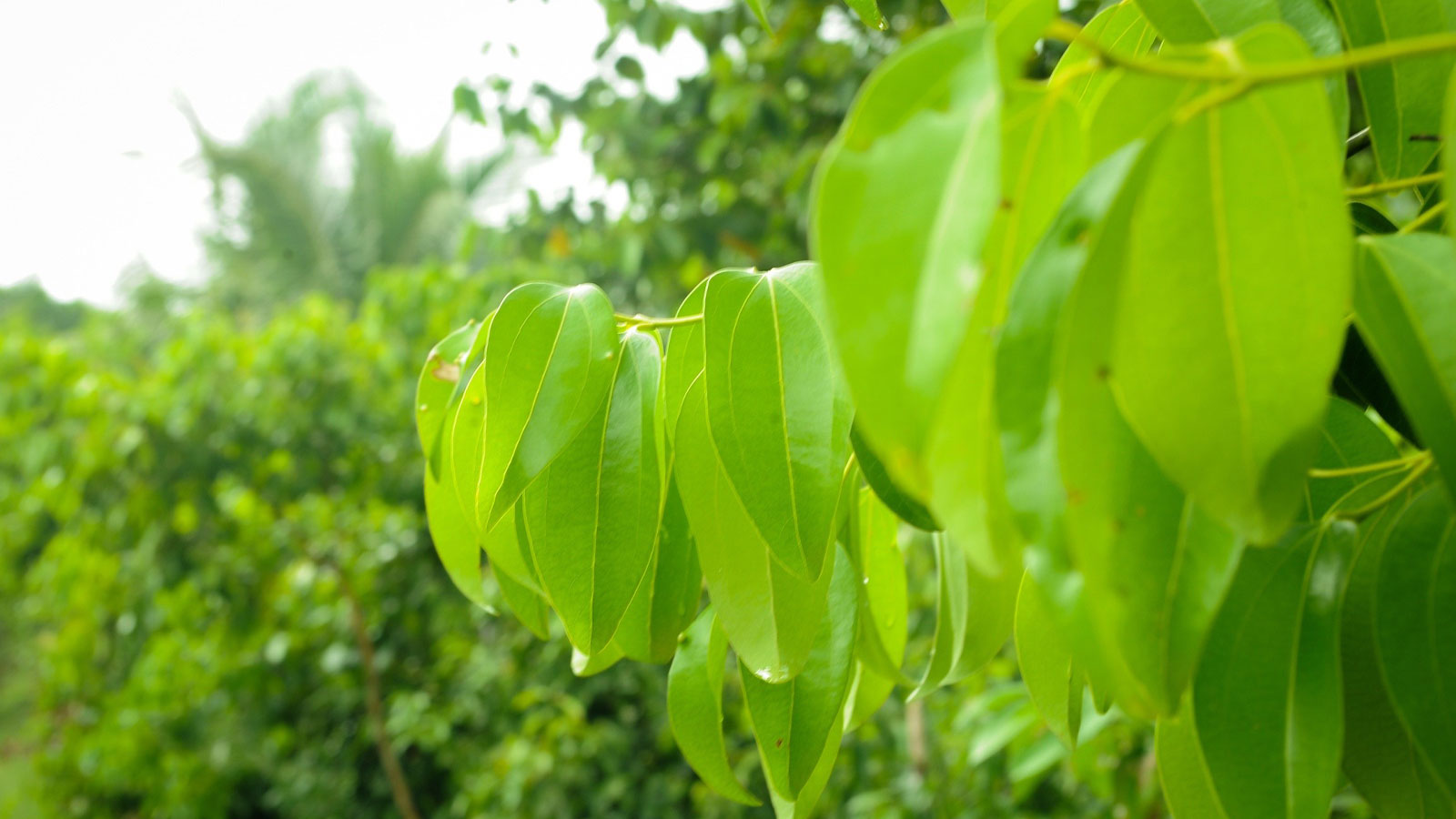