Biz delegation from Hong Kong to visit SL in April 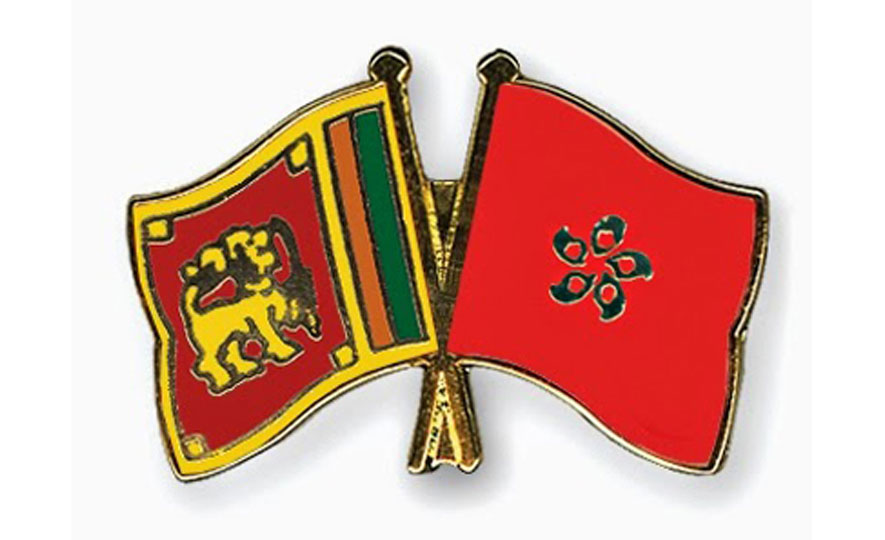 In a new breakthrough after a year from the first ever successful Hong Kong-Sri Lanka biz MoU in 2013, some Hong Kong based manufacturers are now looking to move factories to Sri Lanka and a high powered biz delegation from HK is now scheduled to arrive in early April.

”The first ever business development MoU between Hong Kong Trade Development Council (HKTDC) and the Export Development Board (EDB) was a tremendous success and some Hong Kong based manufacturers are looking to move factories to Sri Lanka. A delegation led by none other than the Deputy Executive Director of HKTDC Ms Margaret Fong is scheduled to arrive in early April for the next level in this process. Some HK manufacturers have already expressed interest to set up production in Sri Lanka, especially in garment and food, as well as handicraft and sunshine industries. Tentatively, there will be 20 delegates from 15 companies in the forthcoming delegation. We are also helping some Sri Lankan exporters to find HK markets and importers,” said Sunny Chau, Regional Manager, HKTDC Southeast Asia and India, on January 21 in Colombo.

Total bilateral trade between China and Sri Lanka in 2012 stood at US$ 2,676 million of which US$ 2,568 million consisted of imports to Sri Lanka. FDIs (Private investment inflows, equity, profit and inter-corporates excluding mega project funding and loans for them) from China to Sri Lanka in 2012 totalled US$ 185 million. Hong Kong is ‘the most globalized economy’ in terms of trade, according to Earnst & Young. HK is also the gateway to the complex Chinese marketplace.