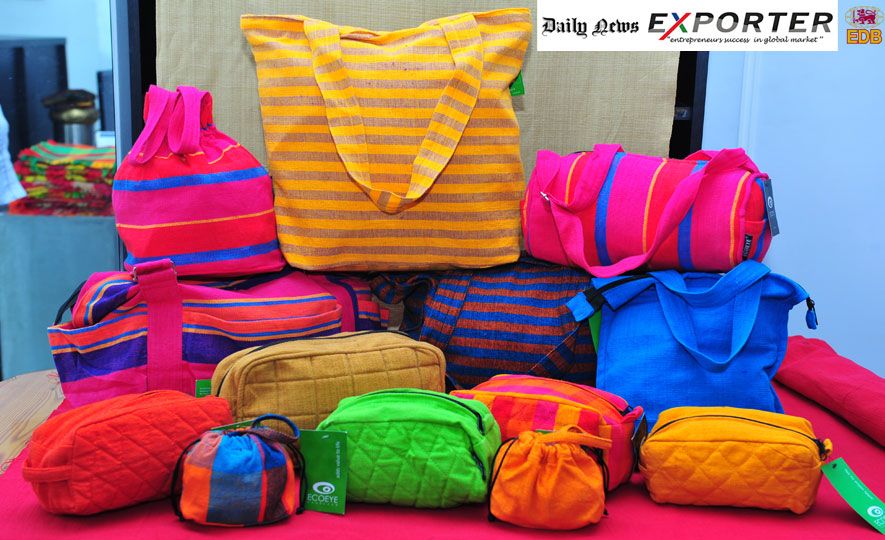 There is an old saying, “Behind Every Successful Man, There is a Woman.” That is a proven truth in the Sri Lankan society. Nalin Herath, the proprietor of Ecoeye Lanka (Pvt) Ltd., is a man of courage.

Nalin Herath, who has obtained vocational education relevant to the garment field after finishing his higher education, selected it as his way forward in life. Employed as a Quality Controller and various administrative professions relevant to the field, he was an employee that made great endeavours to uplift the organizations he was employed in from their existing levels.

But, unfortunately, none of the organizations he uplifted through his courage were not concerned in uplifting Nalin’s economy.

“All of them used my skills only for their organizational development. So, I thought of starting a business enterprise of my own.” 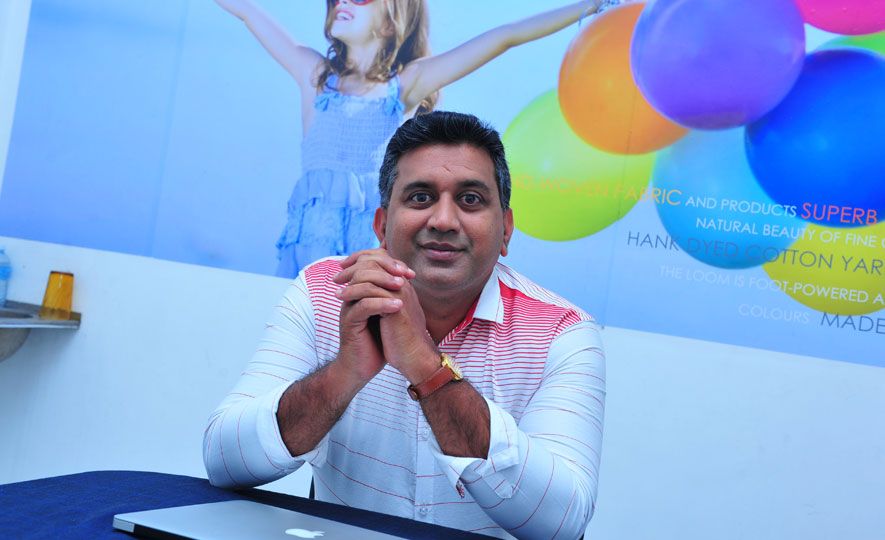 Hidden expectations of reaching the apex of the business world through own strength was engendered in Nalin’s mind with the ending of his school education.

Nalin decided to leave his profession and follow a management course relevant to the garment industry utilizing his savings to support him in bringing his new hopes to fruition.

Other than his field experience and administration and management knowledge, Nalin had a talent for artistic creations from his childhood. His expectation was presenting a creative product to the market. He had realized that, if he is to start a business enterprise relevant to the aesthetic field, handloom textile related garment industry is a good sphere to start in.

“Even though I had all the skills necessary to start a business enterprise, my only problem was lack of capital. At that point, my mother gave me Rs. 500/=. I bought two yards of cloth from that money, cut it in half and sewed two bags. That was how I started my business enterprise.”

Even though he is producing multicolored handloom bags suiting modern fashions, his path was not a decorative one. Nalin who came to traverse the sea of business with a large bundle of hopes and expectations faced a large number of obstacles he never expected. 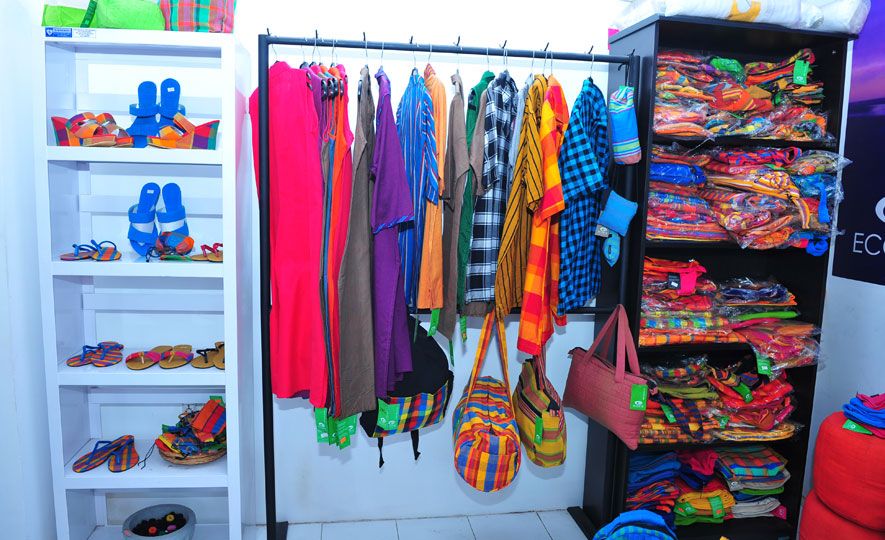 “Though I took my bags, made painstakingly foregoing sleep and with borrowed money, the people in the shops did not buy my products. Traders were used to selling cheap products imported from countries such as India and China.”

Even though his subconscious mind told him to stop his business enterprise in the face of obstacles thrown on his path by the society but his self-confidence, rising above all those obstacles, ordered him to go forward without stopping.

“Every instance I broke down, my mother encouraged me. She bought two sewing machines for me spending some of her savings…”

Another basic necessity of Nalin’s business enterprise was thus fulfilled. He started to run his business with more strength. He started practically experimenting with all his inherent skills in the handloom textile industry.

“Traders realized that there is some attractive difference in my products than other bags. They began to accept my products for selling, subject to the condition of paying for them after they were sold…”

Gradually, he went on seeking the Silk Road of development. But, even at that time, he was facing the problem of finding working capital.

The second woman we mentioned earlier in this article came to help him at that point of time.

“My wife sold all her jewellery and gave me that money to invest in the business. I was able to fulfill orders and manufacture the necessary samples without a break using that money…”

Nalin’s mother was the spiritual strength behind the development of Ecoeye Lanka. Today, it is his wife who is administering the finances of his business enterprise and encouraging him. That is why we mentioned earlier that Nalin, who received the strength of two women to the maximum, in a man that is two times successful.

Even though Ecoeye Lanka, had some business purchase in the area by that time as a sole ownership, Nalin was entangled in another problem.

Nalin who has a good knowledge of the sources of the garment industry utilized the skills he obtained through his learning as a turning point for his Company.

“I got the idea of producing the textiles we require ourselves. I bought yarn instead of textiles. After dyeing the yarn I purchased, I started utilizing my own personnel to weave handloom textiles…”

As rural women like to weave handloom textiles as a domestic industry, Nalin worked to obtain the handloom textiles required for his industry through supplying handloom machines to the residences of such women. Today, about 40 families have become stakeholders of this business enterprise through his sponsorship.

Ecoeye Lanka (Pvt) Ltd., that was limited only to Kurunegala, is today a company exporting handloom products to a number of countries such as Australia, Germany, the United Kingdom and Canada.

Today, Nalin, is a budding exporter, self-sufficient in his business. He has brought his company, Ecoeye Lanka (Pvt) Ltd., to the level of producing the yarn for the industry, dyeing them, producing handloom textiles, manufacturing value-added garment products using those handloom textiles and generating foreign exchange to the country through exporting them through his step-by-step experimentation in the industry. The products of Ecoeye Lanka (Pvt) Ltd., is very popular among not only Star Class Hotels but also renowned supermarket chains and memento sales networks.

Today, the hobby of Nalin who walked the roads till his feet ached under the hot sun carrying his load of handloom bags is making the most modern automobile introduced to the market. This hobby of Nalin is ample evidence for the development of Ecoeye Lanka (Pvt) Ltd.

Nalin said that the labour force of today’s society is going towards various tragic happenings.

According to him, one of the greatest tragedies is, young women of today’s society earns something through any sort of employment, getting married and becoming dependent on their husbands by bidding adieu to their jobs after marriage.

He said that the handloom textile production and the garment industry of this country are both facing that unfortunate fate and entreats women, having the major share of this country’s labour force, to escape the mentality of depending upon their husbands and spend their strength on the development of the national economy.

Nalin gave us another “Talk worth Dollars…”