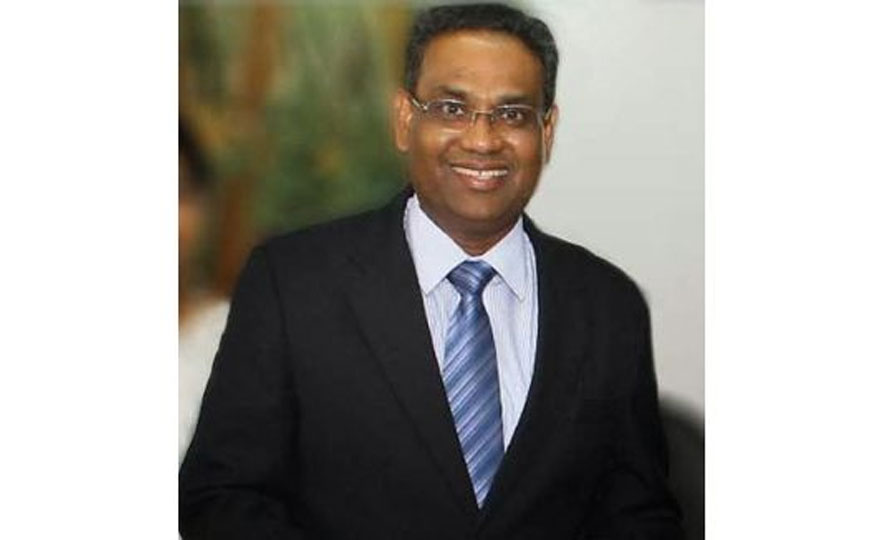 For the first time, the Export Development Board has entered WTO, UNCTAD, ITCs benchmark of global export agencies and finished among the top ten. EDB has come to the sixth spot among 30 national trade promotion organisations across the world, benchmarked by the International Trade Centre under WTO and UNCTAD. EDB's score in 2012 study is above average and the next level to move is 80% "High level TPO Performance" category and then, finally to 100% -what we call "world class".

"The identities of the 30 countries of the benchmarked index are kept confidential by ITC. However, let me say that among the top ten, where Sri Lanka too is now placed, are countries with high economic development and social rankings -such as from the influential global grouping of Organization for Economic Cooperation and Development (OECD)," said ITC Senior Officer Labbe.

EDB Chairman and CEO Bandula Egodage said: "Despite export success with record exports, government continues to closely focus on exports and achievement of $20 b exports goal by 2020." "As a result, EDB enhanced its effort towards this goal. Performance Improvement and Key Performance Indicators (KPIs) are key factors for the sustainability of any organisation, including EDB."