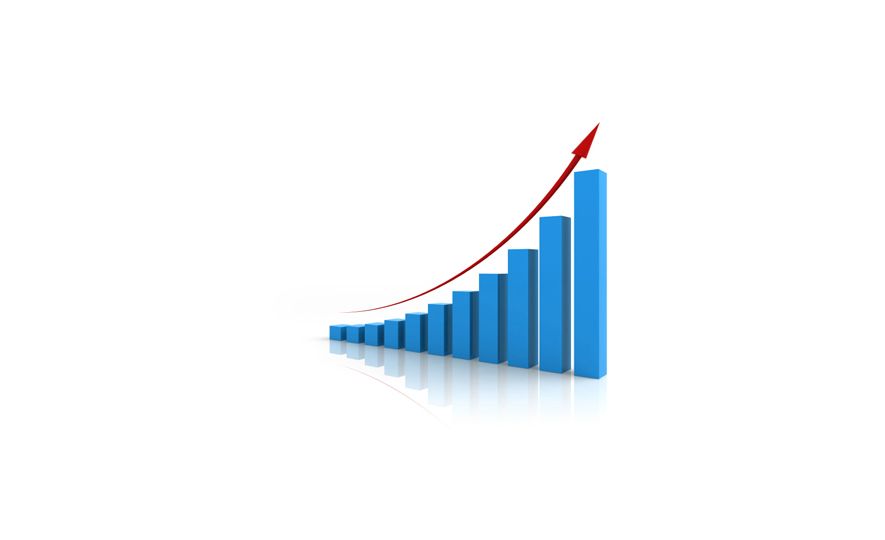 Earnings from exports increased by 5.8 per cent, year-on-year, to US dollars 891 million in February 2015, led by industrial products, particularly textiles and garments.

Earnings from industrial exports, which represent about 77 per cent of total exports, improved mainly due to increase in exports of textiles and garments followed by petroleum products, and gems, diamonds and jewellery

Export earnings from textiles and garments, which represent about 47 percent of total exports, increased by 6 per cent during the month reflectingimproved exports to both traditional and non-traditional markets. Export earnings from petroleum products increased at a higher rate reflecting the increase in export quantity of bunker and aviation fuel by 145.0 per cent, despite the reduction in prices by 51.1 per cent.

However, export earnings from rubber products declined due to a significant decline in rubber tyre exports despite the increase in exports of surgical and other gloves.

However, seafood exports declined significantly due to restrictions on access to EU, the main market for SriLankan seafood products from mid-January 2015. Tea export earnings continued to decline showing a notable drop in prices.

The subdued demand from Russia, the main single export market for SriLankan tea, despite the higher demand from other main markets also contributed for this decline. Cumulative export earnings during the first two months of 2015 amounted to US dollars 1,801 million with an increase of 3.1 per cent while the leading markets for merchandise exports of Sri Lanka were the USA, UK, India, Germany and Italy accounting for about 51 per cent of total exports.