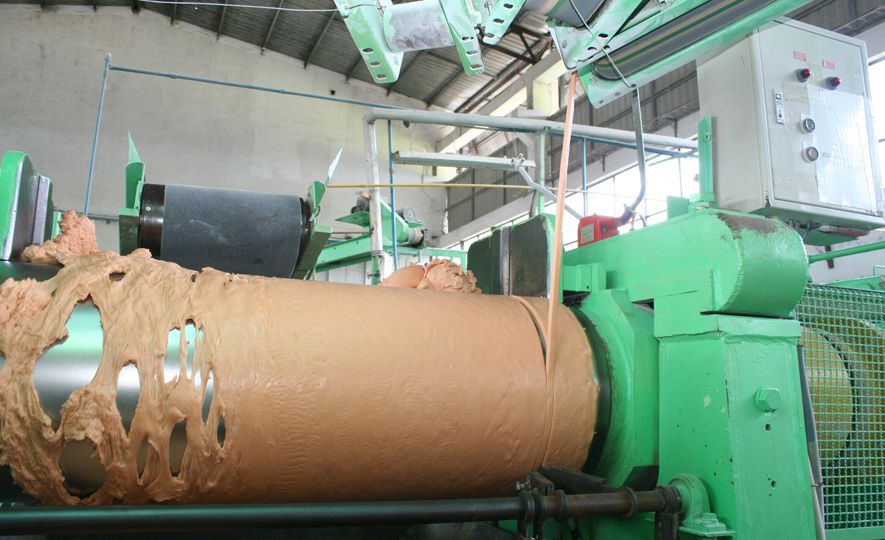 The Sri Lankan government will slash a cess on raw rubber exports to Rs4 a kilo from Rs15 to help cultivators get better prices by increasing competition between shippers and the domestic industry, a spokesman said.

Media Minister Gayantha Karunatillake said about 80 percent of natural rubber grown in the island is consumed by domestic industrialists and the rest exported.

“A cess of Rs15 a kilo was levied on raw rubber exports in order to encourage domestic value addition of natural rubber produced in Sri Lanka,” he told a news conference.

“With the reduction in world market prices, the price of Sri Lankan rubber has also come down, putting rubber plantations, including small estate owners, in difficulty.”

The Cabinet of Ministers has approved a proposal by Plantation Industries Minister Navin Dissanayake to give relief to cultivators by increasing the price of rubber through more competition between domestic rubber goods producers and raw rubber exporters, he said.

Rubber prices are forecast to remain low till 2020.