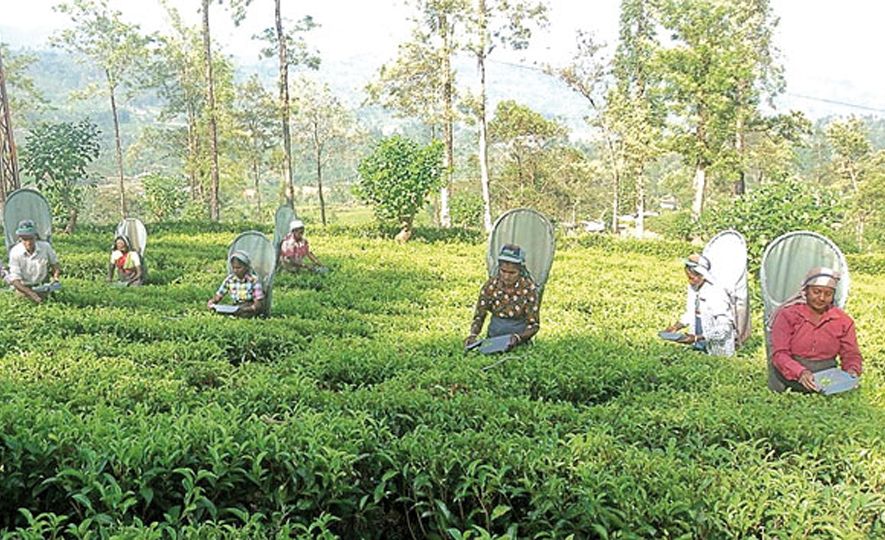 Country wise analysis of exports shows that the Iraq has emerged as the largest export destination from Sri Lanka followed by Russia & Iran. More importantly cumulative exports to Turkey have dropped by 3.05 Mn/Kg (-50.06%) as against the same period last year.

Total quantity of tea exported for the month of February 2016 including re-exports with imported Tea amounted to 23.61Mn/kg, showing a marginal increase of 0.06 mn/kg (+0.24%) compared to the same period last year.

Cumulative exports for the period January to February 2016 including re-exports with imported tea amounted to 47.74 Mn/Kg, showing a slight decline of 0.29 Mn/Kg (-0.61%) compared to the same period last year.