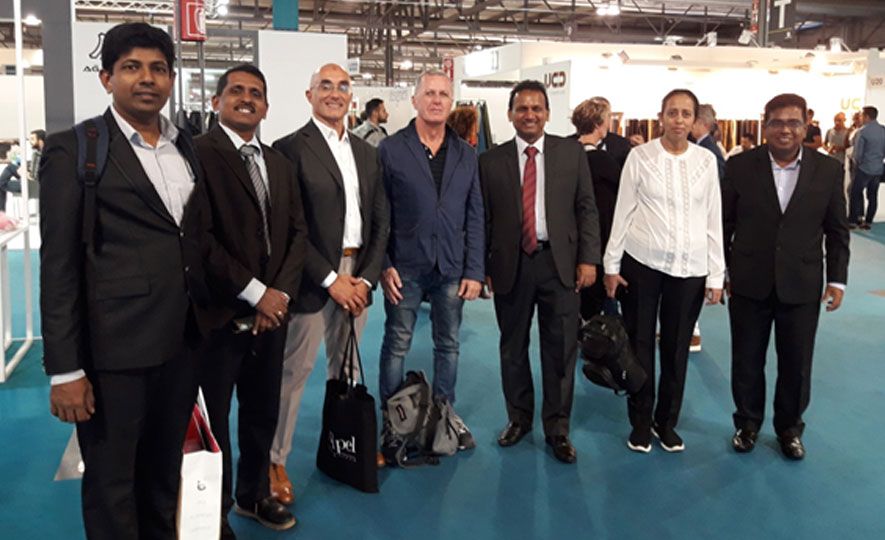 The Footwear and Leather sector has been identified as a potential sector by way of creating employment opportunities and earning and saving foreign exchange earnings. Since the local market is limited, exports are essential for the sustainability of the industry. This industry clearly has a significant potential for being a key contributor to the economy of the country, if empowered by appropriate support and guidance. At Present the footwear and Leather industry and its supporting industries including marketing chain employs around 250,000 people directly and indirectly. Sri Lanka’s exports of this sector was US$ 131.38 million and exports to EU was US$ 38.52 million in 2017. 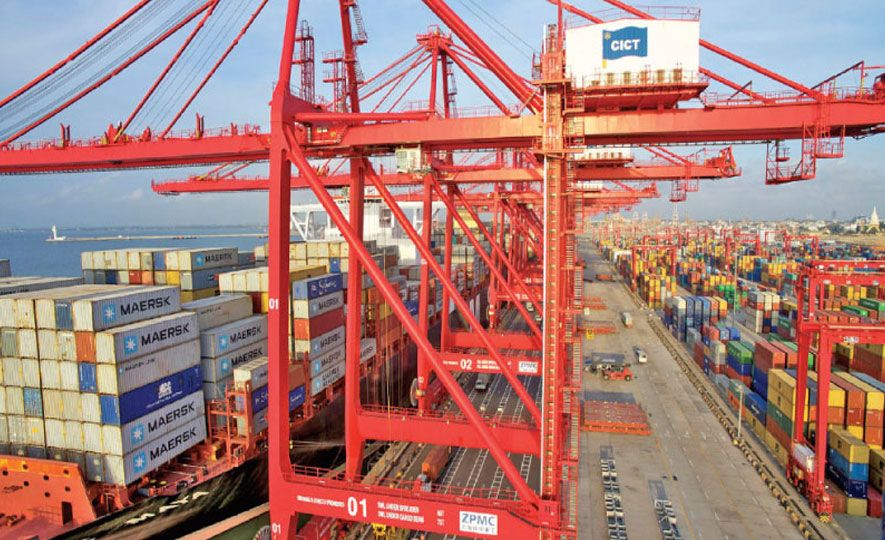 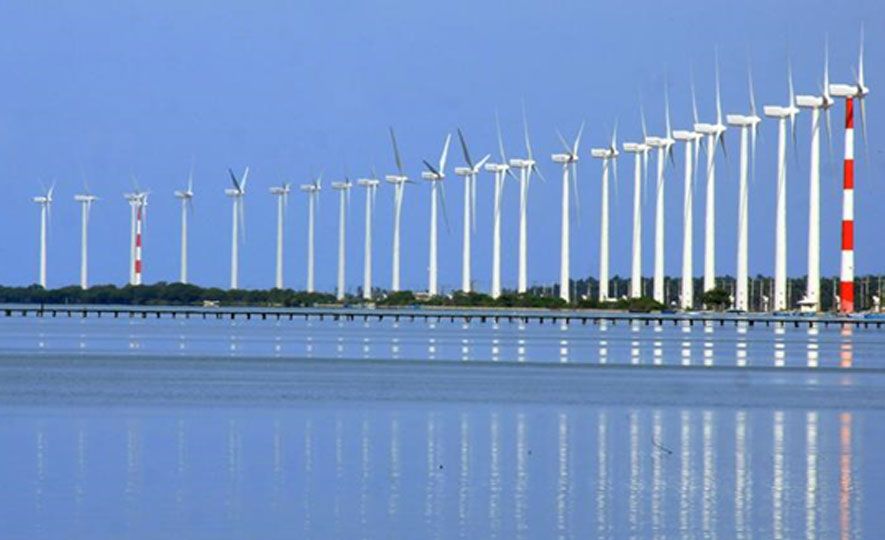 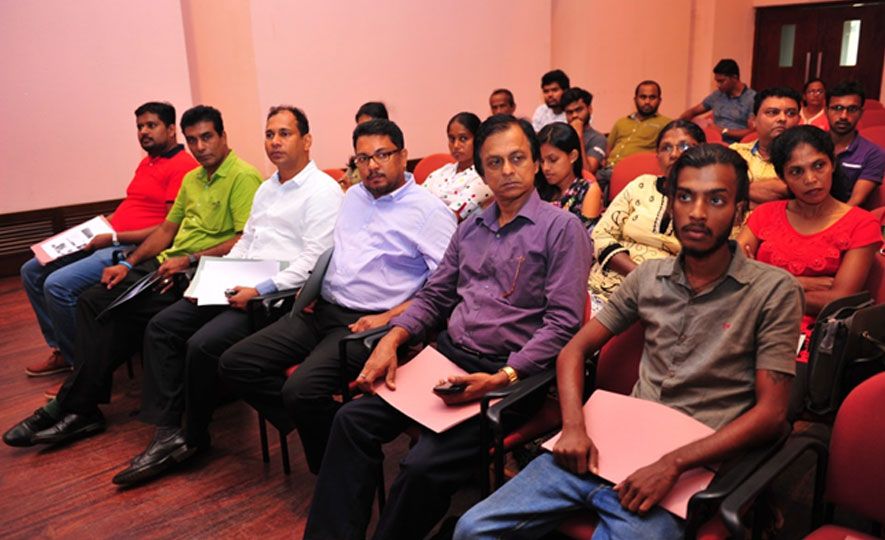 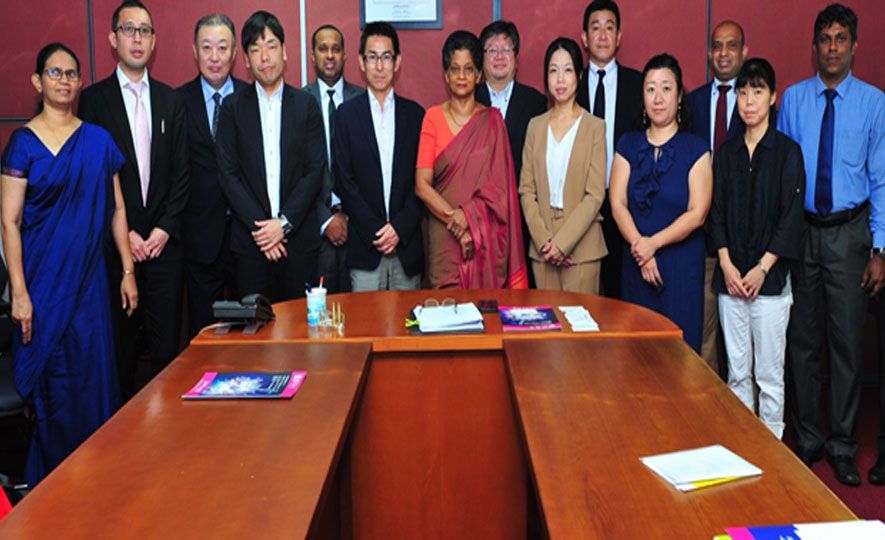 The Sri Lanka Export Development Board (EDB) in collaboration with the Sri Lanka Embassy in Japan organized an Inward Buyer Delegation from Japan, from 3rd to 5th December 2018 with the objective of developing business linkages between Sri Lankan companies and the Japanese buyers as well as to increase awareness among Sri Lankan exporters on the Japanese market. 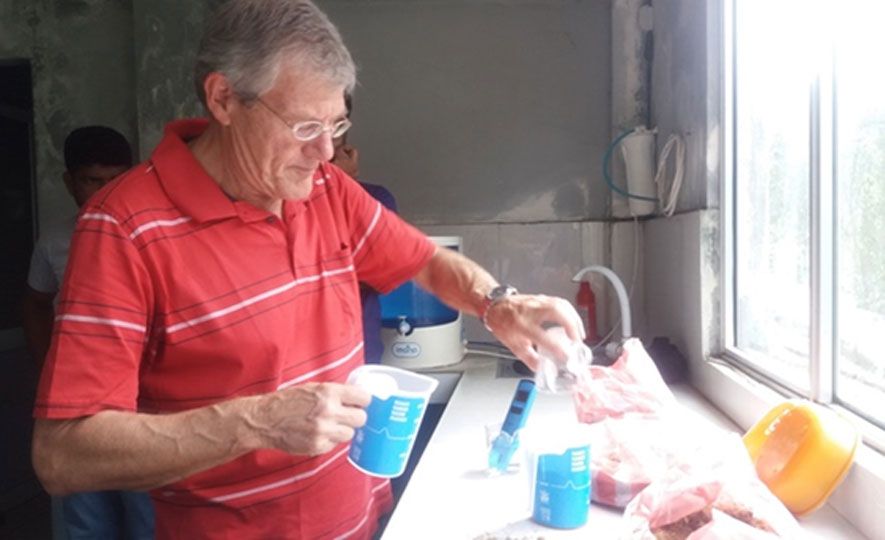