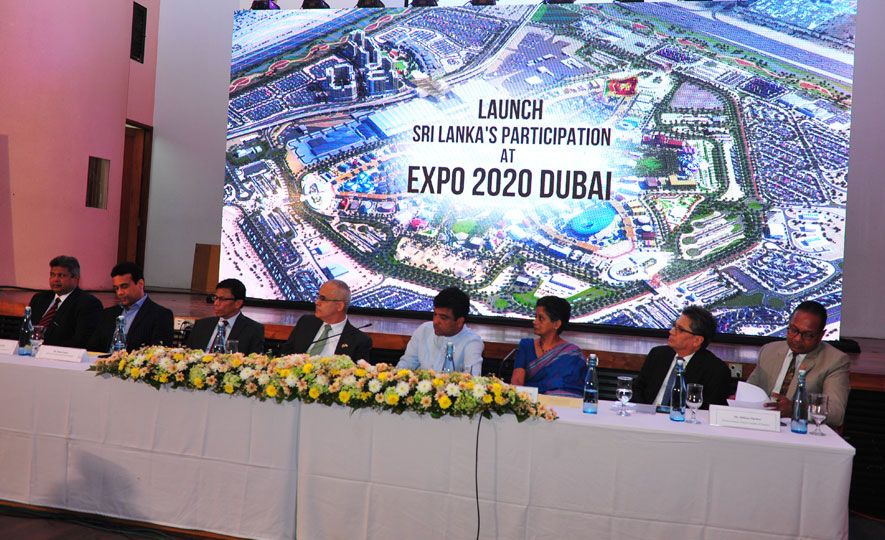 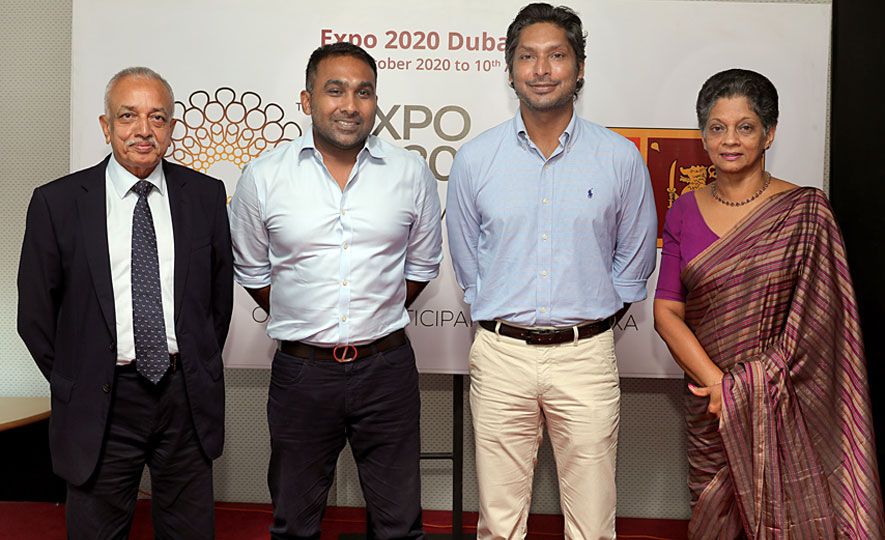 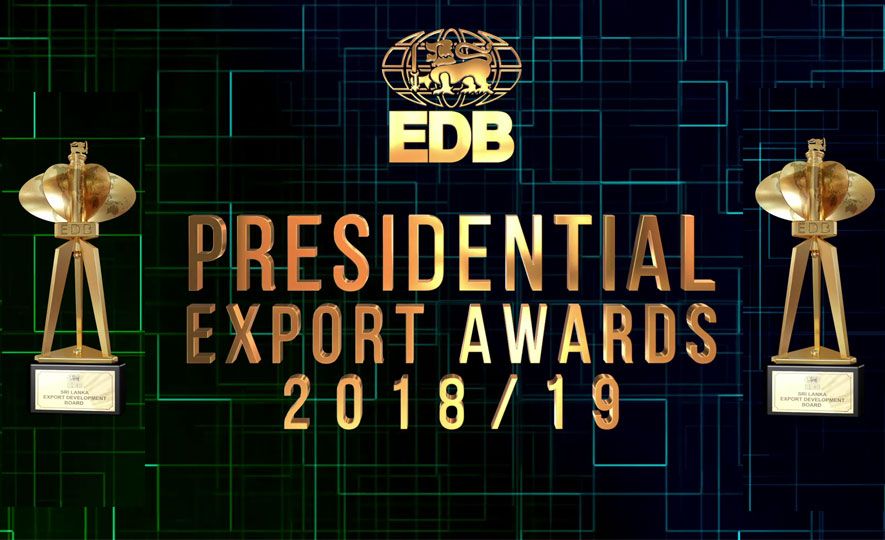 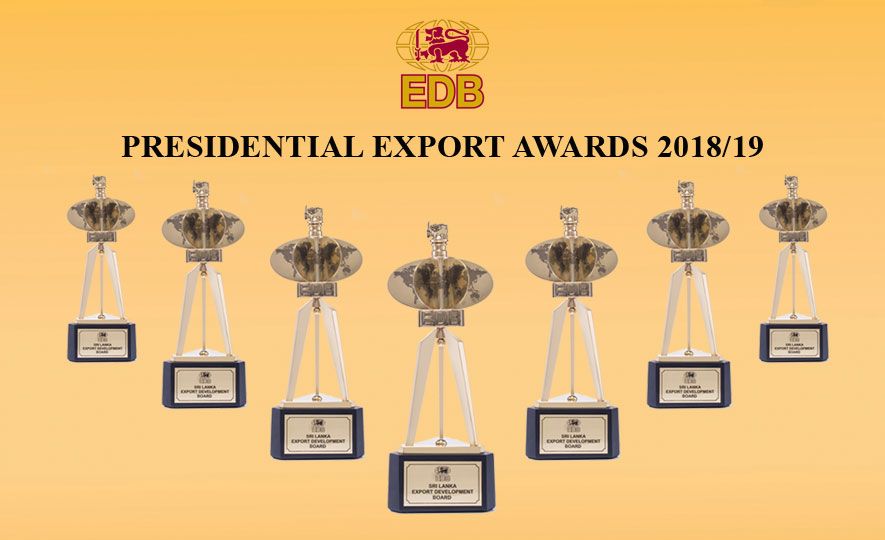 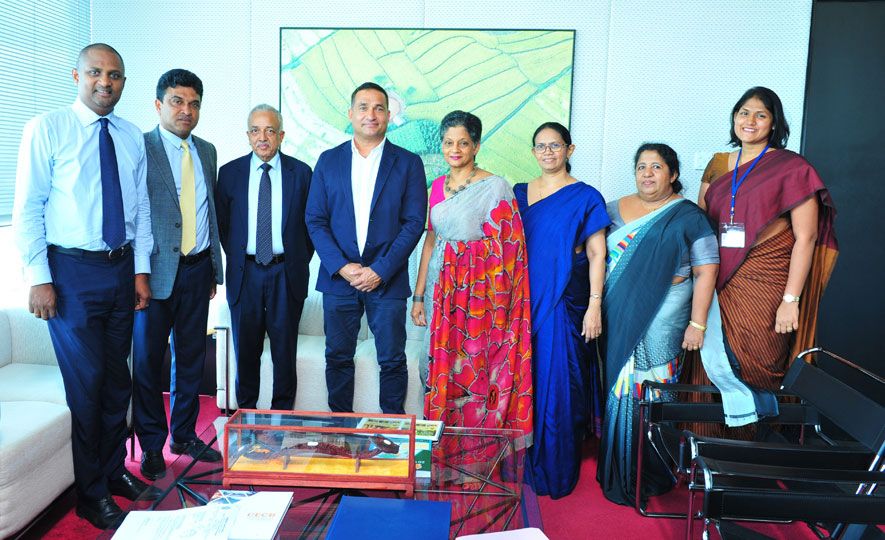 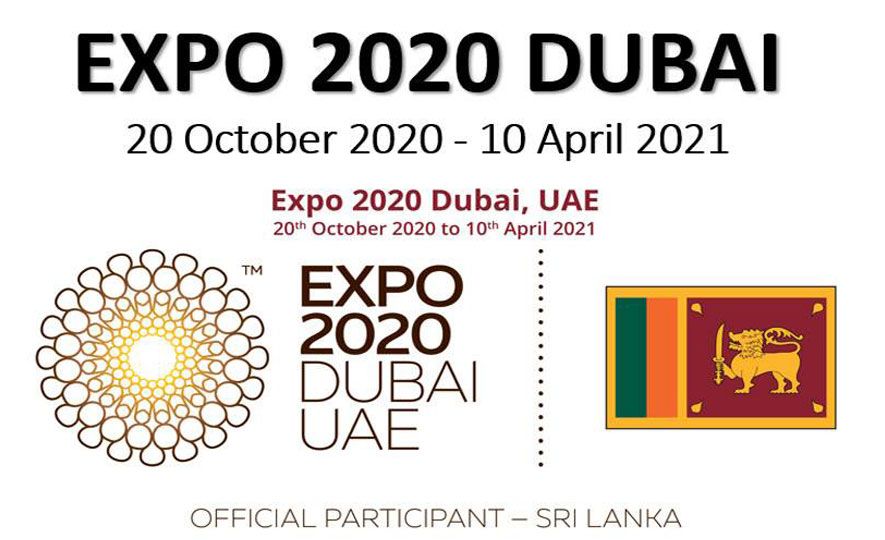 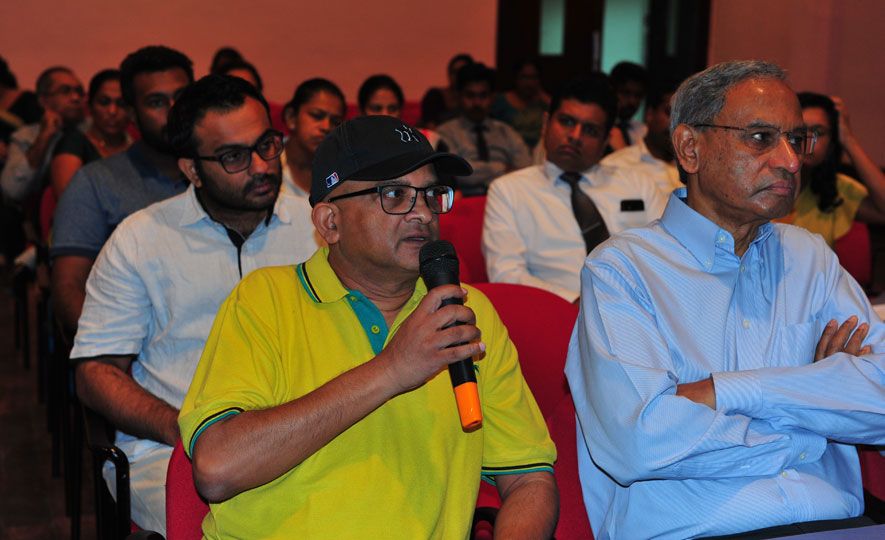 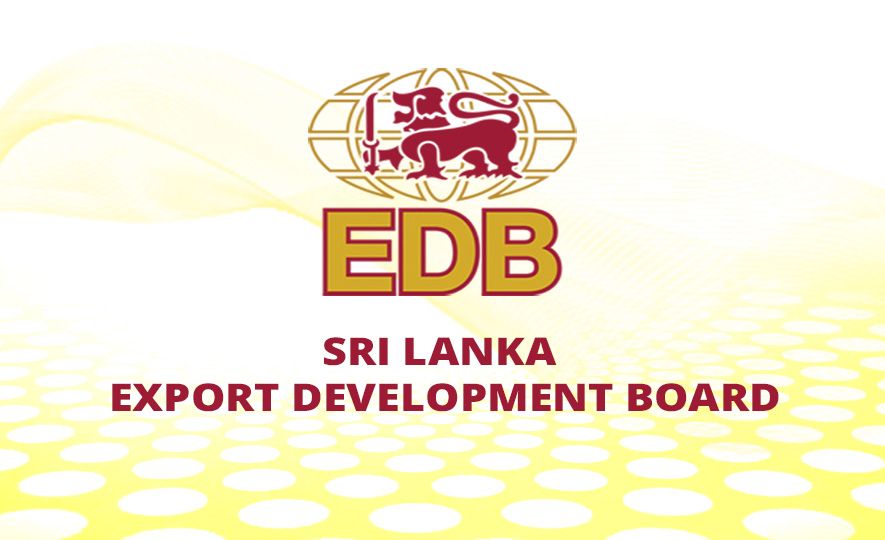 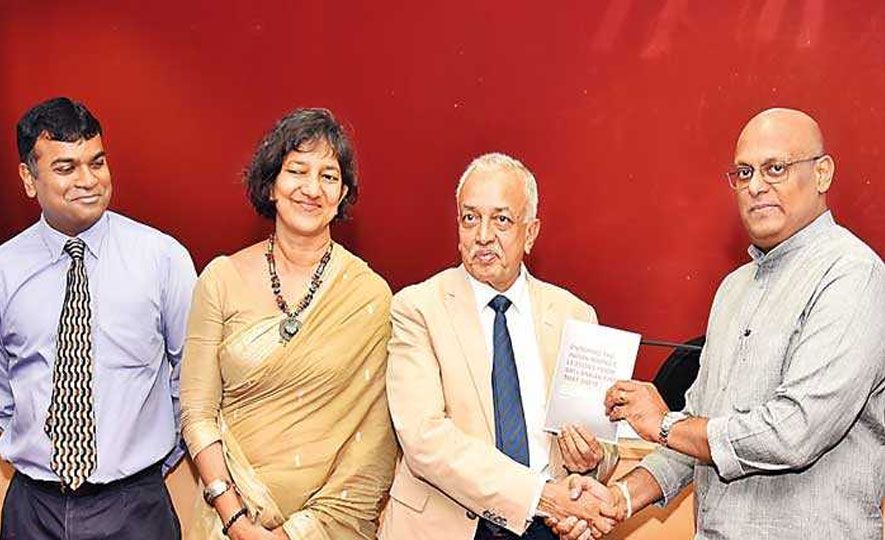 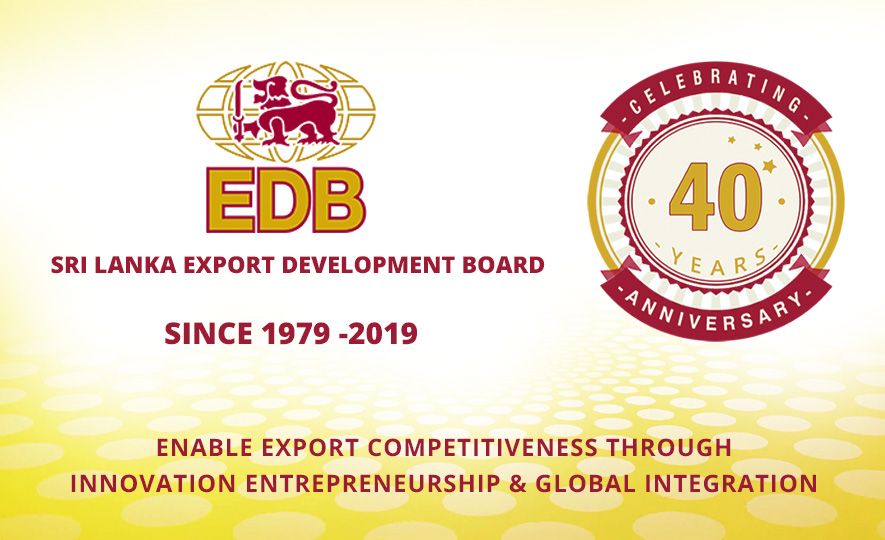 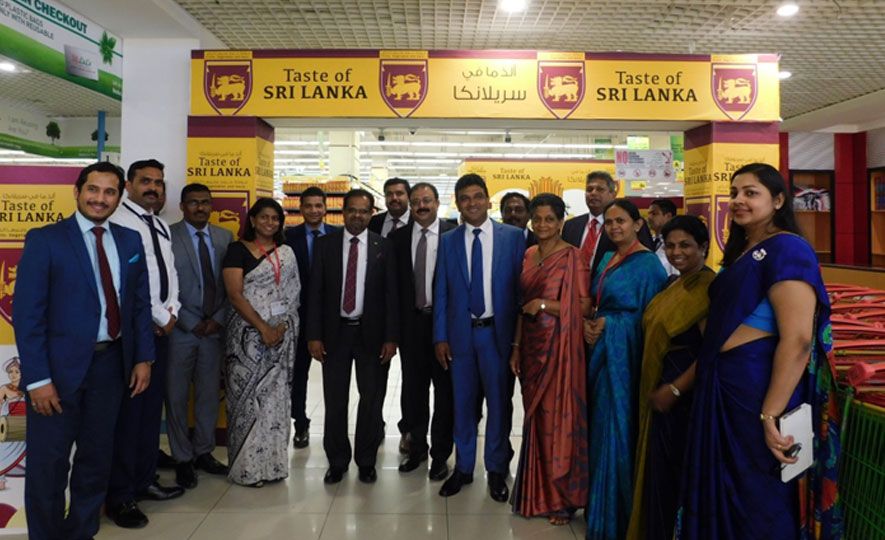 A delegation led by Hon. Nalin Bandara, Deputy Minister of Development Strategies & International Trade comprising officials from both the public and private sector visited United Arab Emirates (UAE) and met several important trade partners in the UAE. The delegation had very fruitful discussions with the Dubai Chamber of Commerce & Industry, Sharjah Chamber of Commerce & Industry as well as Al-Maya Group and the Lulu Supermarket International. 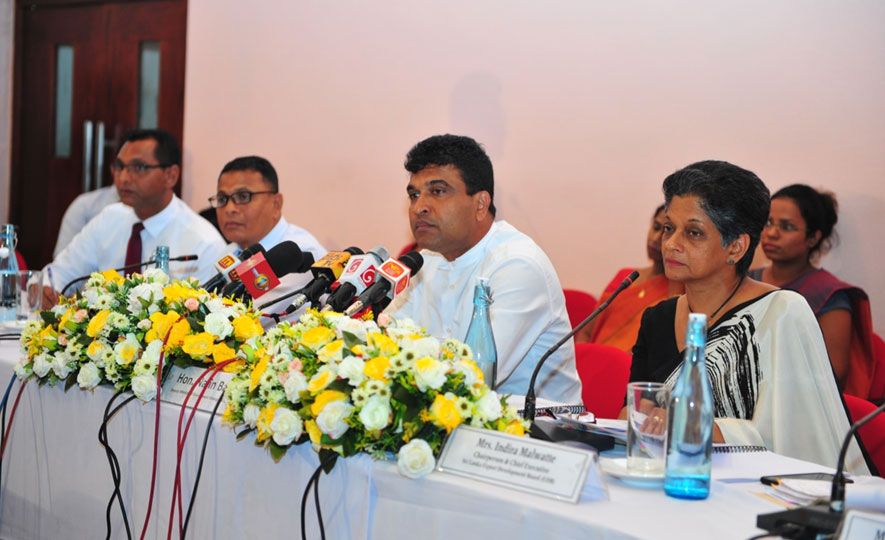 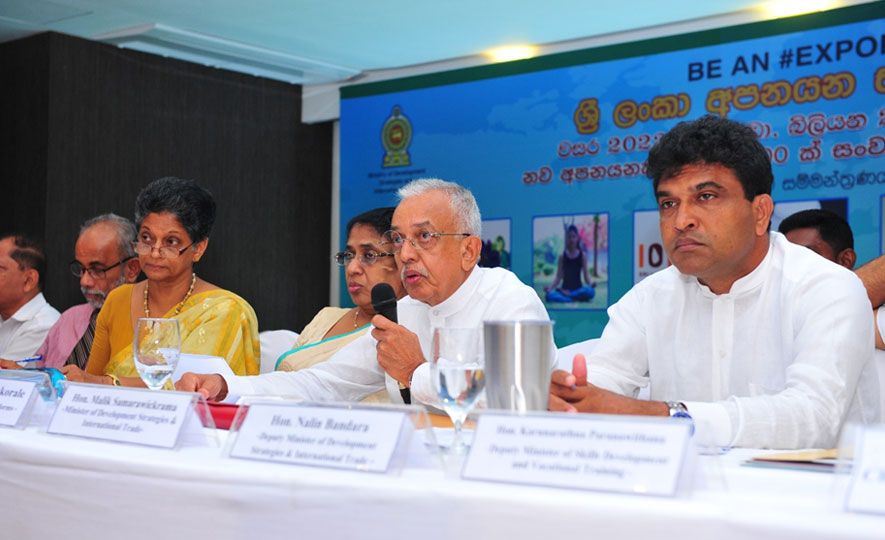 The Eighth seminar for the Ratnapura District entrepreneurs on the national program of developing 2000 New Exporters was held on June 07, 2019 at the Kethumathi Hotel, Ratnapura, 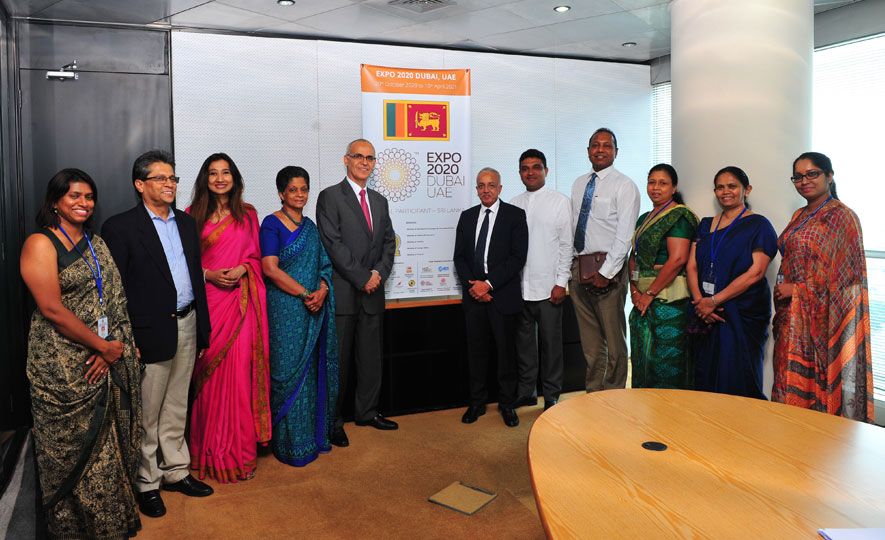 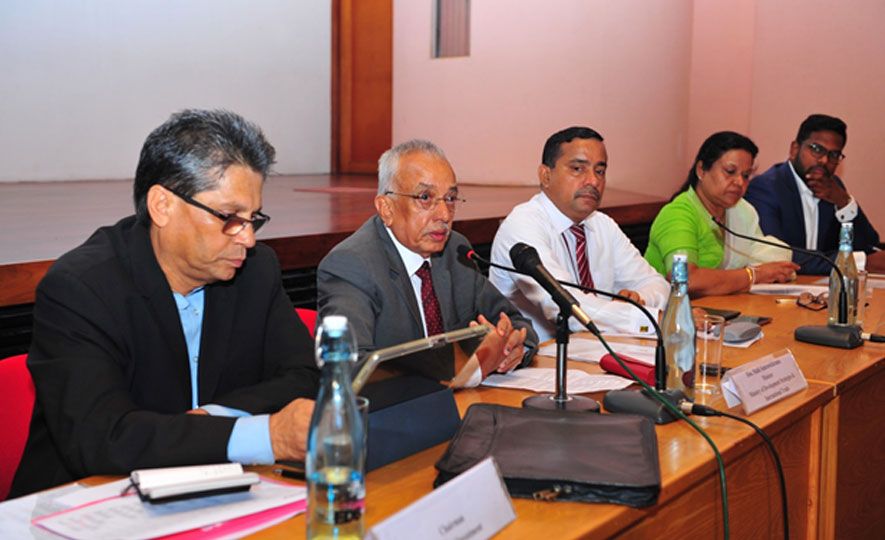 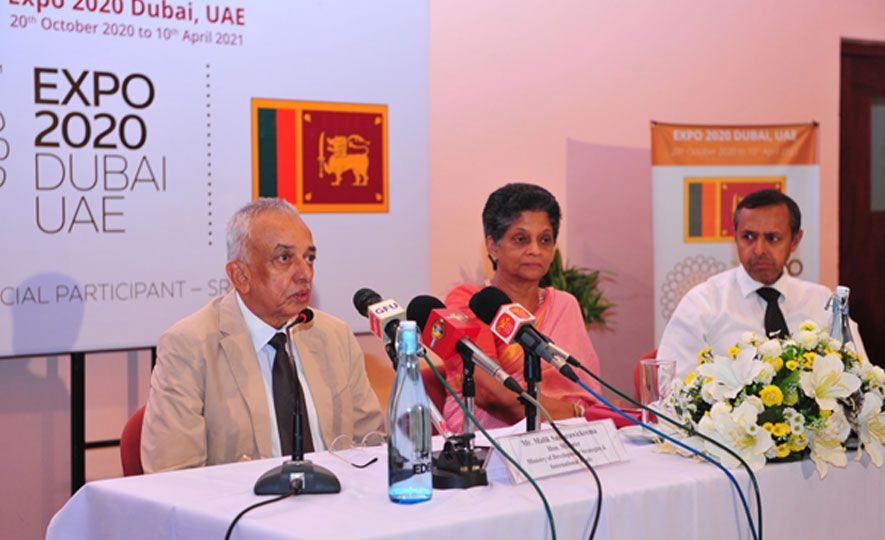 The World Expo is one of the oldest and largest international events taking place every 5 years and lasting for 6 month where everyone can learn, innovate and create progress by sharing ideas and working together through a common theme.  United Arab Emirates (UAE) has been selected as the host country for the forthcoming event to be held in year 2020. This World Expo will be held for a period of six months from 20th October 2020 to 10th April 2021 in Dubai under the theme “Connecting Minds, Creating the Future”. The World Expo in Dubai in 2020 will be the first to be held in the MENA & SA (Middle East and North Africa & South Asia Region. 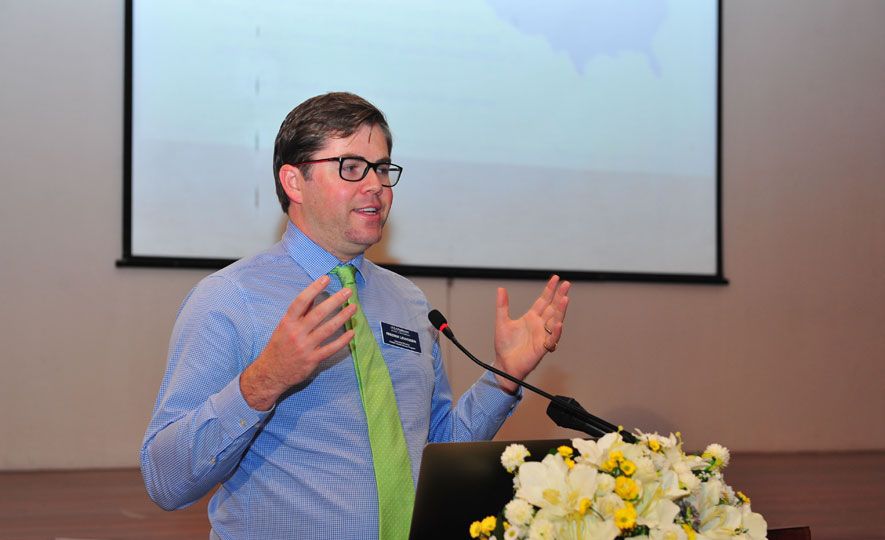 Sri Lanka needs to make greater efforts to get into the US market using the United States Generalized System of Preferences (GSP) scheme as a tool while ensuring that buyers are aware of GSP, said Dr. Fredrik Leuhusen from the School of Management at the University of California, Los Angeles. 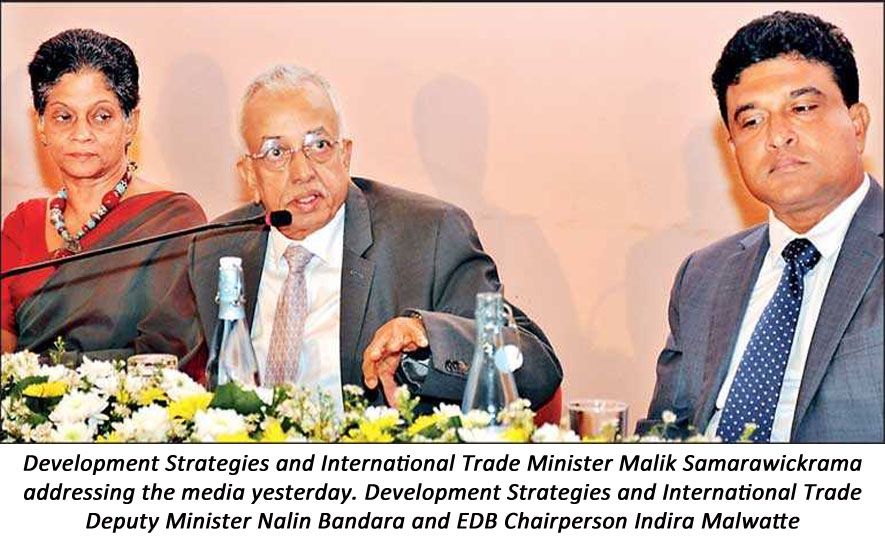