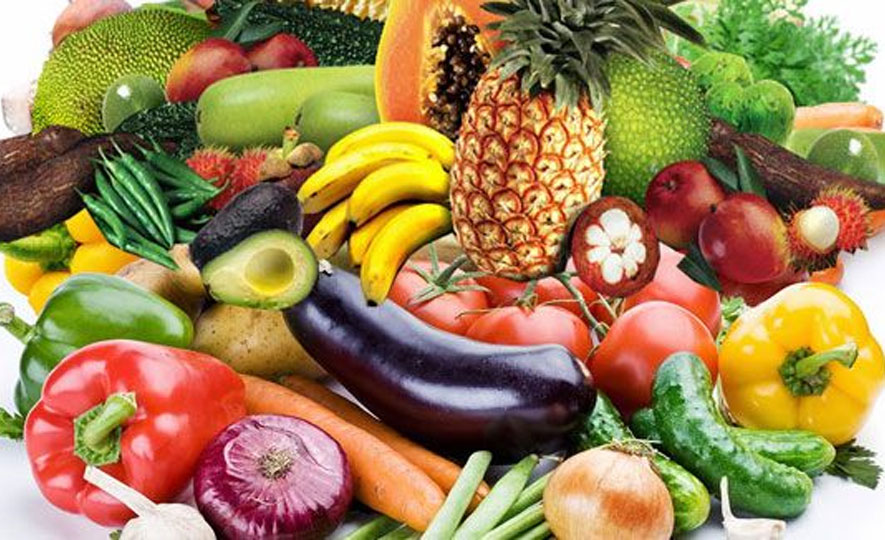 During the meeting, the ambassador said, Sri Lanka can exports items such as, tea, fruits and vegetable juices, textiles, garments specially semi-finished traditional garments for women and spices.

“Algerian consumers prefer to drink blended tea with mint and sugar. Tea exported from Sri Lanka is channeled through Gulf region hence the country of origin is not reflect properly in Algeria” said the Ambassador Echarif.

His Excellency also said the Algerian consumer is cost conscious hence pricing should be economical.

“Tea exported from Sri Lanka should be in consumer packs of 500 gms to 2 kgs.  Tea bags are not popular hence they wish to use tea in consumer packs which could be purchased directly from the market,” added the Algerian envoy.

He further said that since Algeria is a non-alcoholic country, there is a great demand for tea, fruit and vegetable juices. At present fruits/vegetable juices to that country are imported from Mediterranean countries.

Speaking during the occasion, Harin Malwatte, CEO of the Ceylon Chamber Commerce told the Ambassador, that there is lot of scope available to develop trade, investment and tourism between Sri Lanka and Algeria. The meeting took place, recently at the CCC premises in Colombo.

Algeria framed in the North by the Mediterranean Sea, the East by Tunisia and Libya, in the South by Niger and Mali, at the West by the Western Sahara then Morocco has a 37.1 million population with annual demographic growth of 1.53%. Algeria stretches over a 2.4 million sq.kms. Algeria ranks 42nd in GDP at an estimate of US$ 268.9 billion.