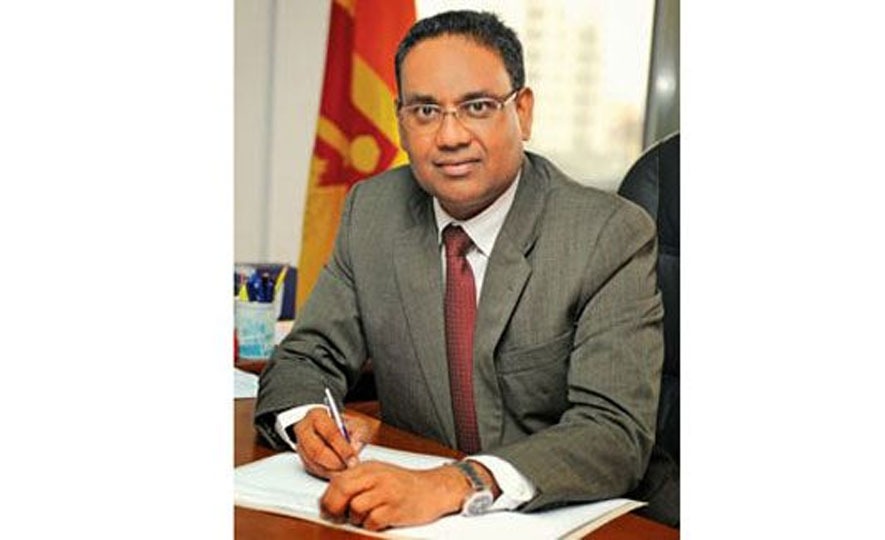 Ceylon Cinnamon, which is Sri Lanka’s second global brand, has secured its trademark in two more leading markets-with one more country application in the registration process. "I commend the EDB’s Agro division for their efforts on this initiative" said Bandula Egodage (Chairman/CEO, EDB).

Chairman Egodage was addressing the monthly review meeting of EDB on February 27 when he was informed by EDB’s agro division of the latest development on Ceylon Cinnamon.

Accordingly, Ceylon Cinnamon trademark is now official in Peru and Columbia-having completed trademark registration in both these markets -and EDB is now awaiting certificates. EDB is also in the process of accessing Mexico market as well, through its Madrid registration process due to Mexico’s WIPO/Madrid membership in it. In fact, in 2012, Mexico was the topmost buyer of Ceylon Cinnamon for the fifth year in running since 2008.

Ceylon Cinnamon already received official certification in EU and US. Ceylon Cinnamon has been Sri Lanka’s leading spice unique in quality, and the way it is produced. It has global market monopoly of 90% in true cinnamon. The Ceylon Cinnamon Brand Promotion Programme was launched by the EDB with the objective of differentiating ‘Ceylon Cinnamon’ from other low quality substitutes in the international market and under this programme the ‘Ceylon Cinnamon’ Brand and ‘Ceylon Cinnamon’ Logo were ceremonially unveiled by President Mahinda Rajapksa in parallel to the Presidential Export Award ceremony held in June 2011.

EDB now holds the ownership of ‘Pure Ceylon Cinnamon’ trademark which was introduced to the world by the Sri Lanka government as the second national brand for agriculture products after ‘Pure Ceylon Tea’.