Home/News/Ceylon Cinnamon to be recognised as Geographical Indication (GI)

Ceylon Cinnamon to be recognised as Geographical Indication (GI) 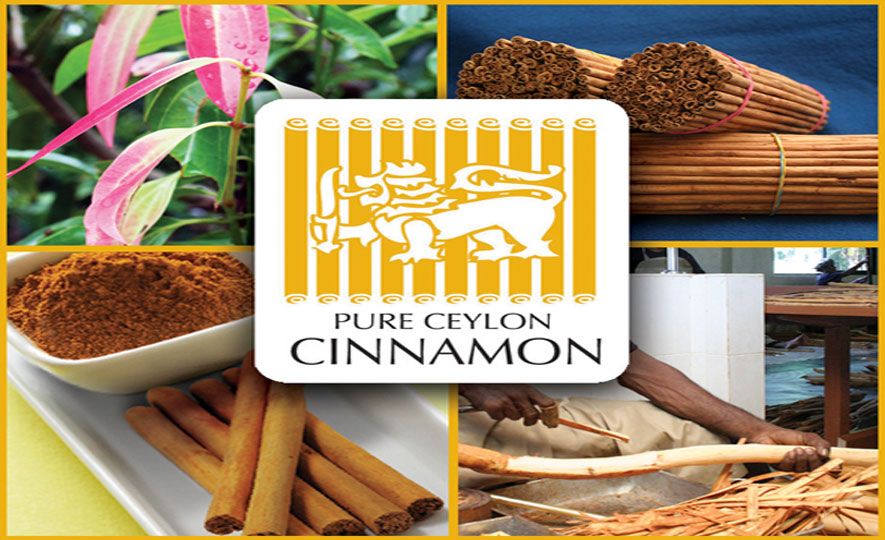 Sri Lanka is the leading exporter of true cinnamon to the world and holds almost 80% of the global pure cinnamon market. However, the exporters of Ceylon Cinnamon to the world market, particularly within the European Union (EU) and North American markets, are facing rising competition from substitutes such as Cassia and other varieties of cinnamon supplied by Madagascar and the Seychelles.

The Export Development Board (EDB) in order to assist Sri Lankan cinnamon exporters to overcome this challenge is working with the cinnamon industry to obtain Geographical Indication (GI) for Ceylon Cinnamon within the EU. The EDB also worked in coordination with UNIDO and relevant government and private sector stakeholders such as the Department of Export Agriculture, the Spice Council, and the Spices & Allied Products Producers and Traders Association to meet the technical requirements to obtain GI in the EU. Accordingly, the EDB has finalized Ceylon Cinnamon specifications for cinnamon products in concurrence with the stakeholders of the cinnamon industry.

The product specifications included in the GI document need to be implemented and practiced throughout the supply chain by growers, processors, traders, and exporters to become eligible to obtain the membership of the Ceylon Cinnamon Geographic Indication Association (CCGIA), which has been established to hold the ownership of Ceylon Cinnamon GI. The association will represent all the stakeholders in the cinnamon industry in Sri Lanka. The participants within the cinnamon supply chain need to be registered/obtain the membership of the CCGIA to export Ceylon Cinnamon to the EU region under the “Ceylon Cinnamon” name.

The responsibility of the CCGIA is to implement an internal control mechanism to monitor their members meeting the specifications stated in the GI specification document. In this regard, the cooperation and active participation of the cinnamon industry stakeholders including growers, manufacturers, traders, and exporters is to be obtained by the CCGIA. Furthermore, as part of this initiative, the Department of Export Agriculture is working to implement Good Agriculture Practices (GAP) for cinnamon growers and Good Manufacturing practices (GMP) for cinnamon processors. The acceptance of GI status for Ceylon Cinnamon is a great achievement by all the stakeholders of the cinnamon industry who worked hand in hand with the EDB to see Ceylon Cinnamon registered as the first GI in Sri Lanka.

The EDB has already organized workshops to create awareness about Ceylon Cinnamon GI and the CCGIA in Colombo, Galle, and Matara districts. The next workshop will be held in Ratnapura in July 2019. Arrangements have already been made to register members for the CCGIA from these districts. For registration, applications could be downloaded from the EDB website: www.srilankabusiness.com (section announcements).