Development Technology and e-government will soon be a reality 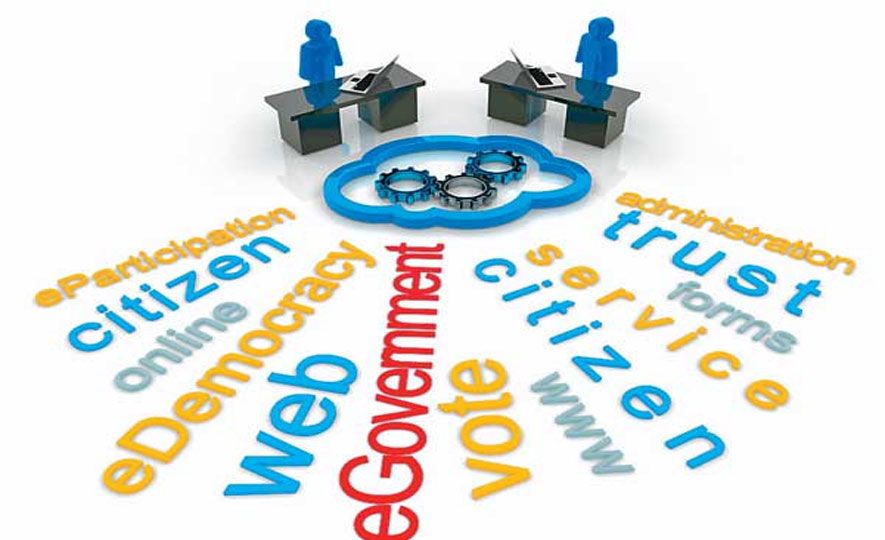 Digital Infrastructure & Information Technology Minister, Ajith P. Perera, said development technology and e-government will soon be a reality in Parliament and government departments. The future will be that delays and excuses for inefficiency will no longer be tangible escape bungs that stifle progress.

Addressing a professional audience at the Federation of Information Technology Sri Lanka (FITIS) CxO Forum in Colombo last week, he noted that different formats for official certificates could now be obtained digitally.

Citing an example, the Minister said that birth, marriage and death certificates can be downloaded merely at the click of a button.

He said that there may be some areas in backward councils, where they would complain they are unaware of such advances.

He said that e-government will include all government entities, which would be adequately instructed of advances in IT, thereby obviating delays.

He said that, for instance, the annual revenue license could be obtained within five minutes. Similarly, all such official transactions will be handled speedily.

It is of positive significance that IT and its advances could now be in a speed-advance mode. The private sector and government institutions are now on the same wavelength, generally using the ‘same language’, Minister Perera elaborated.

Development technology will not be relegated to the backwoods of progress. Sri Lanka is now at the doorstep of world interest. Considering its strategic importance and the factual position that technology and world trade in the country are within the vortex of importance that Colombo gained hub status within the last few years, he further noted.

The Internet of Things (I0T) and the Artificial Intelligence (AI), road maps meant that IT and equated advances are also inclusive of advances in parallel to the private sector, he said.

The private sector’s advances are noteworthy. Such advances collectively resulted in Sri Lanka’s reputation that IT was a progressive phenomenon for international recognition, the Minister added.

"My Ministry will support and encourage further development in technology", he assured.

The Digital Export Promotion Zone is now a reality. Perhaps, not of noteworthy recognition, but its operations now have a gradual impact for the future strength of the economy, the Minister underscored.

Source at: The Island