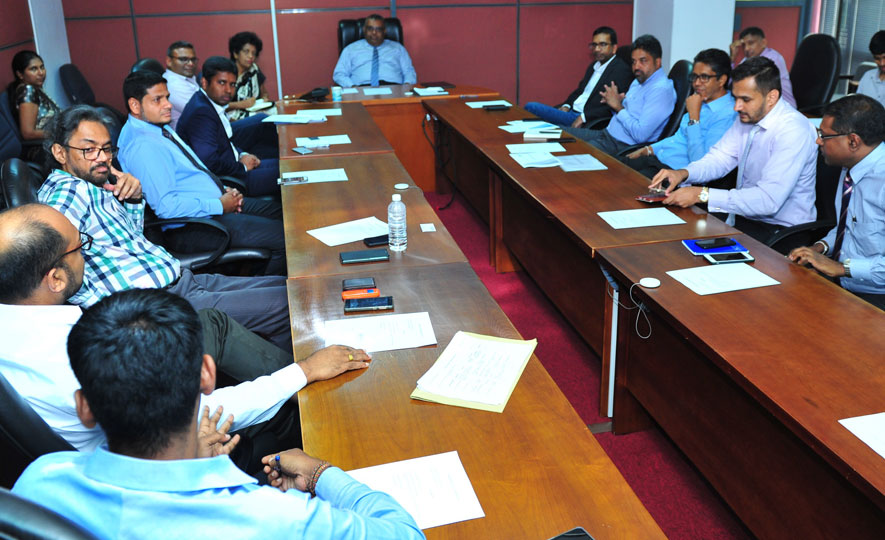 EDB Chairman Prabhash Subasinghe had a discussion with the leaders of the country’s top IT/BPO/Software companies last week as part of a series of initial meetings he had launched with the various export sectors of the nation since assuming office last month.

Subasinghe shared his optimism with the industry leaders about the potential of the IT/BPO and promised that the EDB would wholeheartedly support the development of the industry under his leadership.

IT/BPM sector has been one of the six focus sectors identified by the EDB as per the National Export Strategy (NES), and the EDB had undertaken a large number of initiatives to promote the sector in Sri Lanka over the last few years.

“Over the last 10 years, the IT/BPO industry had recorded a significant growth. Unlike other industries, the IT/BPO sector has a huge multiplier effect, as it paves way for the creation of a number of indirect jobs with regard to food, security, and transportation. Furthermore, the level of value addition is quite substantial (around 95%),” Stax Inc. Managing Director and Sectoral Expert agency retained by EDB Ruwindhu Pieris outlined the profile of the industry during the meeting.

He mentioned that the global value of the IT Services industry in 2019 was around $ 790 billion with the neighbouring India earning about $ 137 billion from the sector. Sri Lanka’s contribution is less than $ 2 billion.

He listed out the impressive engineering talent and the local intellectual proprietary rights, as the unique selling points associated with the Sri Lankan industry that should be promoted.

Sri Lanka Association of Software and Services Companies (SLASSCOM) – the premier IT industry body of Sri Lanka – intends to achieve $ 5 billion in IT/software exports by 2022.

“Given that the IT/Software industry was exempted from the corporate income tax by the newly-elected Government, it provides an excellent opportunity to attract big IT/BPO foreign investments into Sri Lanka,” Virtusa Sri Lanka Chief Information Officer Madu Ratnayake pointed out.

He remarked that as the President is well acquainted with the IT industry, they could expect a lot of assistance from the Government. Ratnayake stated that Europe, the US, and Australia had been identified as the main target markets by the industry.

RR Donnelly Senior VP – Operations Devapriya Perera pointed out that there is a shortage of personnel to meet the labour requirements of the IT industry, and hence, stressed on the usefulness of converting non-employable arts and commerce graduates to IT graduates for the benefit of the economy.

Therefore, he stressed that the student loan program initiated by the previous Government must be continued. Perera also mentioned that Sri Lanka’s labour laws are archaic and hamper the progress of the IT industry, as women employees cannot be employed during the night while employees cannot be terminated for poor performance.

He stated that such outdated laws must be repealed in order to improve the competitiveness of the country’s IT industry. The EDB Chairman agreed to facilitate to solve these issues and to seek the approval of Government for the continuation of the budget proposal. 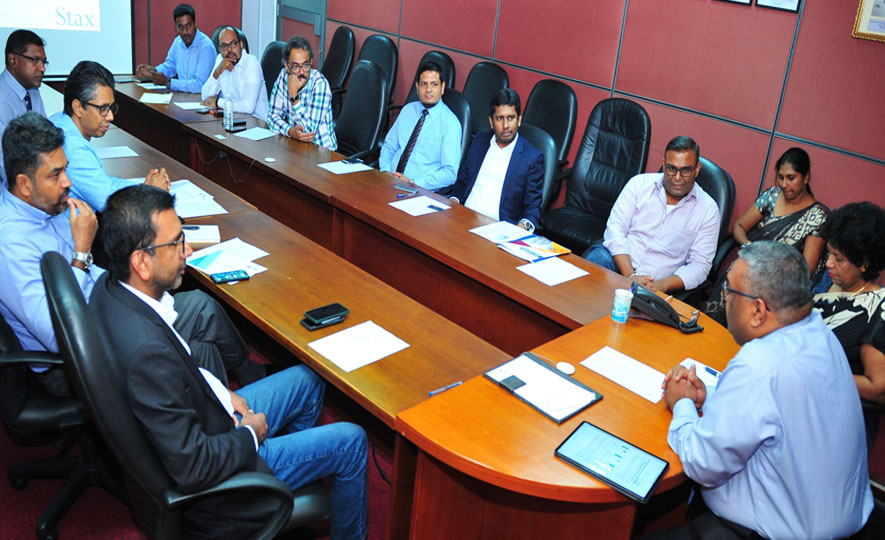