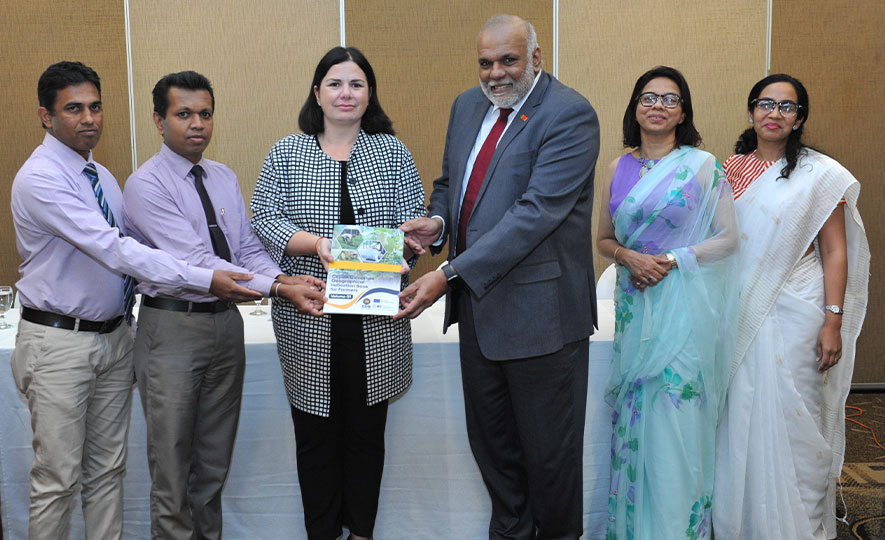 Marking a moment of historical significance, Sri Lanka received its first ever Geographical Indication (GI) certification when the European Union (EU) Commission on 02nd February, 2022, granted GI status to Ceylon Cinnamon. Executing an effective and robust control plan is a critical element in terms of successfully implementing the GI initiative throughout the island. Having realized this, the EDB carried out a series of capacity-building activities for the stakeholders engaged in the cinnamon value chain. Publication of guidance books is part of these activities. The guidance books will be initially distributed among the officers of the Department of Export Agriculture who would make use of the knowledge gained to educate farmers, processors and other participants in the cinnamon value chain of the country.

To implement the GI control plan, the EDB with the financial support of both the IFC and EU, carried out a Training-of-Trainers (TOT) programme which covered 337 officials of the Department of Export Agriculture in 11 districts. 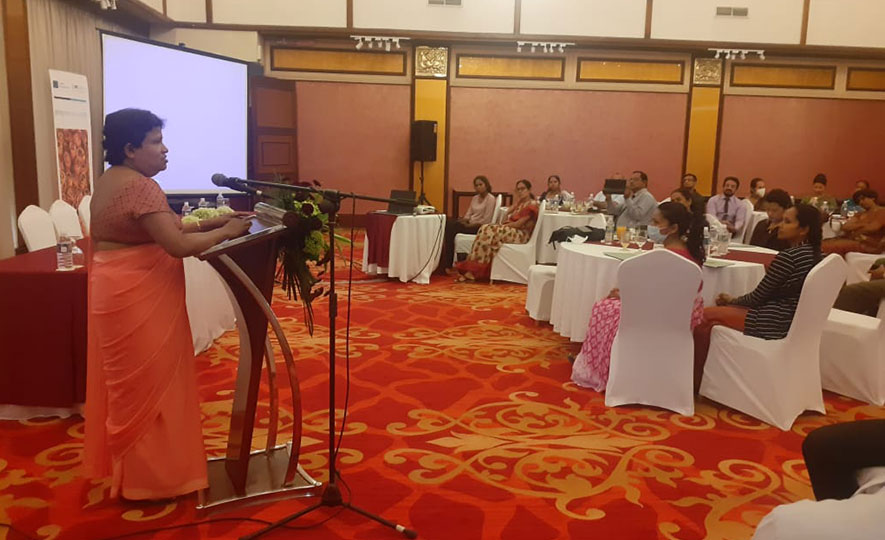