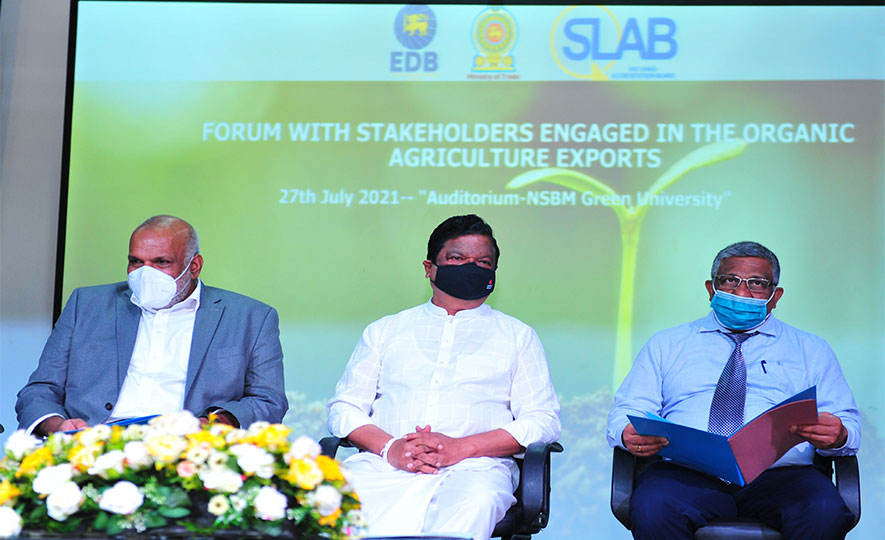 The Sri Lanka Export Development Board (EDB) in association with the Sri Lanka Accreditation Board (SLAB) under the guidance of the Ministry of Trade organized a stakeholder forum on organic agricultural exports, which was chaired by Trade Minister Hon Bandula Gunawardena, on 27th July at NSBM Green University. 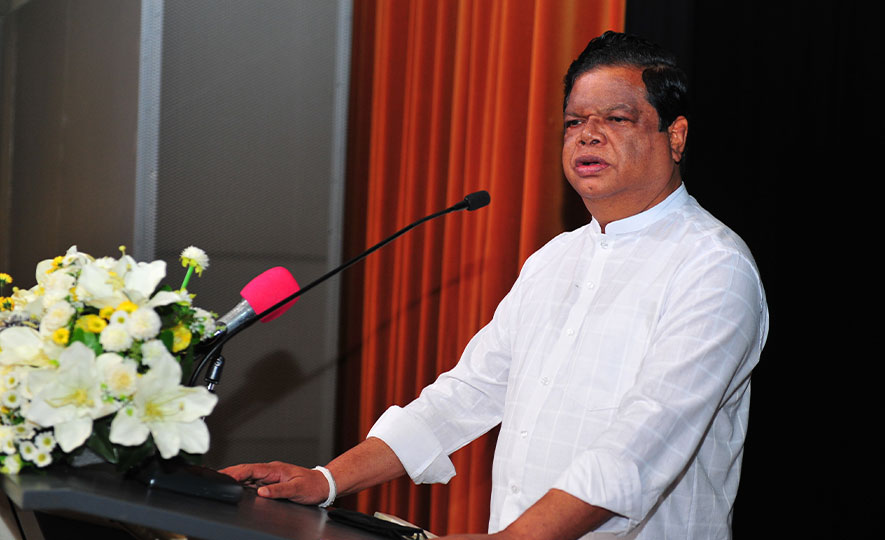 Addressing the forum, Minister Gunawardena opined that a golden opportunity has arisen for Sri Lanka to solve its foreign exchange problems with the special emphasis President Gotabaya Rajapaksa has given to promote organic agricultural exports. Commenting on the negative sentiments expressed by various parties about the Government’s plans to completely move away from chemical fertilisers, he pointed out such things are quite natural whenever a novel idea or concept is proposed. “At the time I was Education Minister, I faced a lot of opposition when I proposed to establish a secondary school in Homagama. So called experts were claiming that it was not going to succeed. However, contrary to the pessimistic predictions of doomsayers and naysayers, Homagama Mahinda Rajapksa College has today become one of the most sought after schools in the country, producing top results in A/L and O/L examinations. Hence, we must not get discouraged by the criticism of cynics”. The Minister said that plans are underway to establish a chain of retail chains selling organic food products – Sathosa Organic Supermarket – in twenty-five (25) main cities across the country including Colombo’, the Minister remarked.

Chairman of National Organic Control Unit (NOCU) Advisory Committee, Dr. Sarath Ranaweera providing an overview of the nation’s organic agricultural exports during the occasion, disclosed that nearly 400 companies and 30,000 producers are involved in organic agriculture currently with 60,000 hectares of land being used for cultivation. “Even during COVID, supermarket shelves reserved for organic food items went empty in the USA, as people are becoming quite health-conscious during this day and age’, he noted. 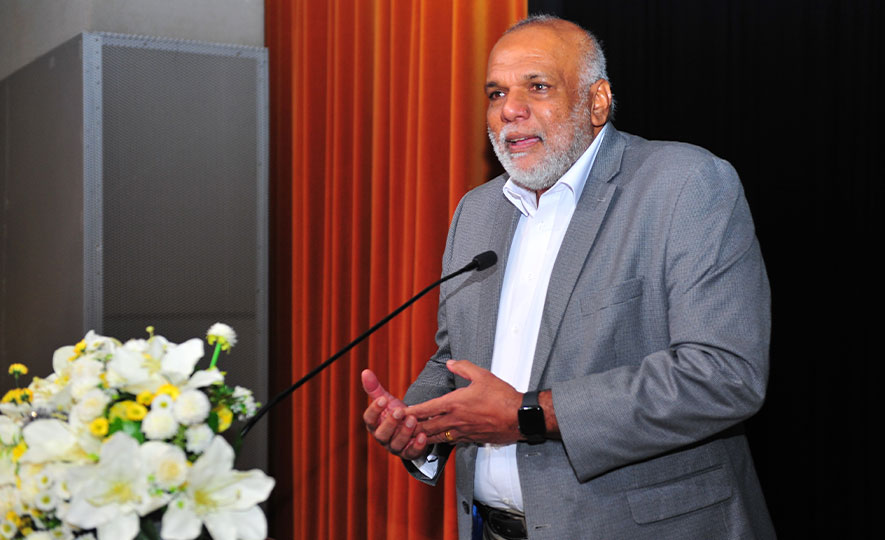 Addressing the event, EDB Chairman Suresh de Mel observed that a huge demand is anticipated for Sri Lanka’s organic products and there is potential to earn high incomes from the sector. A large number of exporters involved in organic agriculture took part in the forum. The absence of adequate accredited laboratory facilities for inspection and testing within the country and rejection of products due to cross contaminations were expressed as the main impediments that restrict the progress of the sector by the participants. 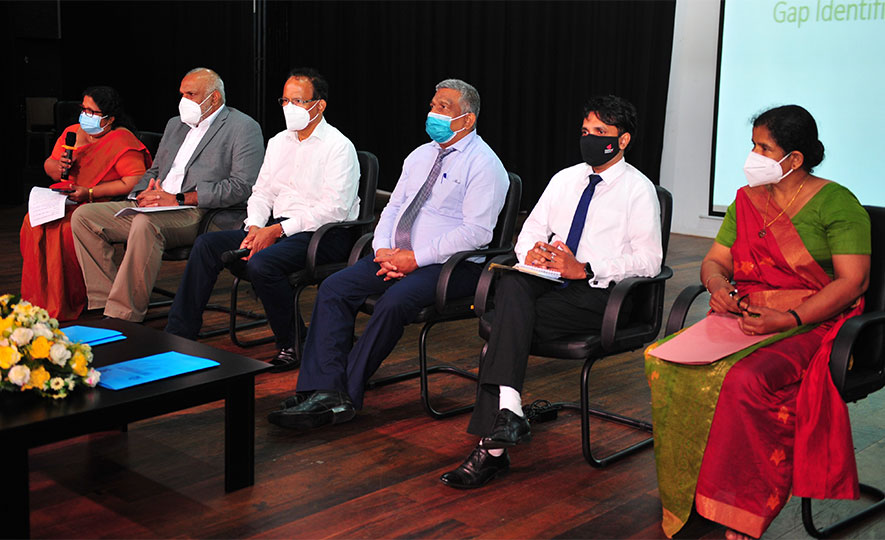 EDB Additional Director General – Development, Malani Baddegamage in her vote of thanks conveyed her appreciation towards the officials of the Ministry of Trade, Department of Agriculture, Department of Export Agriculture, SLAB, Sri Lanka Standards Institute, Industrial Technological Institute, National Science Foundation, and National Fertilizer Secretariat for their presence and active participation in the forum. 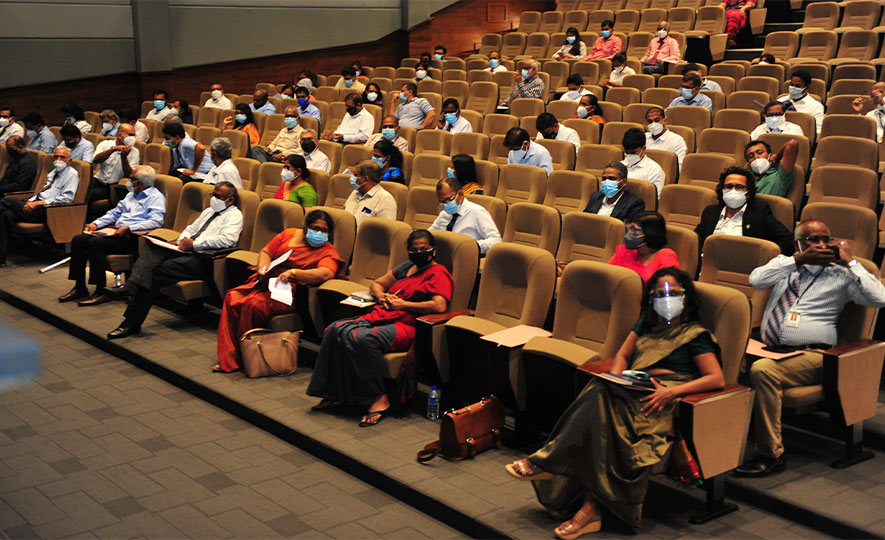 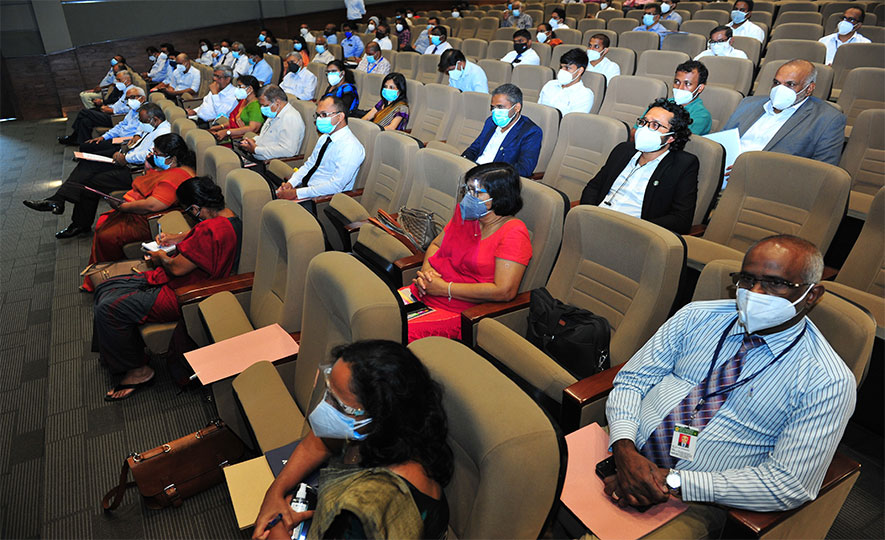