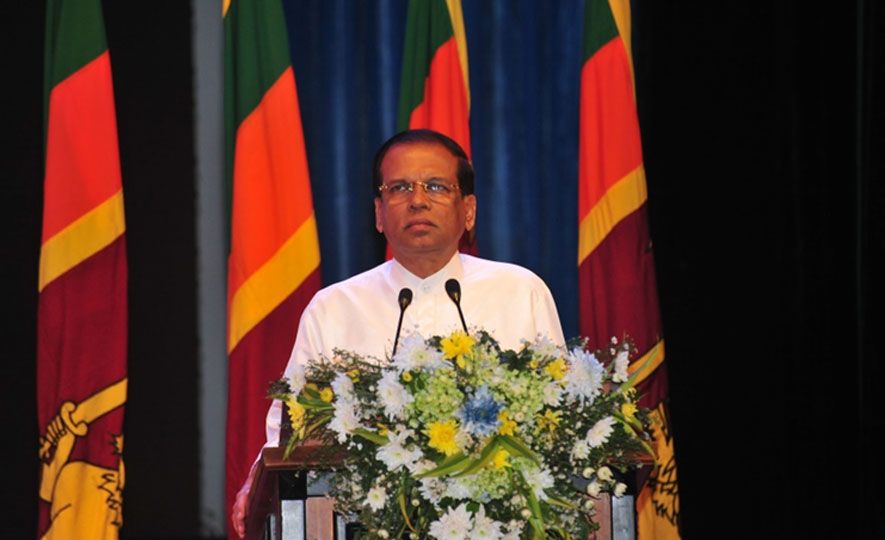 In total, 58 awards were presented during the yesterday’s ceremony including 11 Overall awards, 38 Sectoral Awards for Highest Foreign Exchange Earners, and 09 for Emerging Exporters. MAS Holdings (Pvt) Ltd won overall award for  the” Exporting Conglomerate of the Year” which was introduced for the first time to appreciate and celebrate export excellence by a Sri Lankan Conglomerate at the Presidential Export Awards 2018 and MAS Intimates (Pvt) Ltd won this year's "Exporter of the Year" overall award.

Speaking at the event, HE the President Maithripala Sirisena said that the location of Sri Lanka is very important for export business. He further stated that exports will play a vital role in the national economy and requested Business Support institution to have a close and Cordial relationship with the Export Community. There has been considerable growth in the export sector since the year 2015 Recordings the Highest ever export revenue of US$ 15.2 bn in 2017. Export sector should be exempted from the taxes to encourage exporters. It is important to provide knowledge and assistance to the younger generation in order to attract them to the export business. He emphasized that the Government is always committed to the exporters who contribute to the national economy.

The Presidential Export Awards (PEA) initiated by the EDB in 1981, is the most prestigious award for exports in Sri Lanka and is presented to the exporters who have made a significant contribution to the Sri Lanka’s exports.

This year’s ceremony was recognized and salutes the exporters for their excellence in the financial year from 1st April 2017 to 31st March 2018 and the awards symbolize the national recognition of the exporters, particularly in non-traditional products and services.

Winners of Presidential Export Awards are entitled to use the PEA Logo in their promotional materials for 3 years and also boost their export business and company’s image among local and international stakeholders.

There are two types of Awards, namely; Overall Awards and Sectoral Awards presented at this Ceremony.

In this year, three new Overall Awards “Exporting Conglomerate of the Year”, “Globally Operated Highest Foreign Exchange Earner” and “Most Globally Outreached Sri Lankan Brand” are introduced to recognize the best exporting conglomerate for their export excellence and to recognize foreign exchange earnings from offshore operations as well as to recognize the efforts and achievements of Sri Lankan indigenous Brands in the overseas markets, respectively.

Apart from the above three new overall awards, the ‘Exporter of the Year’, “Employment Provider in the Export Industry”, “ Sri Lankan Export Brand”, “Net Foreign Exchange Earner”, “Market Diversified Exporter” and “Contributor from the Regions to the Export Supply Chain” Overall Awards will also be presented by H. E. the President of Sri Lanka.

In addition to the above categories, the “Contributor to Sustainable Development in Exports” has been introduced since last PEA Ceremony considering the importance placed by the World Trade Organization (WTO) and world trade supporting organizations in sustainable development when formulating trade policies and as there is an increasing segment of buyers who look for fair trade labeling and source requirements from the companies that adhere to sustainable measures. This award will recognize company’s efforts for use of renewable energy and recycled materials while reducing greenhouse gas emissions and adoption of environmental management systems that have far-reaching and positive sustainability efforts by the export industries.

Apart from the above Overall Awards, Presidential Export Awards presented to the best exporter in each of the product categories in Industrial Products, Agricultural Products, Fish and Fisheries Products and Export Service sectors. This has been categorized in two segments viz. “Highest Foreign Exchange Earner of the Sector” and the “Emerging Exporter of the Sector”. 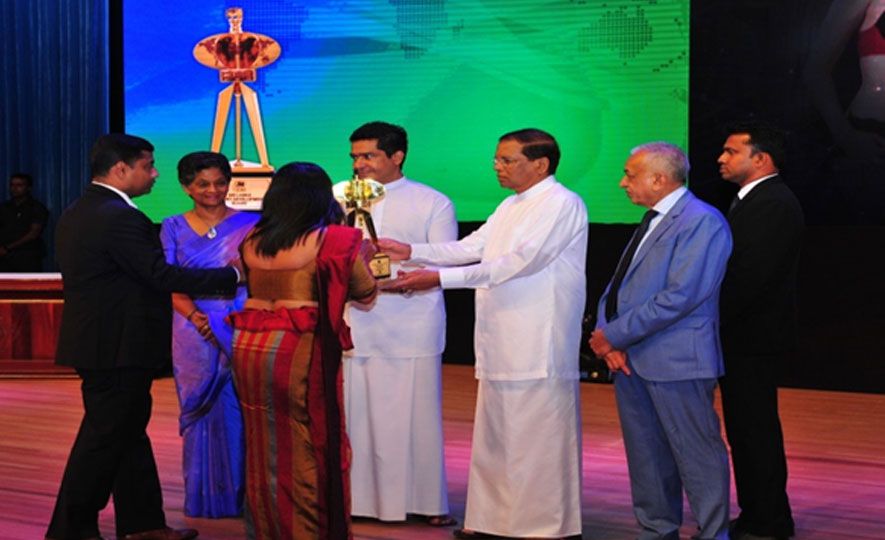 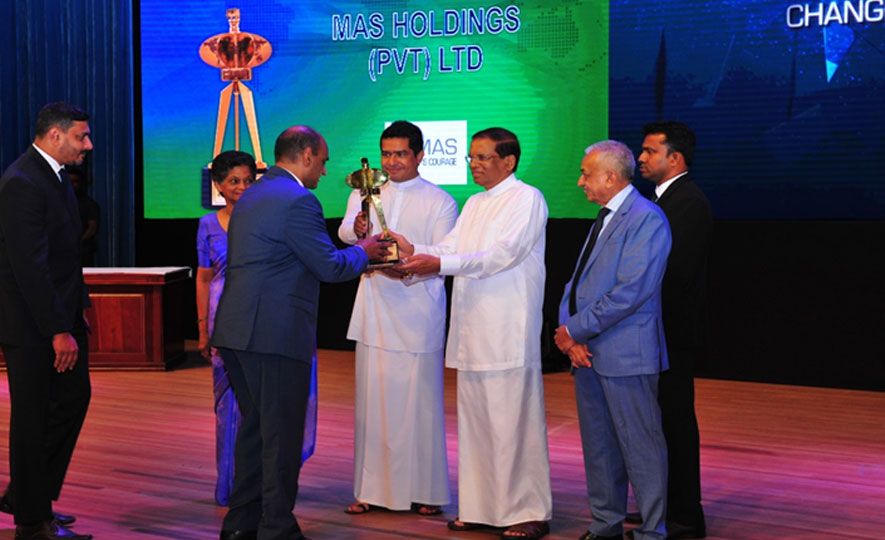 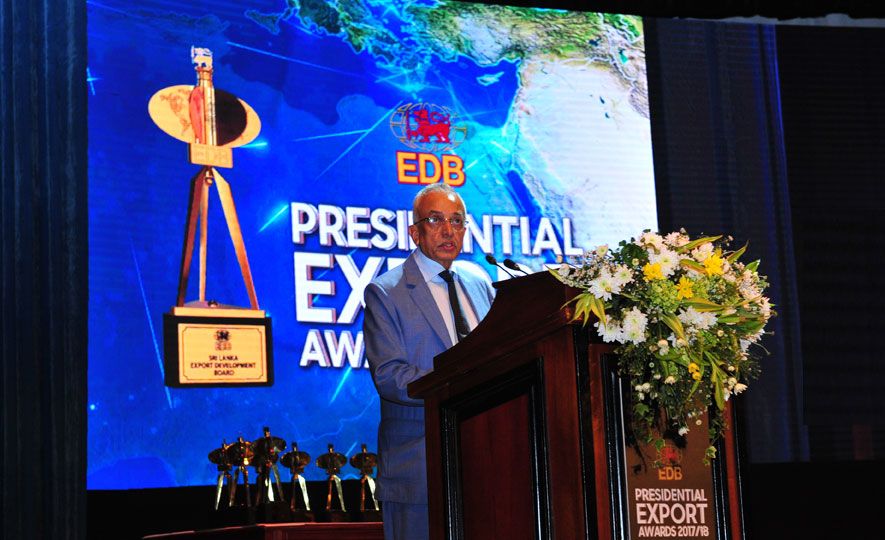 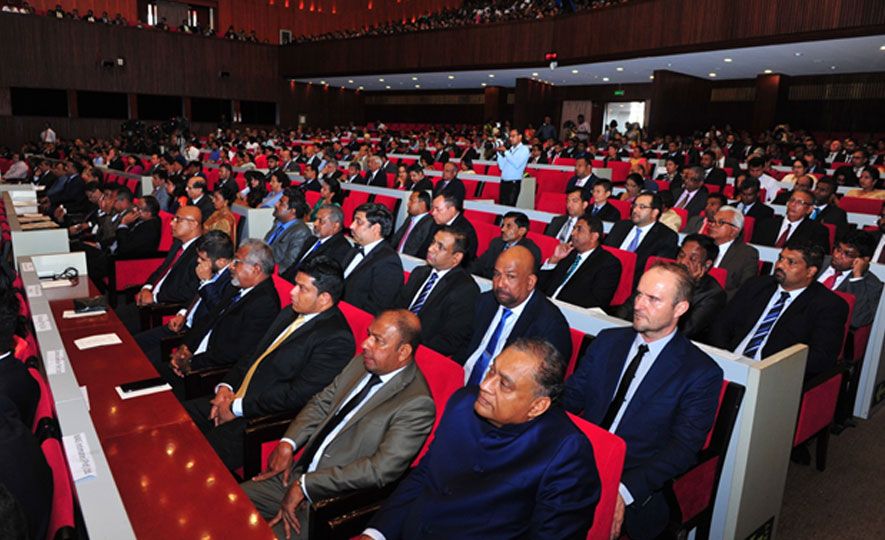 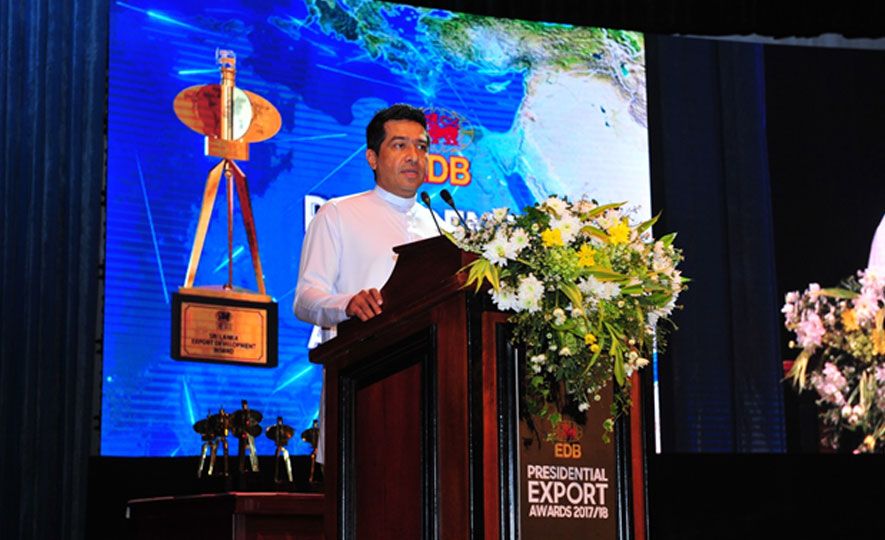 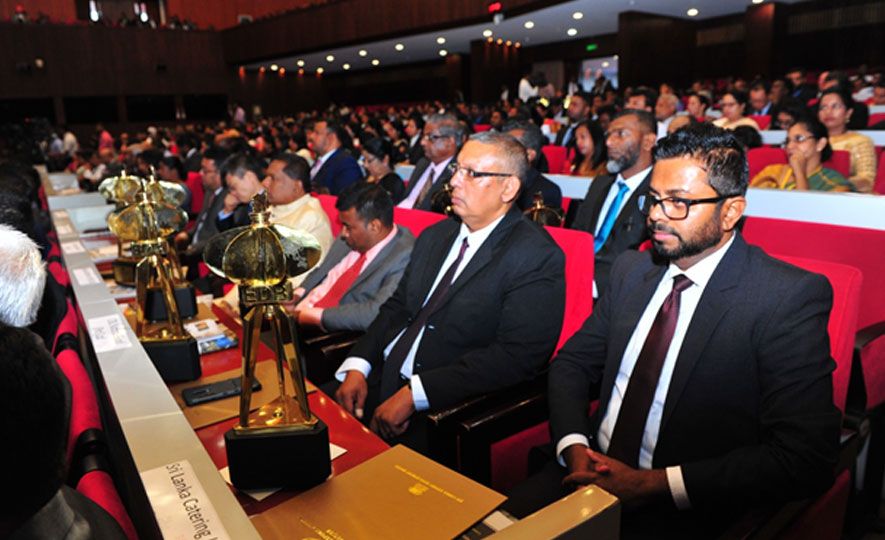