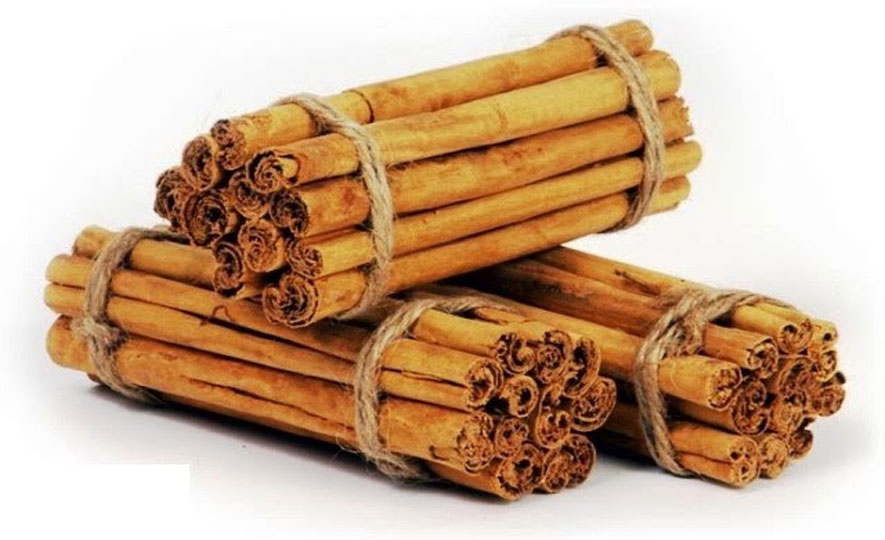 The Embassy of Sri Lanka in the Russian Federation with the support of the Sri Lanka Export Development Board organised an awareness webinar and provided the essential unique information about Ceylon Cinnamon to the Russian Spices importers and wholesalers, highlighting the differences between the only true cinnamon in the world and other varieties of cinnamon presented today in the Russian market.

Further, the contribution Pure Ceylon Cinnamon would make to a healthy lifestyle was emphasised by Cinnatopia Ltd. Director of Sales and Marketing Sashika De Silva. Attention was also drawn to the unique characteristics of Ceylon Cinnamon, the production technology, varieties, types and forms of the product, the flavour and health benefits. Differences between true cinnamon and cassia, which is widely available in the Russian market, were also discussed in detail.