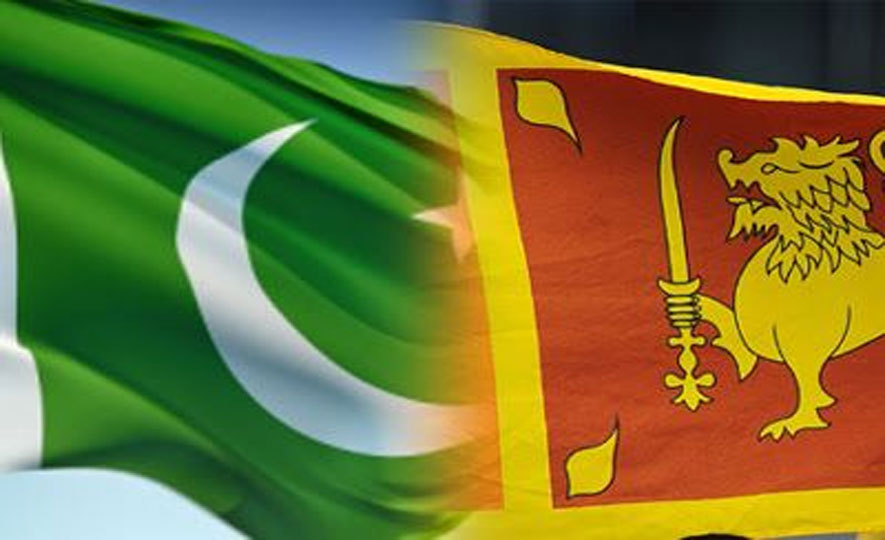 The High Commission of Pakistan in Sri Lanka in association with the Trade Development Authority of Pakistan (TDAP), formally launched The EXPO Pakistan 2013- Opportunities Unlimited on 24 June, 2013 in Colombo.

Minister for Industries and Commerce of Sri Lanka, Rishad Bathiuddin graced the occasion as the Chief Guest and jointly inaugurated the event, with the High Commissioner of Pakistan, Maj Gen Qasim Qureshi (Retd).

The Deputy High Commissioner of Pakistan gave detailed presentation on the EXPO Pakistan 2013, its history, concept, features and the logistics pertaining to the event.

High Commissioner of Pakistan, Maj Gen Qasim Qureshi (Retd), in his address said that the economic diplomacy is the primary focus of the new Government in Pakistan.

According to the policy guidelines issued, the Pakistan’s diplomatic missions abroad will undertake comprehensive steps to enhance and develop trade and commercial linkages with their host countries.

In case of Sri Lanka, formal mechanism such as the Free trade Agreement, Bilateral Investment Treaty, Customs Cooperation Agreement and the Agreement on Avoidance of Double Taxation are already in place.

He urged the business communities of both countries to make use of these mechanisms to take the economic ties to a new level.

He said that, all efforts will be made to attain the trade target of US $ 1 billion between Pakistan and Sri Lanka.

Speaking on the occasion, the Minister of Industries and Trade, Sri Lanka, welcomed the initiative of the High Commission to introduce the EXPO Pakistan 2013 in an interactive session to the business community of Sri Lanka.

Expressing his satisfaction on the progress and pace of economic ties between Pakistan and Sri Lanka, he said that concerted effort was needed on both sides to translate the excellent political relations into strong economic and commercial relations.

The Honourable Minister Rishad Bathiuddin announced that Sri Lanka under the aegis of Export Development Boardwill send a strong delegation to attend the EXPO Pakistan 2013.