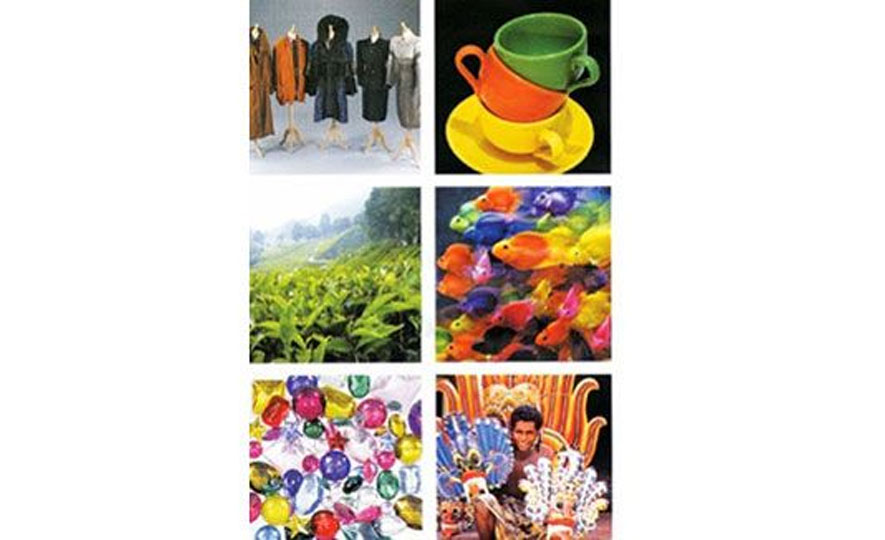 Sri Lanka’s external sector strengthened further in April 2014, with continued foreign currency inflows in the form of earnings from exports, tourism, workers’ remittances, as well as inflows to the financial account, the Central Bank said on Friday.

The trade deficit continued to narrow during the first four months of 2014 as a result of healthy growth in exports. The contraction of the trade deficit and higher inflows to services and income accounts contributed to reducing the current account deficit. These developments, together with inflows to the financial account have resulted in a higher surplus in the BOP by end April 2014, compared to the corresponding period of 2013,the Bank said.

During the month, earnings from export of garments to the EU and to the USA increased by 22.3 per cent and 21.2 per cent, respectively, while a notable increase of 50.5 per cent was observed in export of garments to non-traditional markets such as China, Hong Kong, Japan and Russia reflecting further diversification of export markets.

Earnings from the export of machinery and mechanical appliances and leather products also contributed to the growth in exports of industrial products. Exports of machinery and mechanical appliances, comprising of electrical and electronic equipment such as transformers, static converters, accumulators and home appliances, increased by 20.7 per cent while exports of leather products increased by 86.6 per cent owing to a more than two fold increase in footwear exports. On the other hand, the export of petroleum products, gems, diamonds and jewellery, transport equipment declined in April 2014. Healthy performance in tea and coconut product exports mainly contributed to the growth in agricultural exports by 13.7 per cent to US dollars 200 million.