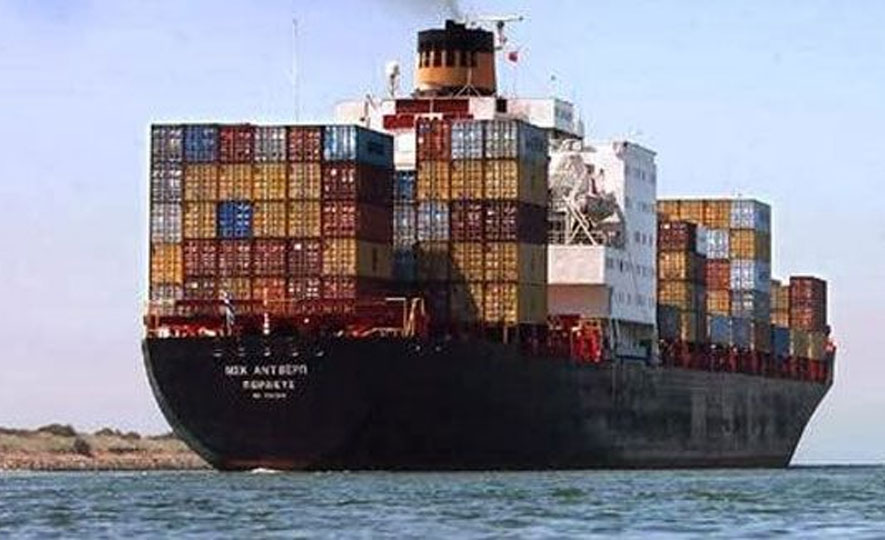 Earnings from exports in October 2013 reached US dollars 1,041 million, the highest ever monthly value recorded in the history of Sri Lanka's exports.

This growth was led by industrial exports followed by agricultural exports. Earnings from industrial exports in October 2013, which account for more than 74 per cent of total exports, increased by 34 per cent on a year-on year basis to US dollars 771 million mainly due to higher export of textiles and garments.

Earnings from textiles and garments exports grew by 46.8 per cent, year-on-year, to US dollars 436 million in October 2013, which was the highest monthly value of export of garment and textiles ever recorded. Exports of garments to both the EU and USA, which are Sri Lanka's major export destinations, recorded remarkable growth rates of 53.2 per cent and 43.4 per cent, respectively in October 2013, reflecting the recovery in those economies as well as seasonal demand.

Meanwhile, earnings from rubber product exports increased by 50.1 per cent, year-on-year, to US dollars 94 million in October 2013, the highest monthly value since August 2012, led by higher exports of rubber tyres.

All categories of industrial exports, except gems diamonds and jewellery, animal fodder and petroleum products grew in October 2013. Earnings from agricultural exports rose by 37.4 per cent, year-on-year, to US dollars 258 million in October 2013 mainly due to an increase in export earnings from tea followed by spices. Earnings from tea exports recorded a healthy growth of 26.6 per cent to US dollars 147 million in October 2013. This was the combined outcome of a 13.6 per cent increase in export volumes and an increase in the average export price of tea by 11.4 per cent. Earnings from the export of spices increased significantly by 79.9 per cent to US dollars 41 million led by pepper and cinnamon exports. Continuing the strong performance recorded since June 2013, the volume of both pepper and cinnamon exports increased substantially although prices of those commodities declined, year-on-year. However, in October 2013 rubber export earnings contracted by 29.0 per cent compared to October 2012, due to the continuing decline in both export volumes and prices, owing to low demand from major rubber consumers, such as China and Japan.