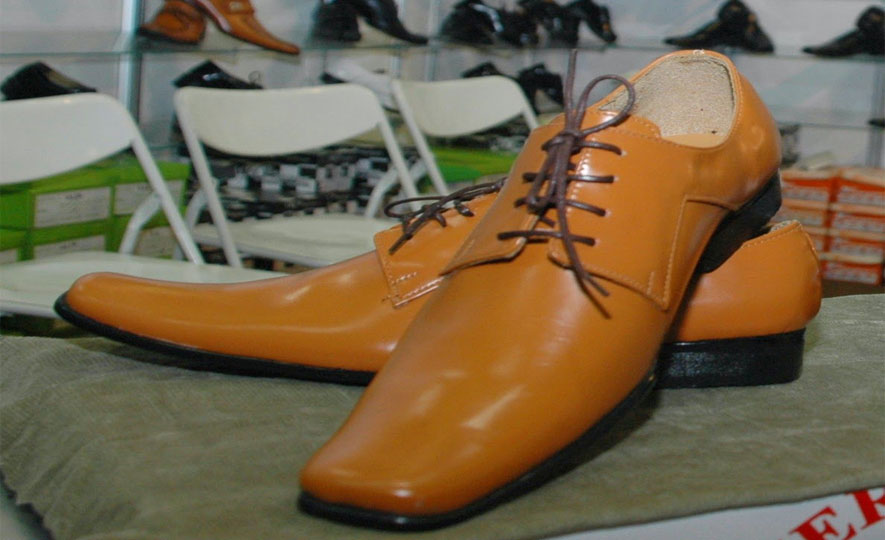 Sri Lankan manufactured Footwear exports have doubled during the year 2013, compared 2012, a new study conducted by the Ceylon Chamber has revealed.

According to the study titled ‘Footwear Exports and Imports of Sri Lanka – Statistical Analysis’, which covers the periods of 2006 to 2013, Australia and Italy ranks as the main export markets for Sri Lankan footwear.

The analysis also shows that China is the leading exporter of footwear to Sri Lankan market accounting for 41% of the total footwear imports made by the country in 2013. India follows with an 18% share. Sri Lanka has imported footwear for a value of Rs. 3.2 billion during the year 2013, a 30% increase from what was imported in 2012.