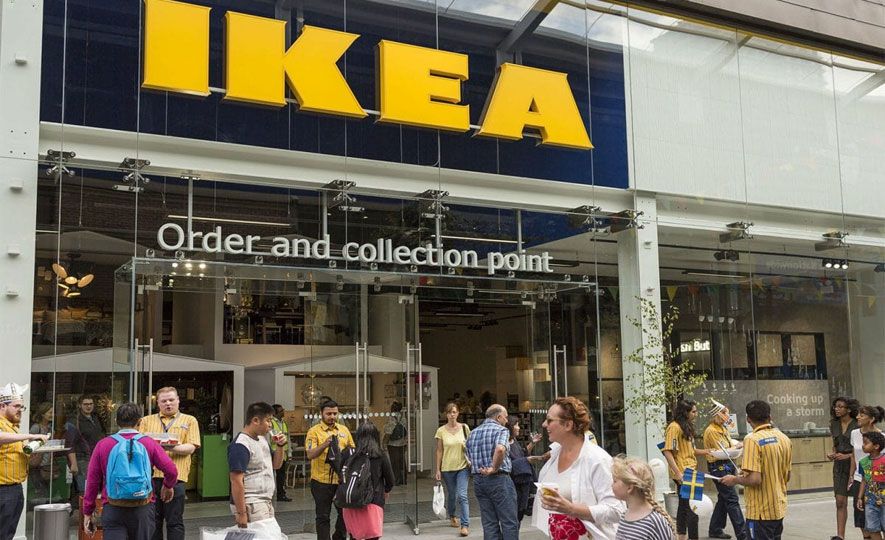 IKEA, the Swedish-founded global home furnishings and appliances giant, has resumed sourcing from Sri Lanka with a planned increase in the number of products after a lapse of few years giving a big boost for the export sector.

A sourcing team from IKEA Group is in the country to explore trade opportunities between the group and Sri Lankan manufacturers and exporters.

The Export Development Board (EDB) facilitated the first meeting between the IKEA sourcing team and 58 interested companies, while the IKEA team also plans to meet another 10 companies in the Northern region of Sri Lanka.

The successful B2B meeting with 58 Sri Lankan manufacturers and exporters yesterday focused mainly on creating awareness about the quality, standards and pricing of IKEA products.

The 58 local companies also demonstrated their product samples and certifications to the IKEA team, which is in the country until 2 October.

EDB facilitated a host of applications on the request of the IKEA Group, with the organisation selecting close to 70 successful local companies that they think will be eligible to supply the global home furnishing and appliance giant.

In the past Sri Lanka has been an important sourcing location for various IKEA products and after a break of a few years it has resumed sourcing from the country, with the supply of wooden furniture being established this year.

IKEA Range and Supply has been sourcing from South Asia for over 30 years, and during this time it has instituted many processes and best practices that have improved the way it works with suppliers and helped continuously grow sourcing operations. Today it works with over 50 suppliers in South Asia and has over 50,000 employees working across the supply chain, amounting to around 400,000 in the extended supply chain.

It sources products worth 500 million euros (nearly Rs. 100 billion) annually from South Asia. IKEA also works with social entrepreneurs in a program called Next Generation, reviving local craft and giving the artisan market access to select IKEA stores. Over 1,200 women in the region are now involved in two projects under the Next Generation scheme.

Globally as at June, IKEA had 433 stores in 52 countries with total retail sales worth nearly € 39 billion (Rs. 8 trillion). IKEA has 208,000 co-workers directly employed across the world. Around 957 million customers visited IKEA stores globally in 2018 and during the same year IKEA had more than 2.5 billion online visitors to IKEA websites.

IKEA was founded in Sweden more than 75 years ago with a vision to ‘Create a better everyday life for the many people’. This vision is achieved by offering a wide range of well-designed, functional home furnishing products at prices so low that as many people as possible will be able to afford them. Throughout IKEA’s evolution, sustainability has rested at the root of its strategy.