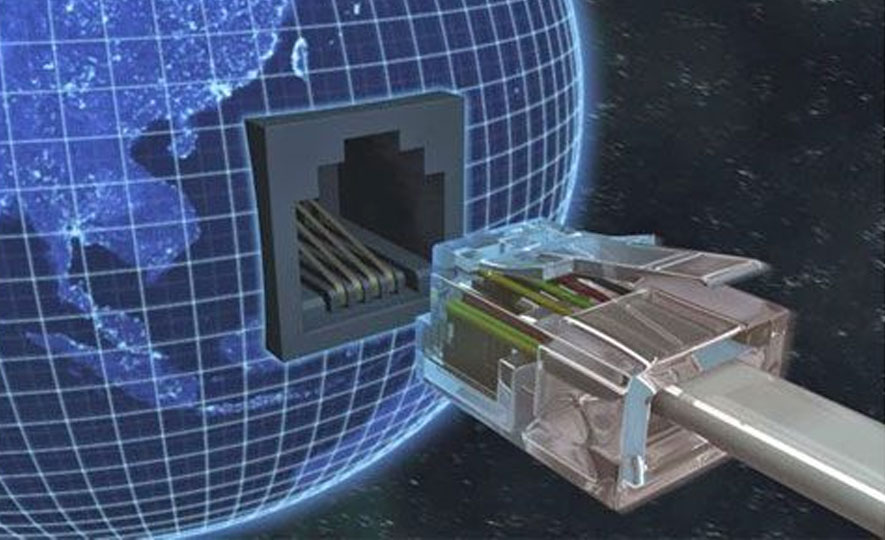 Local IT and business process management (BPM) exports have grown “significantly” from US$213 million in 2007 to an estimated $720 million in 2013 and a projected $850 million in 2014; according to the recently issued “Sri Lankan IT-BPM Industry Review 2014″ report, which was commissioned by private sector body SLASSCOM, and prepared by PriceWaterhouseCoopers Sri Lanka.

Introducing the sector, the report signalled, “Sri Lanka’s competitive advantage in IT/BPM is built around agility, cost, a niche talent base, ethics, cultural adoptability and superior quality of life as a destination for doing business… Our focus is to drive on two fronts for the next wave of growth. On the BPM front, we continue to build on finance and accounting as our primary global niche. On the IT front, our competitive position on product engineering is now becoming a formidable advantage with many global and local companies building or outsourcing product engineering work in Sri Lanka”.

Offering up a global view of the IT-BPM sector, the report sourced SLASSCOM’s Indian counterpart NASSCOM, to reveal, “(with) improved economic conditions, global demand for IT-BPM software and services has been on the rise at $1.2 trillion in 2013 , a 4.5 per cent growth over 2012. This increase is reflected across all segments when compared with 2012… Of the total spend, the total outsourced component is $140 billion (a growth of 8 per cent over the previous year) with IT accounting for 13 per cent and BPM 33 per cent”.

Elaborating further, the report indicated that, (in) 2013 , the global Finance and Accounting Outsourcing sub-sector grew at the second fastest pace at 6.9 per cent over the previous year, an increase from $12.5 to 13.5 billion… In terms of the growth outlook, the global BPM market alone, a critical sector for Sri Lanka, is expected to touch $209 billion by 2017, (expected CAGR over 2012-17 at 5.7 per cent). Traditionally, verticals such as BFSI, Manufacturing, Communication and Media held around 50 per cent of the market share. However, emerging verticals such as Healthcare and Retail are expected to grow 1.5 times faster than the more mature traditional verticals owing to changing landscape in regulations and adoption of newer services”.

Drilling down once again to the local context, the report was of the opinion that “Sri Lanka is a highly cost competitive destination and was ranked as 6th in terms of financial attractiveness by AT Kearney’s Global Service Location Index in 2011… In spite of Sri Lanka’s well-educated labour force, the average wages in Sri Lanka at around $1,500 per year are in the same range as Bangladesh ($1,400), the Philippines ($1,500) and India ($1,600)… The average Associate cost can be as much as 30 per cent lower than other offshore destinations, especially for BPM roles. The country’s investment laws permit total foreign ownership with no restriction on repatriation of profits”. It also noted “(nearly) 50 per cent of the students who have finished their higher education are trained in technical and business disciplines. English is widely spoken in urban cities and is commonly used for education, business and commercial purposes.Having cultivated distinctive capabilities in technical and professional services in particular, Sri Lanka boasts more people with UK-recognised accounting qualifications than any country outside the UK. With similar emphasis on other professional qualifications (medicine, law, engineering, architecture, etc.), the country has the potential to develop distinctive remote service offerings in these areas. Other niche capabilities include open source, cloud apps and mobile technologies… Sri Lanka’s IT/BPM industry attrition levels are consistently below 20 per cent and low compared to most other Asian destinations… Country’s size advantage also offers a unique opportunity for SMEs to enjoy a premium access to this high quality talent pool as well”.

Going back to revenues, the report also opined that, “(with) estimated revenue of $720 million for 2013, the sector is showing an impressive growth trend – 238 per cent growth since 2007 of the total revenue, IT claimed 77.5 per cent of the total and BPM accounted for 22.5 per cent… According to the ICT export survey 2010, large companies contributed to over 70 per cent of the export earnings whilst medium- and small-scale companies contributed the balance. In the BPM sector, over 90 per cent of the contribution was by the larger players… The top three markets have been Europe (UK and Ireland), US and South Asia. Moreover, the Asia-Pacific region has shown faster growth than mature markets whilst the industry makes significant market presence in Australia / New Zealand, Asia Mature Markets and the Middle East”.

Commenting once again on the IT/BPM sector workforce, the report reiterated that the “overall workforce has grown to 75,107 in 2013 with a projection of 82,850 for 2014″, also further revealing that only 40.8 per cent of IT personnel worked at ICT companies, while 47.1 per cent were employed at non-ICT private sector jobs with 7.8 per cent at government organisations and just 4.2 per cent at BPM companies, according to data sourced from the National ICT Workforce Survey 2013.

However, it also added “female participation of the workforce has improved from 21 per cent in 2009 to 29 per cent in 2013. BPM companies have significantly contributed to improve the gender balance in the ICT workforce”. It also emerged that, in 2013, “63 per cent of the workforce held graduate or post-graduate level qualifications. Bachelor’s degree has become the standard entry level qualification for recruitment in many job categories”.

On the other hand, it also forecast demand for a number of graduates in 2014 to be 6,246, a projection it said was “based on the required number of recruits given by respondents in the sample for the year 2014″, breaking this number down even further by stating 2,595 would be required for ICT companies, 2,404 for non-ICT private sector jobs, 755 for government organisations and 492 for BPM companies. Additionally, it once again sourced the National ICT Workforce Survey 2013, showcasing the survey’s observation that the “(total) number of graduates supplied from training organisations steadily increased annually. The total projected for 2014 is 7,010″.
In terms of the IT/BPM sector’s future outlook, the report also once again highlighted the oft-repeated SLASSCOM goal of “$5 billion in exports by 2022 while generating 200,000 jobs and creating 1,000 start-ups in this process. The country’s overall strategic vision is backed by its focused approach to differentiation and target markets with planned initiatives for skills development and talent management. The industry’s e-development agenda supports this strategy by building an innovative and continuous collaborative environment conducive for growth”.

However, it also elaborated on the abovementioned goal by signalling that 2013′s estimated $720 million for IT/BPM export revenues, broken down into $558 million for IT and $162 million for BPM, needed to grow, ideally, to $3.08 billion and $1.92 billion, respectively, to reach the sector’s 2022 target of $5 billion.

In conclusion, the report also observed “Colombo is on fast track to be transformed into one of the most developed cities in Asia. Entire neighbourhoods are being transformed with high-rise real estate space with modern design and technology for mixed use and entertainment purposes offering convenient, central and luxurious living and workspace… Within this space, approximately 2.5 million square feet of Grade A leasable office space is currently being offered as commercial office space while an additional 765,000 square feet of office space is under construction to be completed by the end of 2015 whilst an additional 6 million square feet of office space in the construction pipeline… An IT park is being built over 17 acres of land at Katunayake, just 18 miles north of Colombo and the Hambantota IT/BPM Park opened recently to provide 100,000 employment opportunities including over 40,000 seats in direct IT/BPM related jobs in the Southern Province. An additional 110 acres have been earmarked for IT campuses at Biyagama”.

And that, “(to) support the industry’s aggressive growth targets, the government has proposed a 5- year half tax holiday for new partnerships or firms engaging in international services in the field of Accountancy, Commerce, Finance, Law, IT, Engineering and Architecture… Capping of the personal income tax rate to a maximum of 16 per cent for IT and enabling services personnel in order to create brain gain in the industry… Telecommunication levy has been reduced from 20 per cent to 10 per cent while strictly regulating the implementation of minimum broadband speeds”.