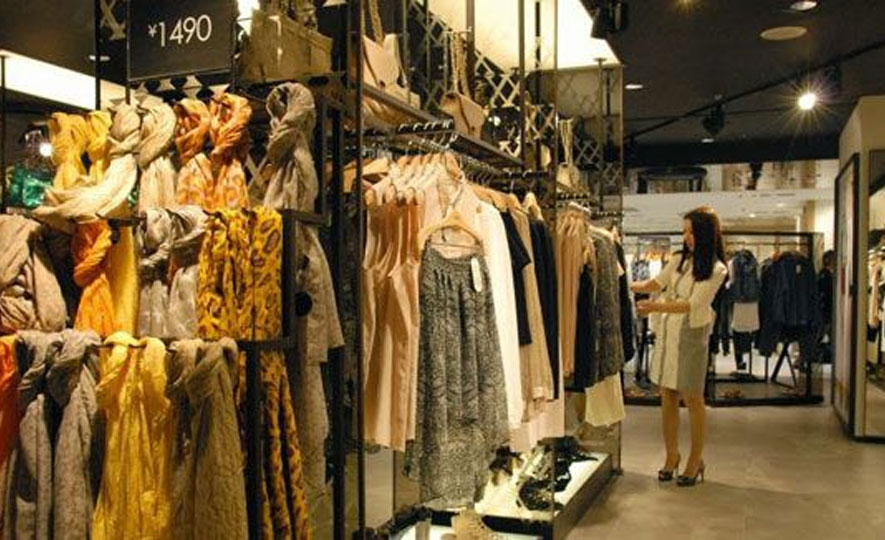 Leading a six-member delegation from the upper House of Japan’s legislature, the National Diet, Eriko made the comments during a meeting with Industry and Commerce Minister Rishad Bathiudeen.

Bathiudeen added that the potential for exploration of investment opportunities in Sri Lanka by Japanese businesses was particularly suitable in the backdrop of Sri Lanka hosting the Commonwealth Heads of Government Meeting (CHOGAM) in November this year.

Total trade between Sri Lankan and Japan crossed US $ 770.11 million in 2012 as compared with US $ 493 million in 2002. The trade balance is skewed in favour of Japan largely due to motor vehicle imports.