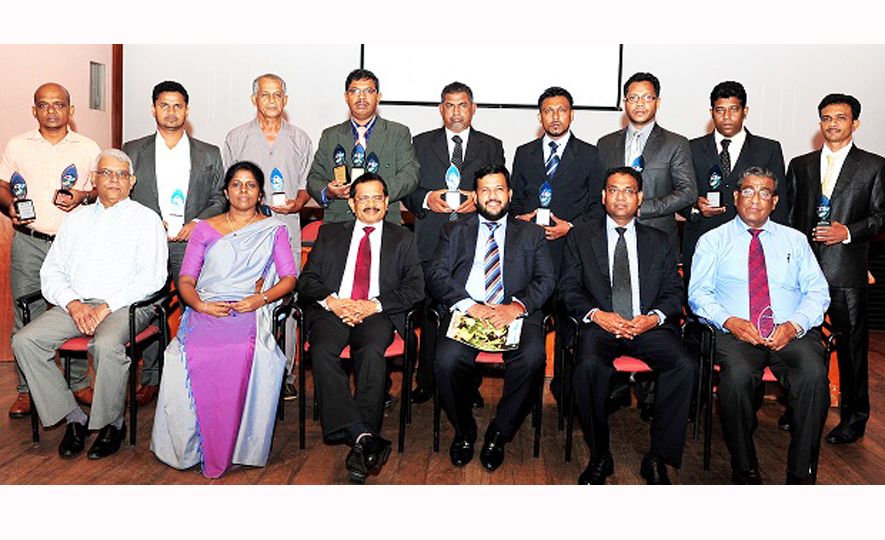 Sri Lanka’s ornamental fish sector is basking in the glow of international spotlight having bagged many top awards for its diversity-and O-Fish sector is one of highest return on investment sectors, as revealed on 03 June in Colombo.

“On behalf of the government of HE the President Maithripala Sirisena I congratulate all the Lankan award winners for their achievements at Aquarama 2015. In 2014 our ornamental fish exports increased by 17% from 2013 exports” said Rishad Bathiudeen (Minister of Industry and Commerce of Sri Lanka) on 03 June.

Minister Bathiudeen was addressing the special press briefing held to announce Sri Lanka’s victories at Aquarama 2015 held in Singapore. Aquarama is the leading international ornamental fish aquatic plant and fish accessories trade exhibition in the world, held in Singapore every once in two years. This international series started in 1989 attracting exhibitors trade and public visitors from all corners of the globe. The 14th edition was held during 28-31 May in Singapore. The Lankan award winners were in many categories –and were in first, second and third ranks.

Minister Bathiudeen added: “I commend the EDB for facilitating the Lankan team for this event and bringing glory to Sri Lanka. We are also pleased to note that Sri Lanka is receiving increased spotlight in the global ornamental fisheries. The well-known Global Ornamental Fish conference was held for the first time in Sri Lanka last November with co-organising support from INFOFISH. This was a well-attended global event. Our ornamental fish exports too have been increasing strongly showing the great export promise of this sector. In 2014 our ornamental fish exports stood at $12.5 Mn increase by 17% from 2013’s $10.7 Mn. This is also a huge increase of 34% from 2012’s $7.57 Mn. On behalf of the government of HE the President Maithripala Sirisena, I congratulate all the Lankan award winners for their achievements at Aquarama 2015” said Minister Bathiudeen.

“This sector has great promise for exports growth” said Bandula Egodage (Chairman & CEO-EDB) addressing the event, and added: “This sector is one of the highest return on investment in our exports. Thanks to our committed ornamental and live fish sector, it’s showing strong growth. Realising its potential, EDB has been working hands-on in areas such as Polonnaruwa and encouraging the breeders. In the recent past, EDB has spent over Rs 40 Mn for its development.”