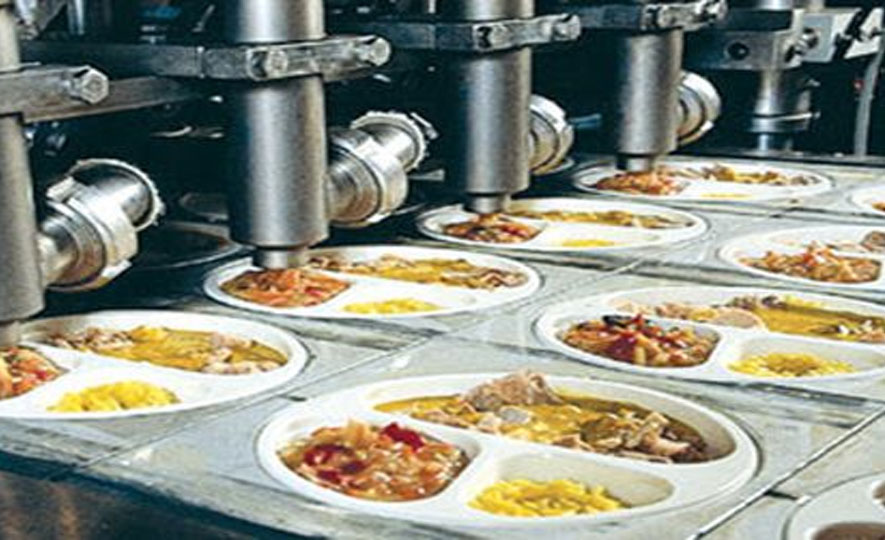 Our overall processed food exports which stood at $ 67.1 million in 2010 rose to a strong $ 95 million in 2011,” said Minister of Industry and Commerce, Rishad Bathiudeen at the launch of the first International Food Safety and Compliance training sessions for Sri Lanka’s food exporters by Associate Professor of the Department of Food Science and Human Nutrition of the Washington State University, Food Scientist, Dr. Barbara Rasco, were held at the Ministry of Industry and Commerce.

The pioneering session was organised by the Sri Lanka Food Processors’ Association and the Ministry of Industry and Commerce with the Spice Council and VEGA-FEG. The sessions were held from June 11 to June 21.

She (with Dr Bledsoe) published the first book on Intentional Food Contamination, considered as a criminal practice, in which companies were shown how to deal with food terrorism.

She has worked with hundreds of firms, including Starbucks, Coca Cola, Kraft US, Dole, Cargill Inc and American Sea Foods. “Dr Rasco is a great contributor to global food science specially in the integration of the legal and technical aspects and tries to come up with practices for the global industry to make the overall value chain of food, much safer,” said Minister Bathiudeen.

“This type of awareness sessions are an urgent need which is being fulfilled today, considering that in 2012, 26% of total food, and beverages exports were processed foods totalling to $ 73.4 million. Our processed food exports which stood at $ 67.1 million, in 2010 strongly increased to $ 94.84 million in 2011. In 2012, it stood at $ 73.4 million. The slight decline is a result of the on-going, global market turmoil,” he said.“My Ministry has been extending considerable support to build Sri Lanka’s food processing sector. We allocated $ 197,000 to the Sri Lanka Food Processors Association for this initiative. The other key initiative is the annual Pro-Food Pro Pack exhibition. The 11th exhibition in this series will be held in August at the BMICH,” the Minister said.

“Dr Rasco’s main contribution to Food Science is the integration of the legal and technical aspects and trying to come up with rational practices for the global industry to make the overall value chain of food, safer.

“This is an export sector with strong potential and we need this type of initiatives to sustain our competitive edge,” he stressed. “I am happy to help Sri Lanka’s food industry to secure its exports competitiveness,” said Dr Rasco, who has extensive working background in 30 countries - mostly in Central, South and South East Asia. “Despite the difficulty to get into new export markets and despite being expensive, your food operators and exporters are doing the right thing by following regulatory compliance,” she said. “Americans are beginning to look for spicy food from Sri Lanka. I see new opportunities for Sri Lanka’s full bodied spicy food exports in the US,” Dr Rasco said.

“Representativess from more than 20 leading firms, including Elephant House and Coca Cola took part,” said Administrative Secretary of Sri Lanka Food Processors Association, Ivan Peiris. “This is the first time that a program of this nature took place in Sri Lanka.”