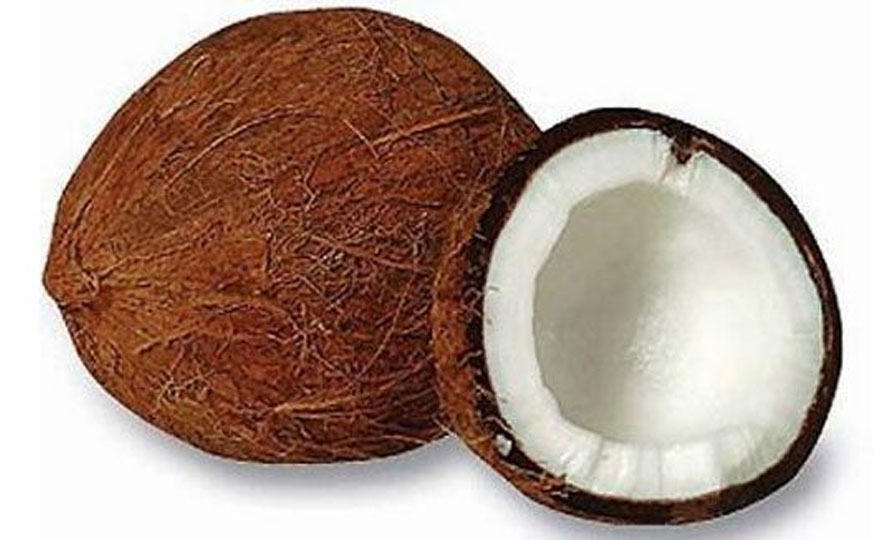 The Coconut Development and Janatha Estate Development Ministry was established in 2011 as a new Cabinet ministry. According to ministry statistics, during the first quarter of this year, Sri Lanka earned over Rs. 5,090 million from coconut related products, an 88 percent increase from the same period in 2011.

percent and 100 percent in January this year compared to January last year, the statistics stated.

However, according to the sources, coconut based substrates were exported in the form of grow bags, coir pith bales, coir bulk forms, coir pots, husk chips and coir peat for which a great demand exists in the international market.

Substrates are exported as inputs in cultivation activities which are in demand in Canada, America, Eastern and Western Europe, Japan, Korea, New Zealand, Australia, South Africa, Russia and West Asia.