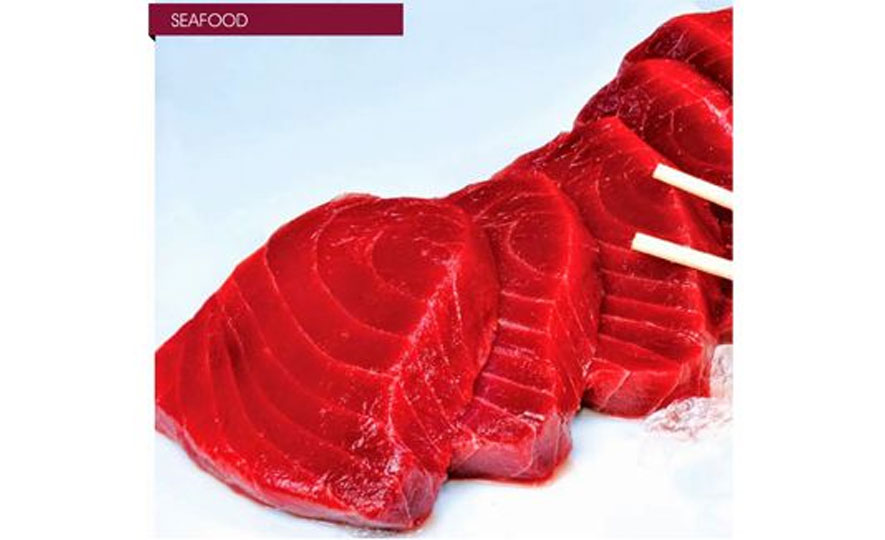 Russia has granted approval to import fish and fish products to the Russian Federation from Sri Lanka, 2014, the External Affairs Ministry said.

According to the Ministry, these companies would also have the added advantage of exporting their products to the Republic of Belarus and the Republic of Kazakhstan since these countries have established a Customs Union with the Russian Federation, whereby a product imported to one country can also be imported to the 2 other countries without payment of Customs duties.

The 14 Sri Lankan companies which would be able to supply fish and fish products in the categories of Fresh or Chilled Fish, Frozen Fish, Fish Fillets and Other Fish Meat, and Dried or Salted Fish.