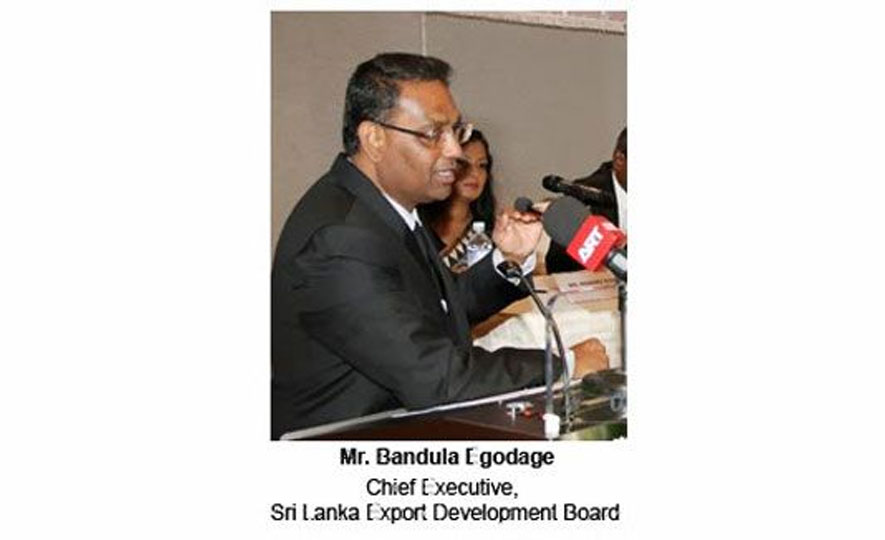 Processors and exporters in combination have achieved as at today a 20 % increase in export revenue compared to last year, said Bandula Egodage, Chairman Export Development Board addressing the Lanka Fruit and vegetable Producers, Processors and Exporters Association's 32nd AGM on Wednesday.

He said the industry has earned US$ 32.5 million export earnings in 2012 which was very significant because members of the association were engaged in agriculture. He said the members of the association were playing a vital role in terms of rural development in Sri Lanka and was engaged in a huge CSR campaign which was more vital than figures. He said value addition was vital to overcome rising input costs. 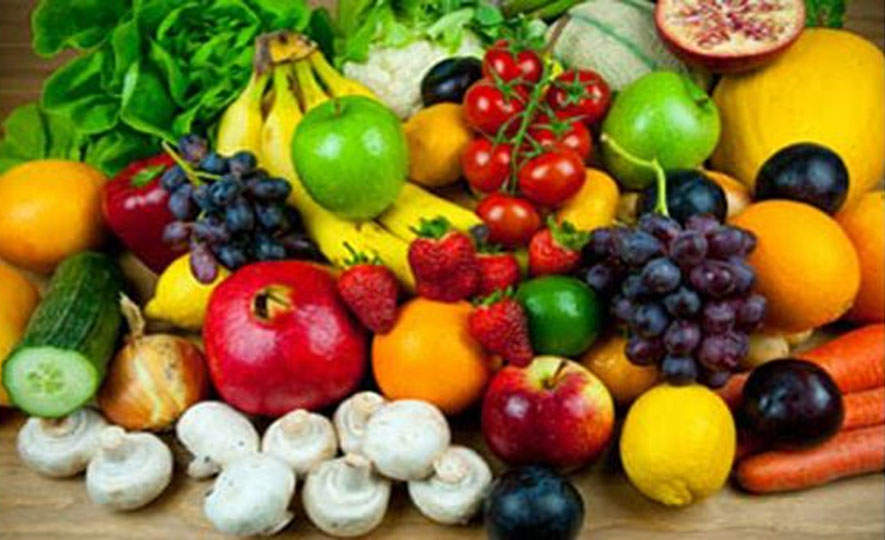 Lanka Fruit and vegetable Producers, Processors and Exporters Association's 32nd AGM was held on Wednesday at Hilton Colombo Residence. The Chief Guest of the occasion was Anura Siriwardena. Bandula Egodage, Chairman Sri Lanka Export Development Board was the Guest of Honour.

Speaking at the occasion , Annes Junaid, Chairman Lanka Fruit and vegetable Producers, Processors and Exporters Association said that during the 32 years, the association has contributed immensely to the rural economy.

He said they sourced fruits and vegetables from all parts of the country.

“While catering, to uplift of the rural economy we also earn valuable foreign exchange for which the local value addition was very high. In terms of value addition our industry could not be compared to other industries because our products are from the rural economy”, he said. In terms of export increase, he said they have a target for 2015 and 2020 and they were working hard toward achieving it.

He said however there were some impending issues which needed to be addressed by all concerned to drive the industry forward. Junaid said for this production should be increased and state intervention was required.

In this regard he said they recognize and respect the Divineguma Programme because it has brought about some sort of support to their members and the industry by stabilizing prices by supplying what is required for the local market.

He said if Thailand and Malaysia could export their fruits and vegetables to Europe and the USA, there was no reason why Sri Lanka could not do it.