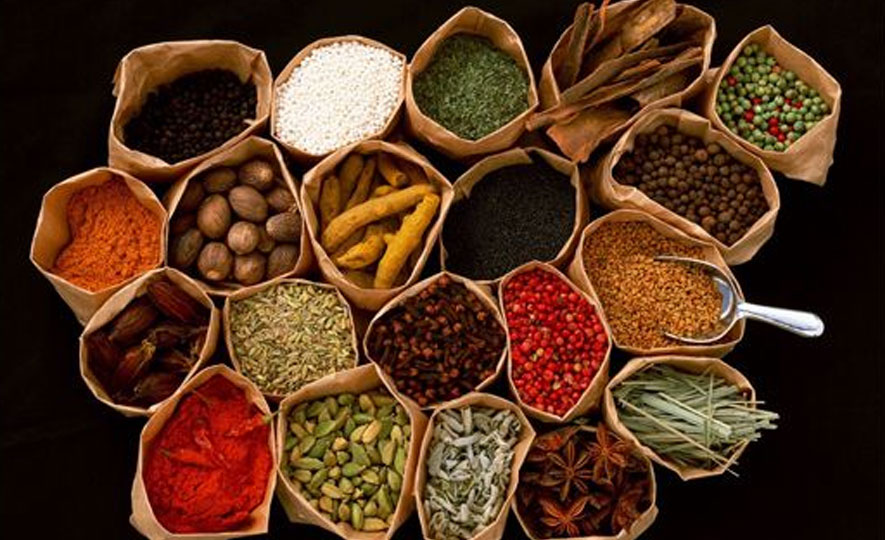 As Sri Lanka's spice exports leaped by 40%, a new program was launched by the EDB last week to boost exports of the perennial crop. Meanwhile, a leading packaging consultant said that the Sri Lankan export packaging sector is now maturing with more ‘high barrier package’ visibility.

“The key factor is how to market our spices. Our spices are traditionally exported in bulk form. Sri Lanka now encourages value added exports and discourages raw exports.

“The key factor is how to market our spices. The first impression from packaging tells a lot to the consumer. Production of raw material is encouraged but not exporting it, since value addition should be done here for much needed foreign currency,” he said.

“The primary objective of today's event is to create awareness on packaging quality. Second, to identify global trends - easy identification and novel appearance in packaging enhances brand value and creates additional sales. Third, we need an open dialogue among exporters, industry and EDB so that exports are boosted,” Egodage said.

“The global packaging awareness session is another initiative by the government to move spice exports, specially cinnamon, away from being exported in bale form to consumer-friendly packaging material,” said DG, EDB, Sujatha Weerakoone.

“This change in packaging not only assures quality but even build's Sri Lanka's image while increasing exports. Packaging should reach the consumer in its original condition,” she said.

“We invite the Lankan packaging sector to take part in various international trade fairs facilitated by the EDB but with your own financial arrangements. The internationally accredited ‘Pure Ceylon Cinnamon Global Certification’ lion logo was not given by the government to any particular company but only to a particular product design of the given company,” Weerakoone said.

“The ownership of Pure Ceylon Cinnamon Global Certification is vested with the EDB. This certification would give maximum value to our own true cinnamon, which faces competition from cheap cinnamon known as Cassia,” she said.

Lankan cinnamon exporter firms which were successful in fulfilling the criteria to win the official sanction for the use of the internationally accredited ‘Pure Ceylon Cinnamon Global Certification’ were awarded certification recently at the EDB.

“The design of the packaging sells the product. The 'packaging barrier’ determines the performance of the product, which in turn, determines whether the consumer will re-purchase it or not and therefore, it's a key ingredient,” said Packaging Consultant and a former top executive of an FMCG multinational, Abhaya Seneviratne.

“The ‘packaging barrier’ means to what extent the packaging material can keep the product inside without becoming spoilt by the environment,” he said.

“For instance, a high barrier plastic film packaging can seal spices well from seeping moisture and water, while the same spices packaged in a gunny sack could be contaminated due to the weak nature (low barrier) of the sack,” Seneviratne said.