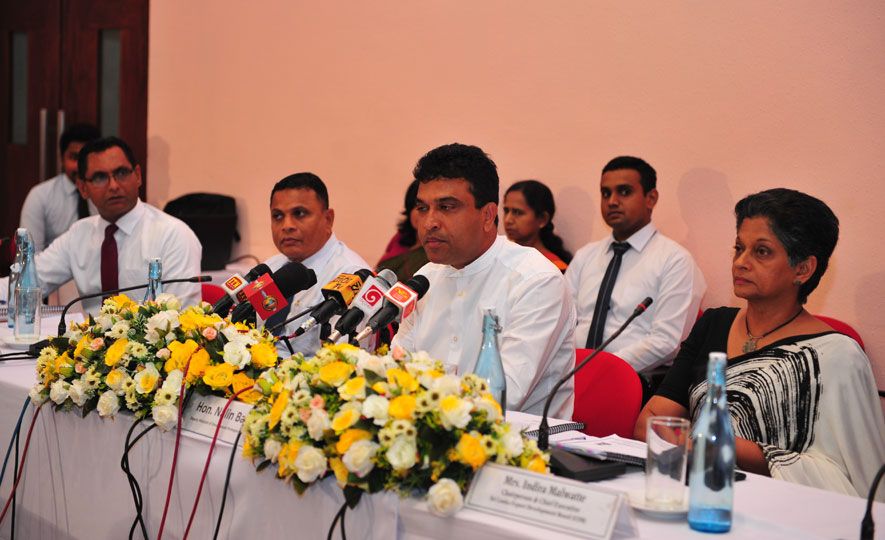 The 18th Exporters Forum Chaired by Hon. Nalin Bandara, Deputy Minister of Development Strategies and International Trade was held on 3rd April, 2019 at the EDB Auditorium.

Most of the problems faced by exporters cannot be solved by one institution alone. It requires joint efforts of several institutions in this session; exporters were able to find solutions to their trade related issues with public sector institutions.

The session which continued beyond two hours saw full attendance from the private sector, exporters, chambers, and top government Ministries and departments, with their consensus that it was a productive exchange of ideas.

During the session, Nalin Bandara, Deputy Minister said that there is some growth in the export sector. It is also mentioned that a lot of work is being done to reach the desired targets in the future .he further stated that the country 's economic policies have now been developed to attract foreign investors. The minister also expressed his appreciation of the support rendered by all the officials to make the Forum a success.

A number of representatives from government agencies and private sector participated in the Forum, and 12 exporters issues were discussed. The exporters' forum is held once in every two months. 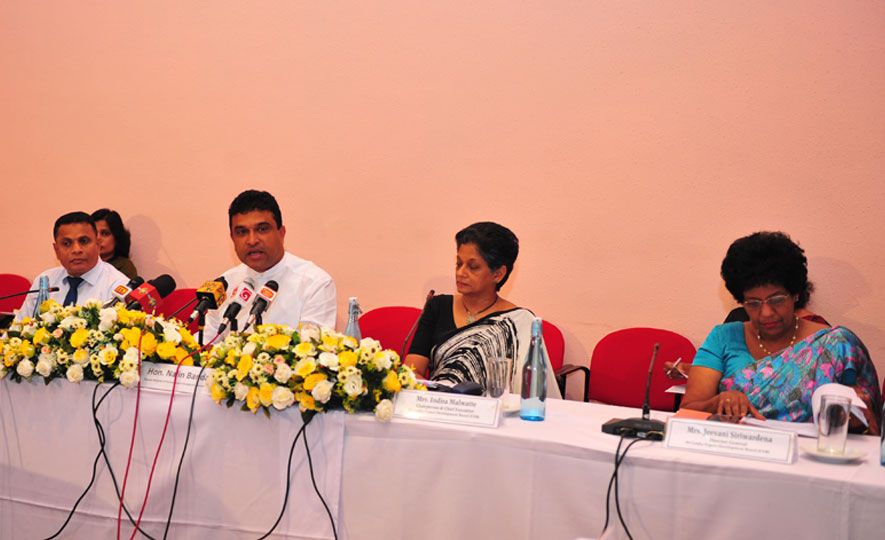 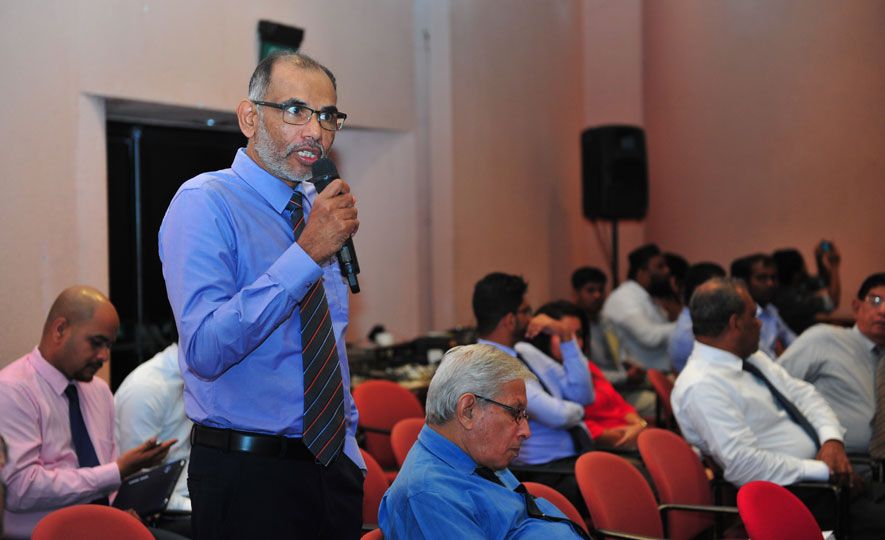 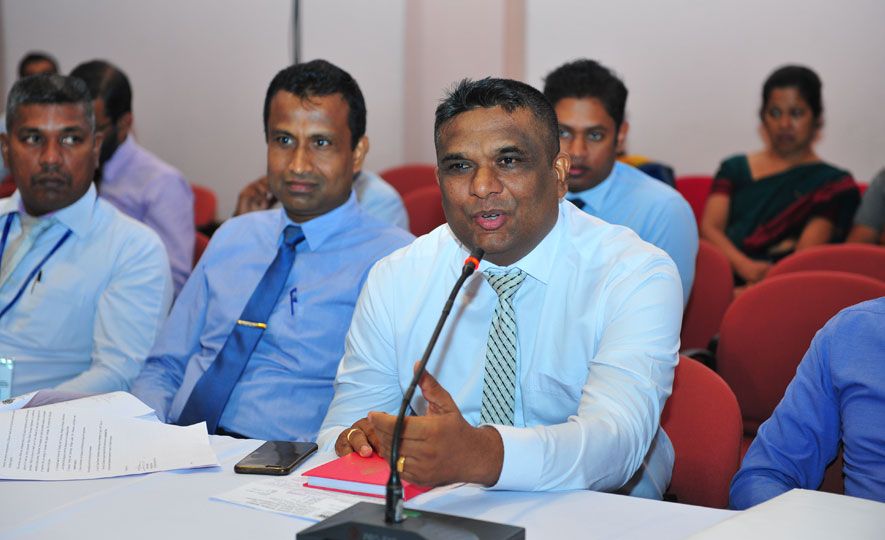 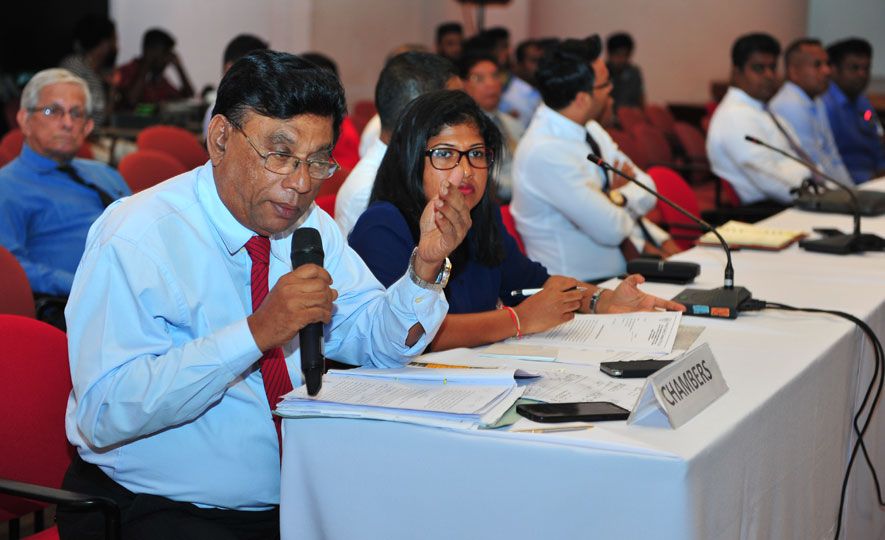