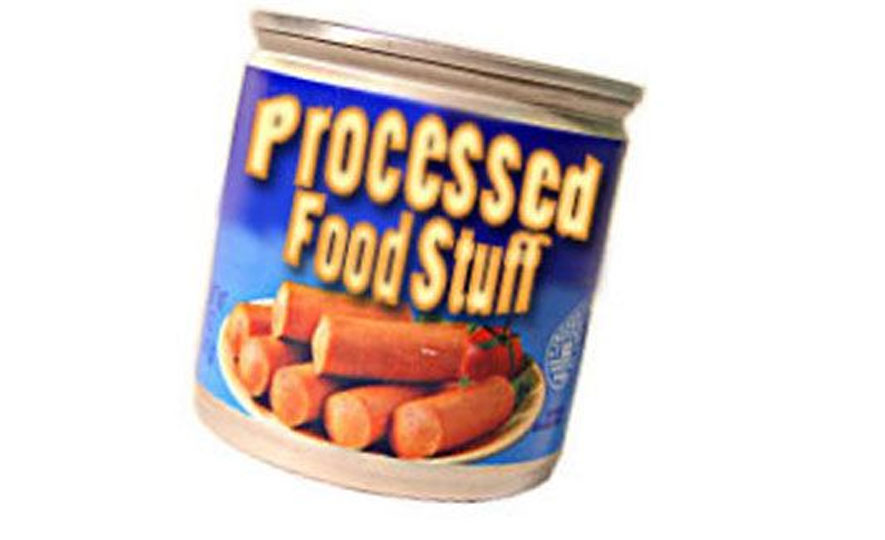 Sri Lanka has to build capacity opportunities to be a processed food exporter, taking a cue from developments that occurred in East Asian nations such as Thailand and Vietnam, an Australia-based economist said.

Prema-chandra Athukorale, professor of economics at Australian National University said in Thailand 23 percent of non-oil exports were processed foods and in Vietnam it was 27 percent and in Sri Lanka only 5.0 percent.
He said global food habits were changing and there were opportunities for Asia food exporters.

"When I first went to Australia it was sometimes difficult to get rice," he told an annual economic policy summit organized by Sri Lanka's Ceylon Chamber of Commerce.

"But now there is an Asian section in every supermarket, and white Australians buy them."

In Sri Lanka the Eastern costs which had emerged from a 30-year war presented opportunities for aquaculture, he said.

At the moment Vietnam is helping Sri Lanka prepare a master plan for aquaculture and is also transferring technology to the island through a series of pilot projects.

Athukorale said industries should have an export orientation and be competitive while tariff protection import substitution industries tended to fail and has also failed in Sri Lanka in the past.

Free trade advocates say tariff protected industries go through the motions of production while fleecing and oppressing the poorest in society but make profits by arbitrating the tax differential.

Athukorale said it was helpful to have links and investments from the exported country especially due to tight food and sanitary standards imposed by developed nations.
In the case of Australia he said Mitsui, a big Japanese conglomerate that had an abattoir in Australia had helped get over potential problems and import restrictions, he said.

Analysts say Sri Lanka tea growing and manufacturing industry also grew in the 1800s with foreign direct investment mainly from the UK as the British developed a taste first for coffee and then for tea.

It is not clear whether made tea was considered a processed tea.

Athukorale said in East Asia there was a strong link with foreign direct investments and exports and a conducive environment was needed for investors to come.