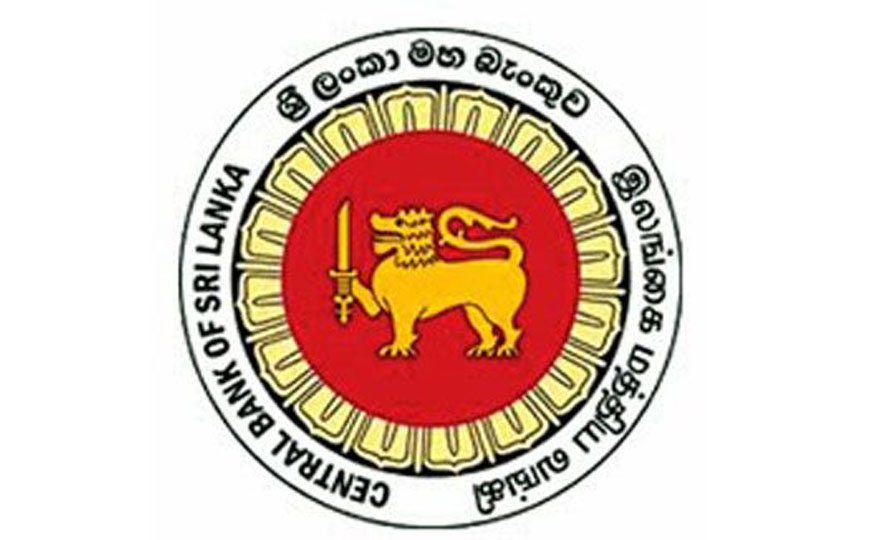 The external sector further strengthened in February 2014 with the trade deficit continuing to narrow as a result of an increase in earnings from exports and a decline in expenditure on imports.

Inflows on account of workers' remittances and earnings from tourism recorded an increase during the month contributing to the substantial reduction in the current account deficit. These developments together with continued inflows to the financial account resulted in a surplus in the Balance of Payments (BOP) upto February 2014, the Central Bank said yesterday.

The cumulative trade deficit for the first two months of 2014 contracted by 12.5 per cent, as the growth in export earnings of 13.9 per cent outpaced the 1.1 per cent increase in import expenditure.

Earnings from exports increased mainly led by improved performance in agricultural exports which grew by 15.3 per cent, year-on-year, in February 2014 to US dollars 201 million.

Healthy performance in tea and coconut product exports mainly contributed to the growth in agricultural exports. Export earnings from tea increased by 11.7 per cent to US dollars 116 million as a result of the increase in both the price and volume of tea exported.

Earnings from coconut product exports increased by 60.3 per cent to US dollars 23 million, due to improved performance in both kernel and non-kernel coconut products in terms of both price and volume.

Export earnings from minor agricultural products and seafood also increased significantly by 124.9 per cent and 37.1 per cent, respectively, in February 2014.

However, earnings from export of spices declined by 23.6 per cent, mainly due to the decline in export of pepper and cloves, owing to unavailability of stocks during the non-harvesting period. Earnings from industrial exports, which account for more than three fourths of total export earnings increased by 2.5 per cent, year on-year, to US dollars 637 million in February 2014, with earnings from export of textiles and garments growing by 6.6 per cent to US dollars 396 million.

A notable increase of 35.7 per cent was observed in export of garments to non-traditional markets, reflecting greater diversification of markets in the industry. Garment exports to USA and to the EU increased by 8.8 per cent and 8.7 per cent, respectively. Export of rubber products grew by 6.3 per cent to US dollars 70 million mainly due to the increase in export of rubber tyres, although export earnings from rubber gloves declined during the month.

Export earnings from chemical products, petroleum products, food, beverages and tobacco also increased in February 2014. However, earnings from gems, diamonds and jewellery declined by 14.1 per cent, year-on-year, to US dollars 26 million, mainly due to the substantial decline in diamond exports as a result of low global demand.

Despite the decline in import expenditure on intermediate and investment goods, import of consumer goods increased by 7.2 per cent, year-on-year, to US dollars 224 million in February 2014, reflecting increases in both food and non-food consumer goods imports. Import of food and beverages increased by 1.4 per cent with import of dairy products growing by 34.6 per cent, on account of the increase in the price of milk powder in the international market. However, imports of many sub categories including oil and fats, seafood, vegetables and sugar and confectioneries declined in February 2014. Non-food consumer goods imports increased by 12 per cent, mainly due to the significant increase in vehicle imports by 61.4 per cent. However, import expenditure on home appliances declined significantly during the month.