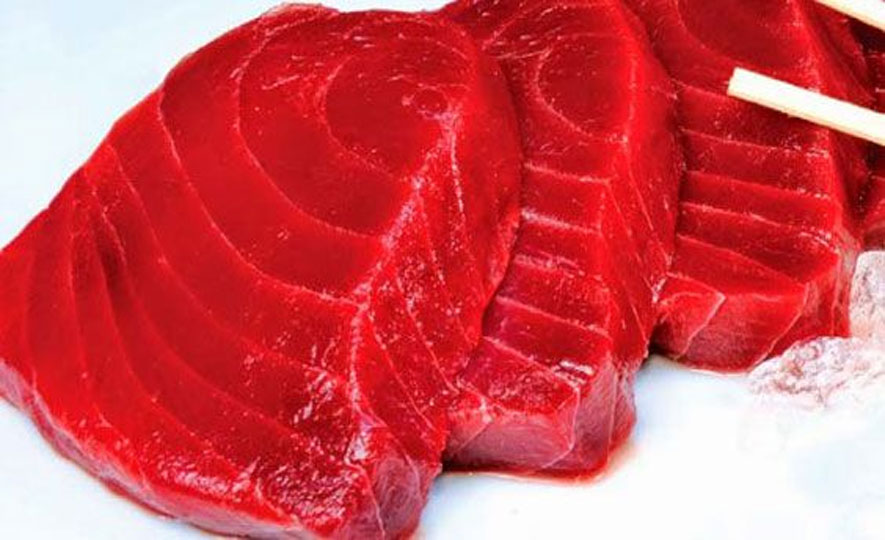 Fish and fishery product sector plays an important role in Sri Lanka’s Social and economic life.  The Sector contributes about 2.7% to country’s GDP.  End of the civil unrest detained three decades in the country, fisheries sector has a significant scope to increase the level of contribution through exploiting high seas for tuna fishing & value addition.

During the last four years Sri Lanka has been gradually increasing its share in the international market.  Accordingly  fish exports during the first quarter of 2014 has shown an increase of 20% thereby  earning foreign exchange of Dollars 95.68 or Rs 12,384 Million (Billions 12.384).

The Minister of Fisheries and Aquatic Resources Development, Dr.Rajitha Senaratne has taken further steps to improve this position and it is expected to earn Rs. 40,000 Million by end of year 2015. By improving this position further, by year 2016, it is planned to earn Rs.50,000 Million which will get recorded in history, as the highest income, ever recorded.

Similarly the daily fish consumption per head had been increased from 30 grams up to 41.5 grams. We have a target of increasing this by the end of 2014 up to 50 grams and by the end of 201, up to 60 grams. By winning this target, ourselves and our country would be able to eradicate malnutrition completely, said Minister Senarathna. On the above basis we have played our role on behalf of President Mahinda Rajapaksa by earning a large amount of foreign exchange, added the Minister.