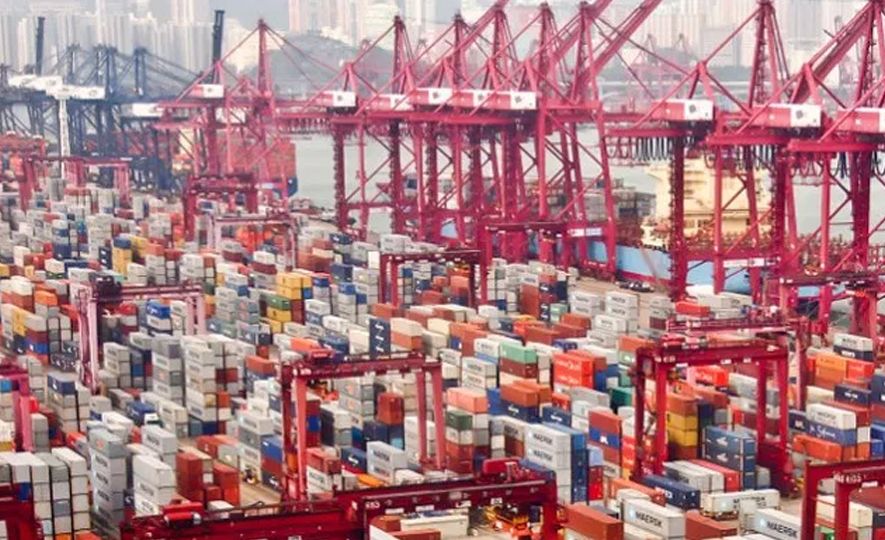 According to the latest data released by the Export Development Board, merchandise exports have grown by 10.3 percent during January to October 2017, compared to the same period last year.

Merchandise export earnings recorded US$ 9.5 billion for the eight months to October this year, compared to US$ 8.6 billion last year.

Estimates in the services exports sector suggest an overall growth of 5.9 percent during the first eight months of the year, bringing total exports to US$ 12.5 billion. Most notably, monthly export revenues breached US$ 1 billion on three occasions this year, a trend not seen in recent years.

The EDB expects export earnings for the full year (Jan-Dec) to total US$ 15 billion.

Within merchandise exports, fisheries exports have grown by a substantial 42 percent, agricultural exports by 18.5 percent, and industrial exports by 5.9 percent. Strong performance is seen in several of the ‘priority sectors’ identified under the new national export strategy; notably, electronics and electrical exports growing by 17.8 percent, spices growing by 34 percent, and boat building growing by over 370 percent. Meanwhile, food and beverages exports have dipped by 13.3 percent. By export destination, earnings from exports to the European Union have increased by 4.1 percent, and exports to USA have increased by 1.5 percent during January to October this year, compared to the same period last year.

Exports to the ASEAN region have grown substantially, by 45 percent to US$ 400 million (compared to US$ 276 million last year).

Exports to India have performed strongly, growing at 24 percent, from US$ 456 million to US$ 566 million during the period under review.

Meanwhile, exports to the UK have declined by 1.8 percent, largely on account of the depreciation of the GBP and the consumer market uncertainty due to Brexit.
Foreign direct investment too has picked up pace

Data from the BOI indicates a substantial uptick in FDI inflows to the country of US$ 795.5 million during January to September this year, 80 percent higher than the same period last year and already exceeding the full year of 2016.

The manufacturing and services sectors have seen the larger share of FDI inflows – of US$ 397 million, while the infrastructure and utilities sectors received US$ 352.5 million.

FDI from China (including Hong Kong) is around 35 percent of FDI to-date, while India is 16.4 percent, and Singapore is 9.3 percent.

Others in the top 10 countries for FDI into Sri Lanka are Netherlands, United Kingdom, Japan, Malaysia, Sweden, and Australia.

Several steps have been taken to streamline and strengthen the investment approvals and facilitation process over the past few months, and these measures have begun to show results.