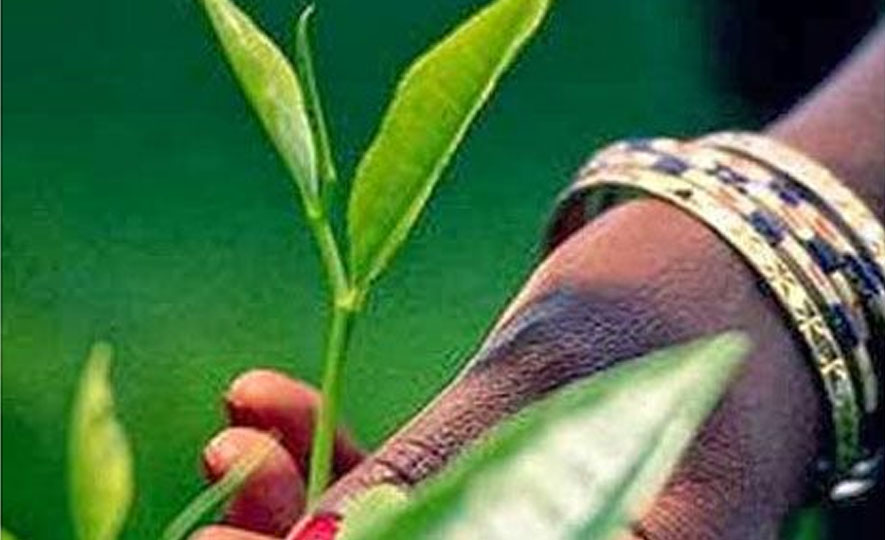 “In spite of the erratic weather conditions experienced in the high and medium elevations, the Black tea production for the month of September and for the cumulative period, January to September 2013 have recorded positive variances compared to 2012,” John Keells Tea Market Report said.