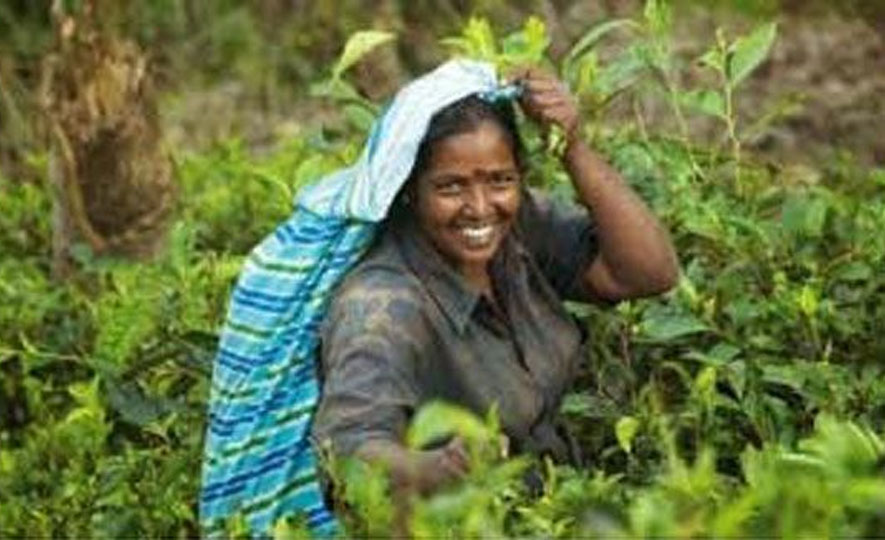 The next highest export price was for tea exports in bags. That comprised a total of 16.6 million kg. “Tea in bags” fetched an average export price of Rs. 1,070.28 per kg. FOB. It was followed by “instant tea” with a price of Rs. 999.42 per kg. (FOB) and a quantity of a mere 1.1 million kg. exported in the review period.
Those were followed by “tea in packets” and “tea in bulk” which in price terms comprised the fourth and fifth highest prices fetched for the five categories of teas exported from Sri Lanka, while in volume terms they comprised the first and second highest respectively.

All elevations showed a YoY growth, with Low Growns showing the biggest gain, it said.

Meanwhile tea production in August was up by 0.71 million kg. YoY to 26.5 million kg.