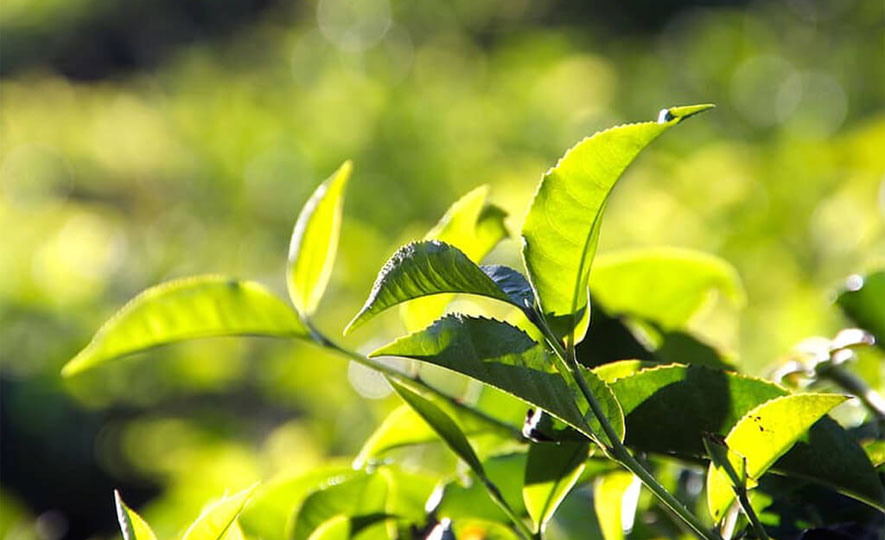 They noted that Commonwealth of Independent States (CIS), which comprises countries from former Soviet Republics, has retained the No.1 position as the largest importer of Sri Lankan tea, followed by Iran and Turkey.

“Iraq and Syria are the other noteworthy importers, whilst, UAE and Kuwait also have imported a significantly higher volume in 2013 vis-à-vis 2012, whilst Libyan imports haves shown a decrease compared to the corresponding period of 2012,” they noted.