Webinar on Exploring the Pakistan Tea Market for Ceylon Tea 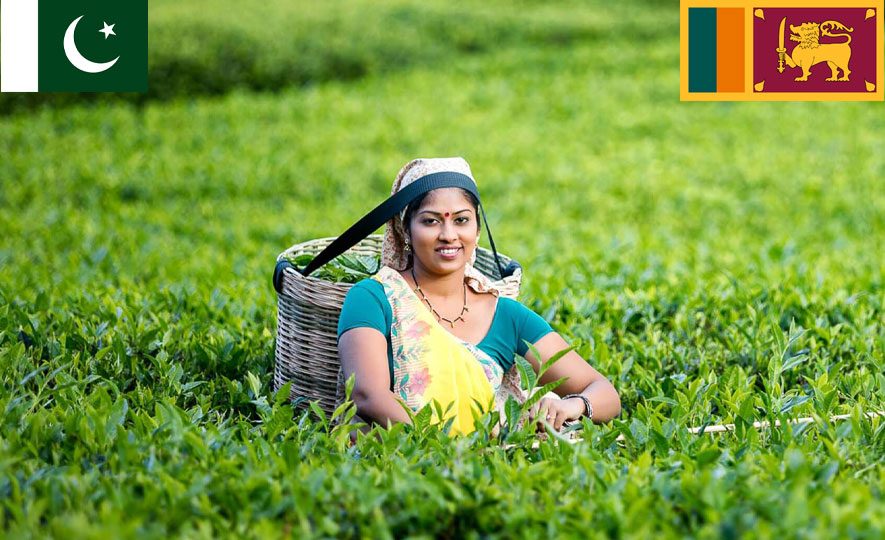 A webinar was held between the Sri Lanka High Commission and some tea importers in Pakistan on the 14th of July 2020 to exploit the market for Sri Lanka. The following observations were emphasized during the webinar;