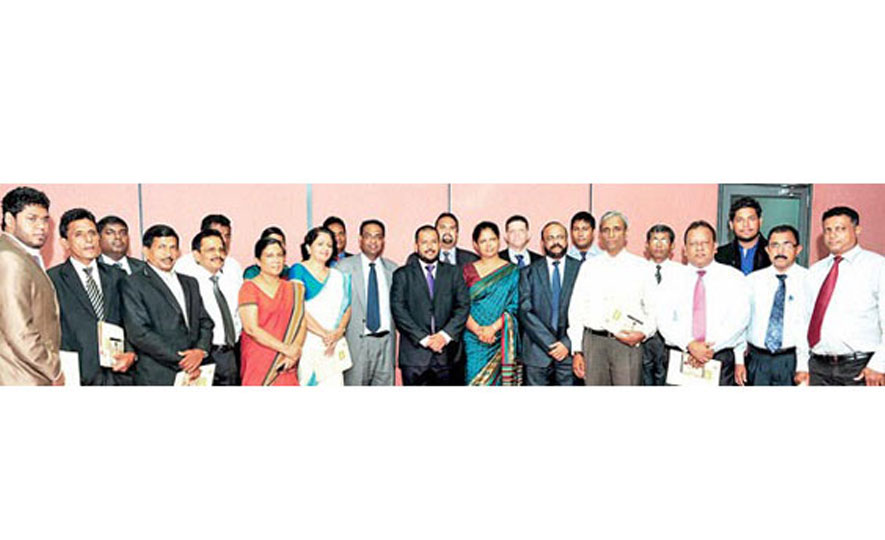 In its efforts to expand the global reach of its historic spice, Sri Lanka has begun equipping its exporters with international licensing as insisted by global market hotspots. As a result, the historic assemblage of Lankan exporter firms officially sanctioned to use the internationally accredited ‘Pure Ceylon Cinnamon Global Certification’ was born in Colombo last week.

“During the last five years, Pure Ceylon Cinnamon exports have shown an increasing trend due to surging demand for it in global markets. The other good news is that the EDB has completed registration of this trade mark in the key markets of USA, EU, Peru and Colombia,” said Minister of Industry and Commerce Rishad Bathiudeen.

Thirteen Lankan cinnamon exporter firms that were successful in fulfilling the required criteria to win this historic certification were awarded their certifications by Bathiudeen.

These cinnamon exporters were shortlisted in April this year from many applications received for certification, and they were promptly issued with temporary cinnamon licenses based on which they began their four month long exports enhancement process in conformity with quality standards of GMP/ISO9000, SLSI 81 Test, and ITI test reports.

A technical and progress evaluation committee (which included public officials) appointed by EDB, finally confirmed these 13 firms as qualified to be licensed after continuously evaluating their incremental progress over this period.

“Let me congratulate today’s successful recipients of Pure Ceylon Cinnamon license certification. It is thanks to the efforts of you, our committed exporters, that today we are witnessing a five-year high in first half exports of this year at $ 5.4 b, which is provisional. This is a huge increase of 54% from year 2010 first half exports of $ 3.7 billion. I am happy to note that Pure Ceylon Cinnamon plays a major role in the spice and allied product sector in terms of exports,” said Bathiudeen.

He added that during the last five years cinnamon exports have been seeing an increasing trend due to the high demand for it in global markets with USA, Mexico, Peru, and Colombia being among top buyers.

The Minister said spices and such products have been identified to achieve $ 1 b by 2020 under the committed exports vision of President Mahinda Rajapaksa. Spice exports have grown steadily and even between May and June this year, with the sector growing by 22% to $ 49.48 m.

EDB Chairman and CEO Bandula Egodage said: “Today Ceylon Cinnamon is reaping the results of value addition efforts that we followed and EDB is celebrating an important milestone. We welcome you to this event today not as outsiders but as stakeholders. We need to commend the Spice Council of Sri Lanka for its efforts to enhance our spice exports.”

EDB Director General Sujatha Weerakoone said: “We are vying to make the spices sector a billion dollar export sector by creating value additions and global branding to gain a premium price. Our very special thanks and appreciation also goes to President Mahinda Rajapaksa who initiated this global cinnamon branding effort. We also extend our gratitude to Minister Bathiudeen who has been extending his support and advice to EDB all the time.”